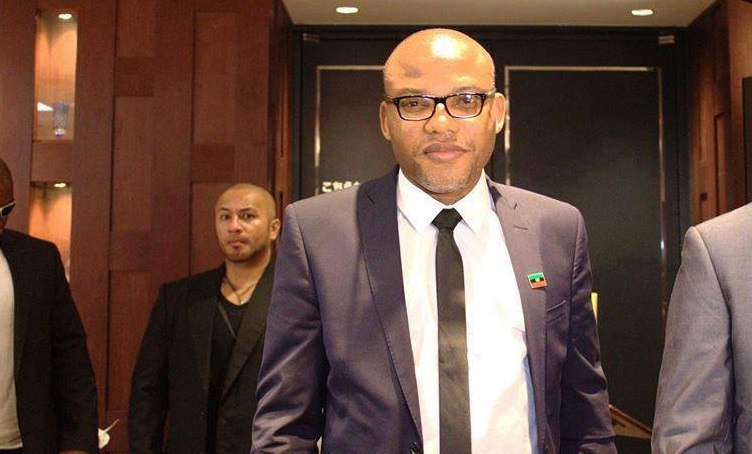 A splinter group of the Movement for the Actualisation of Sovereign States of Biafra (MASSOB) has said it would deploy civil protests similar to the kind used during the emancipation struggle of Ghandi of India and Martin Luther King Jr. to cripple Nigeria, if Nnamdi Kanu is not released in seven days.

The group disclosed this in a statement issued, on Sunday, by its Director of Information, Comrade Uche Madu,

According to Madu, MASSOB’s action will be sequel to the nationwide protest embarked by the Indigenous People of Biafra, IPOB, on Friday 3rd March, demanding the release of Kanu and pledged full support to the protest by the IPOB, stressing that they would not relent till their agitation is actualised.

He also expressed regrets that the Southeast governors, Igbo senators, monarchs as well as leaders are not identifying with the MASSOB struggle.

The MASSOB Information Director also warned that his group would hold the Igbo governors and senators to account, if Kanu is not released.

He said: “MASSOB will unleash the potency of non-violence which includes civil disobe­dience, civil unrest, non-cooperation, civil/massive boycott as was done during the emancipation struggle of Ghandi of India & Martin Luther King junior.

“For the sake of Biafra’s love for our fatherland and the spirit of brotherhood, MASSOB shall continue to identify with genuine and selfless Biafra agitation as showcased in Nnamdi Kanu. 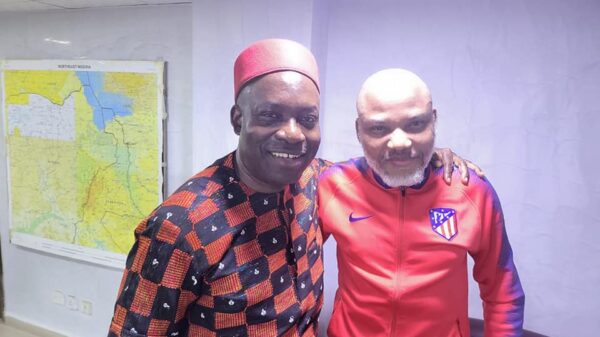