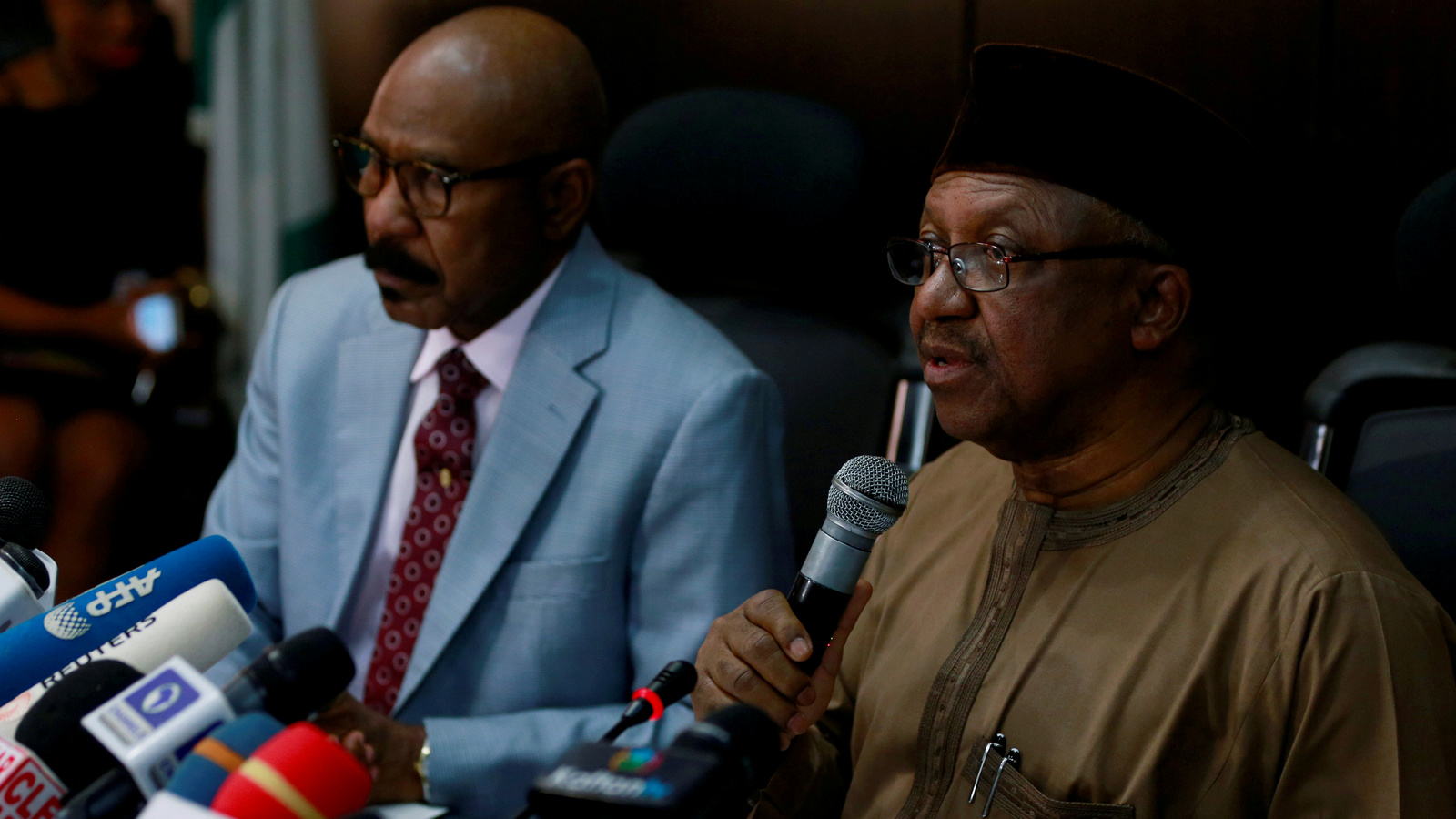 The National Assembly Joint Committee on Health has asked the Ministry of Health to suspend further action on the plans to utilize the N10 billion released to them by the Ministry of Finance, to fund the production of COVID-19 vaccines.

The committee took the decision on Wednesday, following its dissatisfaction with the explanation of the Minister of Health, Osagie Ehanire on how the N10 billion will be utilised.

Chairman Senate Committee on Health, Ibrahim Oloriegbe said the committee is dissatisfied with the explanation of the Minister and has directed that the money should not be spent until the Ministry can state clearly, what the money will be used for.

“This N10 billion is just given to you, with due respect, with what you have given to us, you don’t have a specific detailed plan for it. Our decision, for now, is that you can’t spend it (the money) until you provide us satisfactory answer. Once you provide us the details then we will invite all the necessary persons,” Oloriegbe said.

The Health Minister at the meeting said the money was part of an agreement between the Federal Government and a foreign partner, May and Baker PLC for the production of bio vaccines.

He said the ministry is acting on a Memorandum of Understanding (MoU) between the Federal Government and the foreign partner for the production of the bio vaccines.

The Senate Committee, however, expressed dissatisfaction with the explanation of the Health Minister insisting the N10 billion should not be spent until a detailed plan is made available.

Ehanire was at the meeting with other representatives including the Minister of State for Health, Olorunnimbe Mamora; the Permanent Secretary of the Ministry, and the Director-General of the National Primary Healthcare Development Agency, Faisal Shuaib.

The Health Minister had earlier during one of the briefings of the Presidential Task Force (PTF) on COVID-19 that the N10 billion was released for local production of COVID-19 vaccines.

The outcome of the interaction further raises questions on the working relationship between the executive and legislature in the fight against the COVID-19 pandemic.

In this article:COVID-19, Ibrahim Oloriegbe, Ministry of Health, Osagie Ehanire