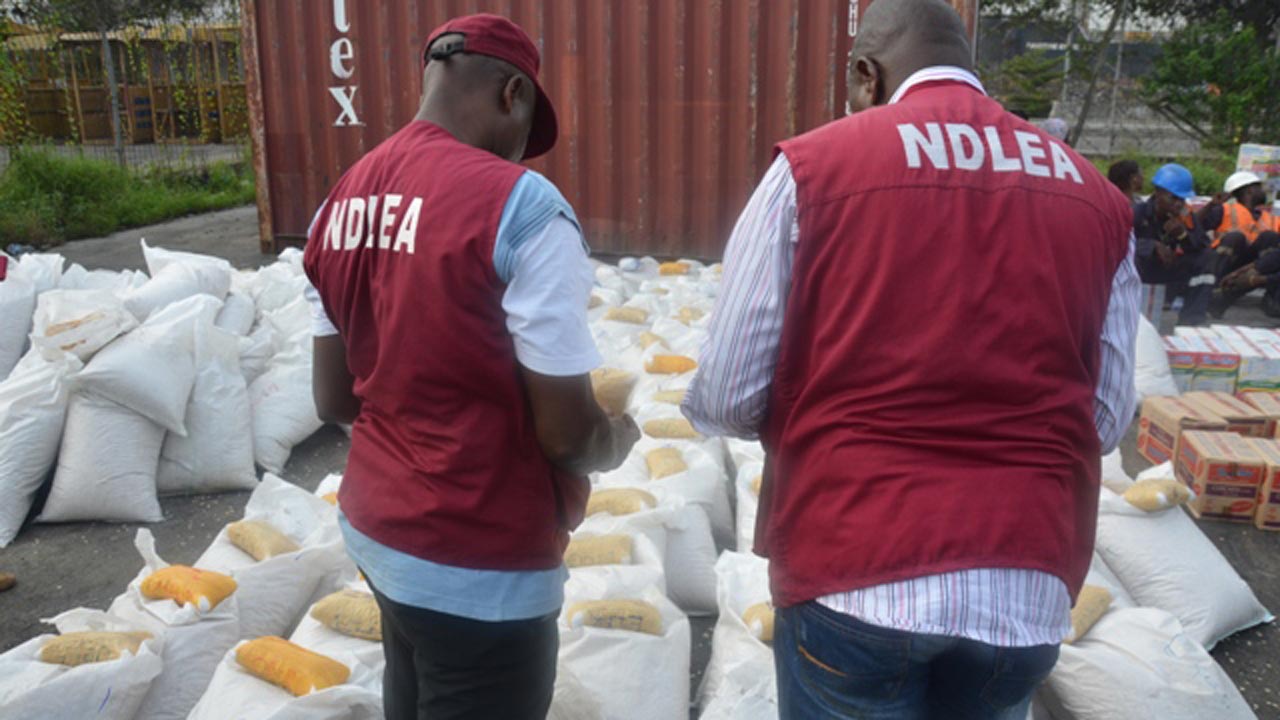 Chairman of the National Drug Law Enforcement Agency (NDLEA), Muhammad Mustapha Abdallah said the Agency has seized over 15,064kg of cocaine and heroin worth 225 trillion naira at the Tin-Can and Apapa Ports, The Guardian reports.

Abdallah said drug barons often target the ports for illicit drug activities, but the agency will resist their scheming. The drugs include; 14,813.40kg of cocaine and 251.22kg of heroin.

According to the NDLEA boss, “the seaports are high risk drug trafficking locations because of the movement of large volume of consignments. Official record of drug seizures at the ports underscores the volatility of the ports in drug trafficking. Since 2006, the Agency has seized over 15,064kg of cocaine and heroin at the Lagos ports.

“The country cannot afford to condone this criminal trade because such huge proceeds in the hands of drugs cartels is threatening. We shall continue to screen incoming and outgoing vessels, thereby making the ports impregnable to drug trafficking organisations.”

Abdallah added that the presence of the NDLEA at the ports is of immense economic and security benefit to the country and that the Agency will maintain alertness and frustrate any action targeted at disrupting her operations at the seaports.

Some of the spectacular drug seizures made at the ports include 14.2 metric tons of cocaine imported from Chile and intercepted in June 2006 at the Tin Can Island Port, Lagos. The drug, which was concealed in a shipment of white cement was rated the single largest seizure of cocaine in Africa and fifth largest in the world.

The NDLEA boss called on port operators to collaborate and support the Agency in ensuring zero tolerance for drug trafficking at the ports. 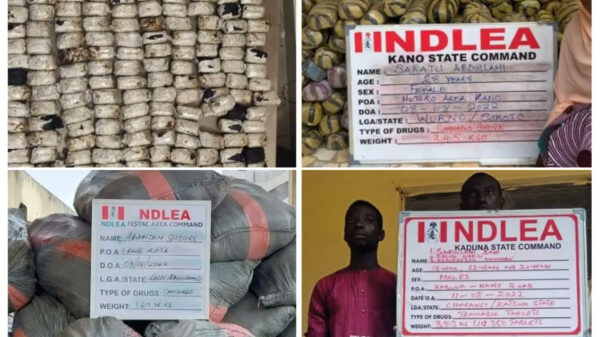 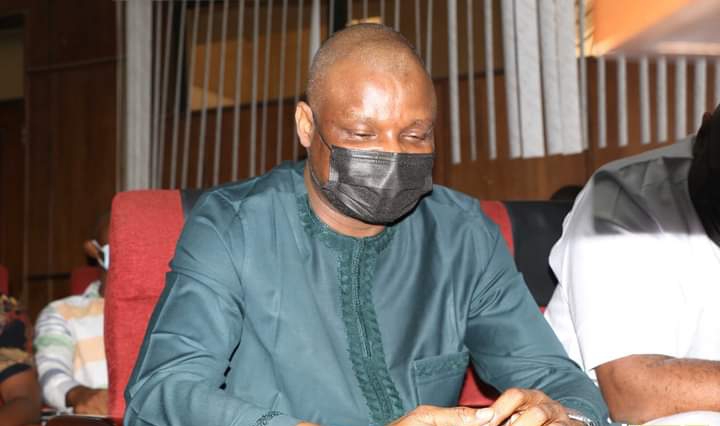