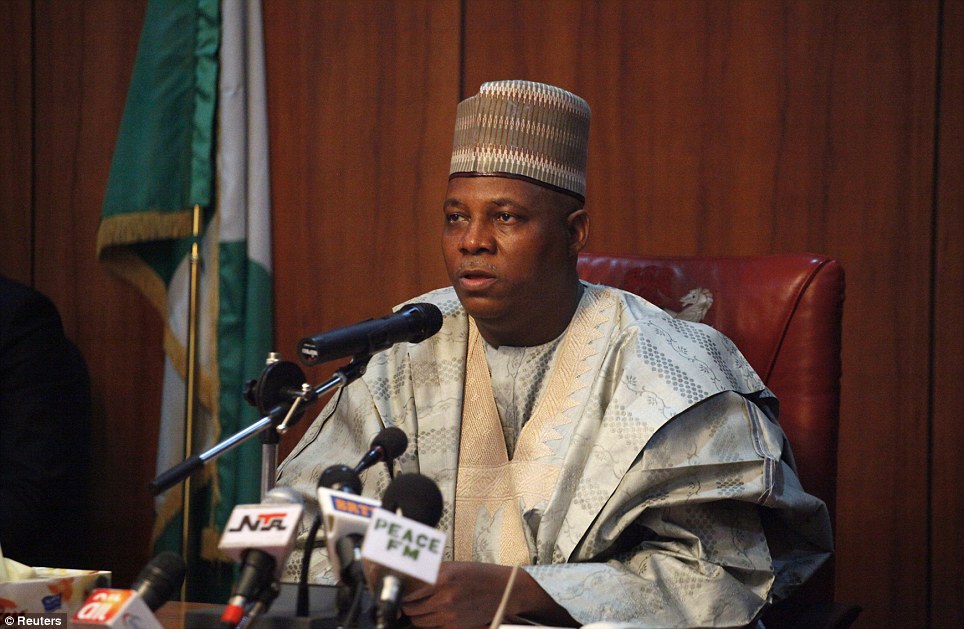 Borno State Governor, Kashim Shettima, says some Non-Governmental Organizations (NGOs) are defrauding foreign philanthropists by appealing for funds under the pretence of trying to help internally displaced persons in the state.

Shettima spoke yesterday in Abuja at a High Level Emergency Roundtable on the humanitarian crisis in Borno State.

He said the NGOs took pictures of insurgency victims and shared them on the social media, targeting unsuspecting philanthropists to part with funds. But the funds, he said, ended up in private pockets.

He corroborated the submission of the UN Humanitarian Coordinator for Nigeria, Mohammed Elmunir Safieldin, who said most of the pictures of critically malnourished infants, children and adults in circulation on social media were those of victims recently rescued by the armed forces from their Boko Haram abductors.

“I need to open up here by saying that in the midst of credible organizations trying to help us in Borno, we have seen occasional instances of some business groups masquerading as NGOs smiling to the banks on the agony of our people.

“I do not mean to disrespect any sincere NGO but there are those I have seen, whose only interest is to go round thousands of IDPs and figuring out sick and skinny looking infants to pose for the cameras with them and upload on the social media mainly to attract funding from concerned philanthropists abroad,” he said.

The governor also deplored the statement by Médecins Sans Frontières (MSF) otherwise called Doctors Without Borders, that there was acute malnutrition at the IDP camp in Bama with hundreds of child deaths.

Shettima said MSF completely ignored the fact that interventions were already being made to address the unfortunate cases of malnutrition, a situation he said was unhelpful.

While acknowledging that the situation at the Bama camp was “overwhelming”, he said the government, with the support of a few reputable organisations, was doing its best to improve the situation.

“As at the time the statement was issued, over 100 children were hospitalized out of over 1000 malnourished children and adults evacuated from Bama and placed under special care in Maiduguri,” he said.

He argued that displaced persons’ camps even in developed nations were not without challenges. Shettima called for caution as the government strives to bring the myriad of problems associated with the management of the humanitarian crisis in the North-east to an end.

Governor Babagana Umara Zulum has said he will ensure victory for the All Progressives Congress (APC) and Kashim Shettima in Borno State, saying Shettima’s...