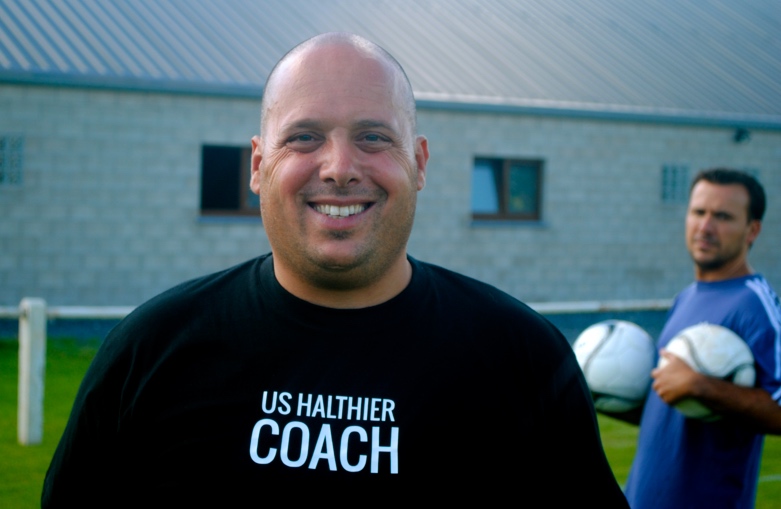 Nigeria will name a foreign coach to qualify the country for the 2018 World Cup in a fortnight, according to the president of the Nigeria Football Federation (NFF), Africanfootball.com reports. This is happening just as the immediate past Assistant Coach of the Super Eagles, Belgian Jean Francois Losciuto was still being owed six months salaries.

On Tuesday night, the Super Eagles crashed out of AFCON 2017 under the temporary charge of Samson Siasia and NFF president Amaju Pinnick has now said he has concluded plans to appoint an expatriate, whose salaries will be footed by a private company.

“We’re going to get a foreign manager for the team,” he is quoted by Vanguard newspaper.

“And we are going to ensure that Nigeria qualify for the World Cup and do exceedingly well, too.

He added: “There is nothing to worry about the payment of salary for the foreign manager. His wages are going to be taken care of by the private sector. We’ve concluded that and it will not cost government anything.”

Meanwhile, the former Super Eagles assistant coach Jean Francois Losciuto has vowed to drag the the NFF to FIFA for breach of contract as he revealed he was owed 6 months salaries at a stretch before his exit. According to him, he’s owed salaries, bonuses and allowance to the tune of $100,000.

After a series of denials that it was owing, the NFF has however vowed to pay Losciuto and former Super Eagles Coach Sunday Oliseh.

The payments were yet to be paid at the time of filing this report.