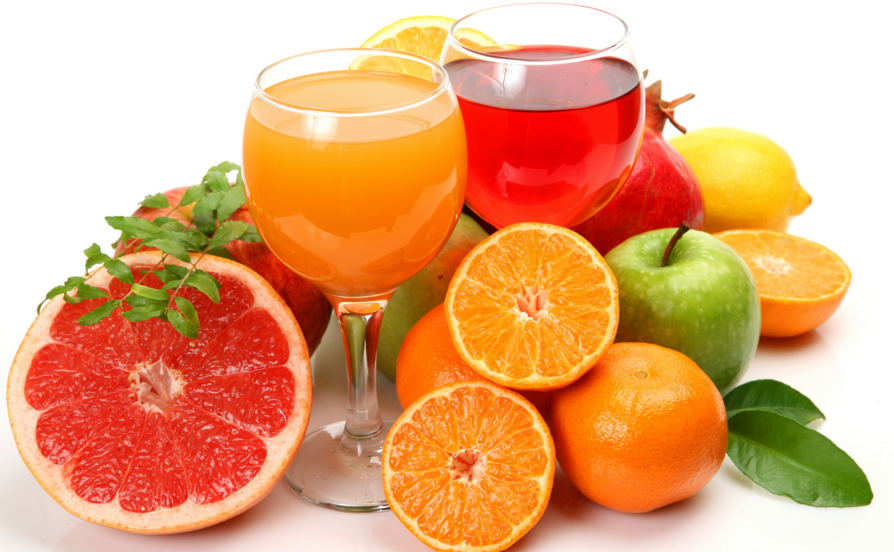 In a paper presented at a workshop organised by the Raw Materials Research and Development Council (RMRDC) in Owerri on Friday, Mr. Jacobs noted that in spite of the high rate of fruit production and a thriving juice market, the country imported fruits concentrates.

In the paper entitled “Promoting Investments in Concentrate Production’’, he said the situation resulted in an estimated loss of one billion dollars annually.

Mr. Jacobs, represented by Nwabueze Anyanwu, observed that Nigerian farmers also lost 60 per cent of their produce as a result of lack of processing facilities.

He listed other factors to include limited demand and logistics challenges such as handling and transporting the fruits to the urban centres.

He also said that the continued dependence on massive importation of concentrates by industries was not healthy for the nation’s economy.

He said that the availability of raw materials, a large market, a ready domestic concentrate and good export potentials should serve as incentives to attract investment in the project.

Jacobs said that the challenge of poor concentrates in the country could be overcome with improved high-yield seedlings, technology and technical services and better education and enlightenment for farmers.

He urged the government to ensure policy consistency to avoid a repetition of policy summersaults of yester-years.

The workshop was organised in collaboration with the Imo state Polytechnic, Umuagwo.