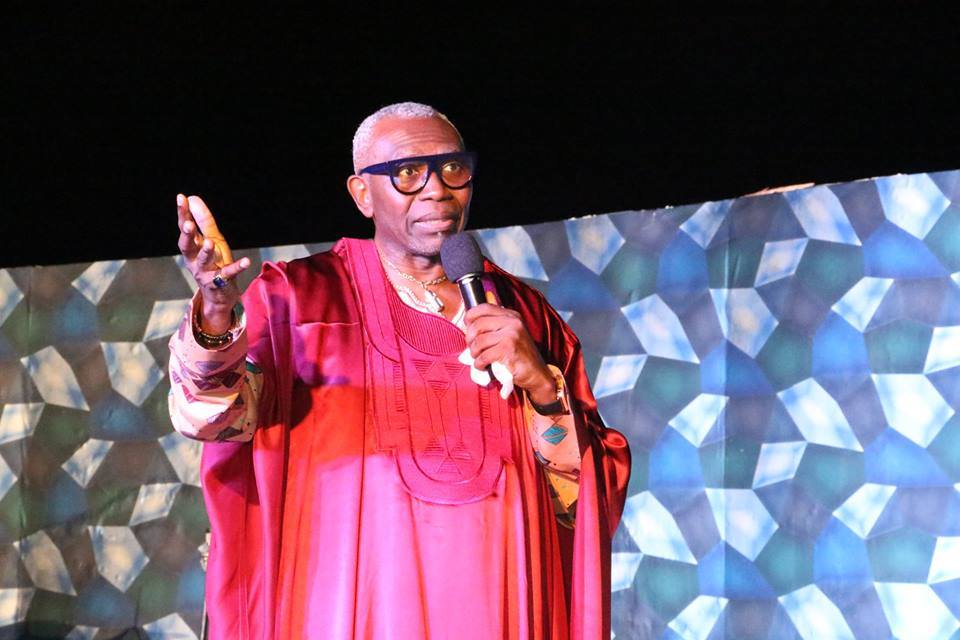 The Christian Association of Nigeria (CAN) has raised the alarm over the attempt by President Buhari’s government to subtly enlist Nigeria among Islamic nations to fight ISIS and other terrorist organisations.

Saudi Arabia on Tuesday announced the formation of a coalition of mostly Sunni Muslim countries to fight ISIS. Nigeria was listed among the 34 nations.

Vanguard reports that Rev. Musa Asake, the general secretary of the CAN, issued a statement accusing President Muhammadu Buhari and the federal government of betrayal.

“This singular gesture of the Buhari government betrays so much, and tends to confirm our fears that underneath everything this government is doing, there is an agenda with strong Islamic undertones, aimed at undermining Nigeria’s pluralistic character and neutrality regarding government’s affiliation to any one religion.

“While joining hands with other countries to fight ISIS is something good, our country must not be tagged as a Muslim or Arab nation. Christians must make a public statement showing their discontent on this development which portends great danger to national unity and integration,” the statement read.

Meanwhile, Ona Ekhomu, the president of the Association of Industrial Security and Safety Operators of Nigeria, has warned the government that recent intelligence intercepts indicated that an ISIS attack on Nigeria is imminent.

Instead of waiting for the attack to occur just like it happened in France, Ekhomu urged the federal government to call on Nigerians who can help forestall it.

Turkey has confirmed its membership of the 34-state Islamic military alliance.

Turkish Prime Minister Ahmet Davutoğlu said Turkey would lend support to all initiatives against terror, noting that its participation in the military alliance against terrorism was a reflection of such resolve, reiterating his government’s resolve in fighting against global terror.