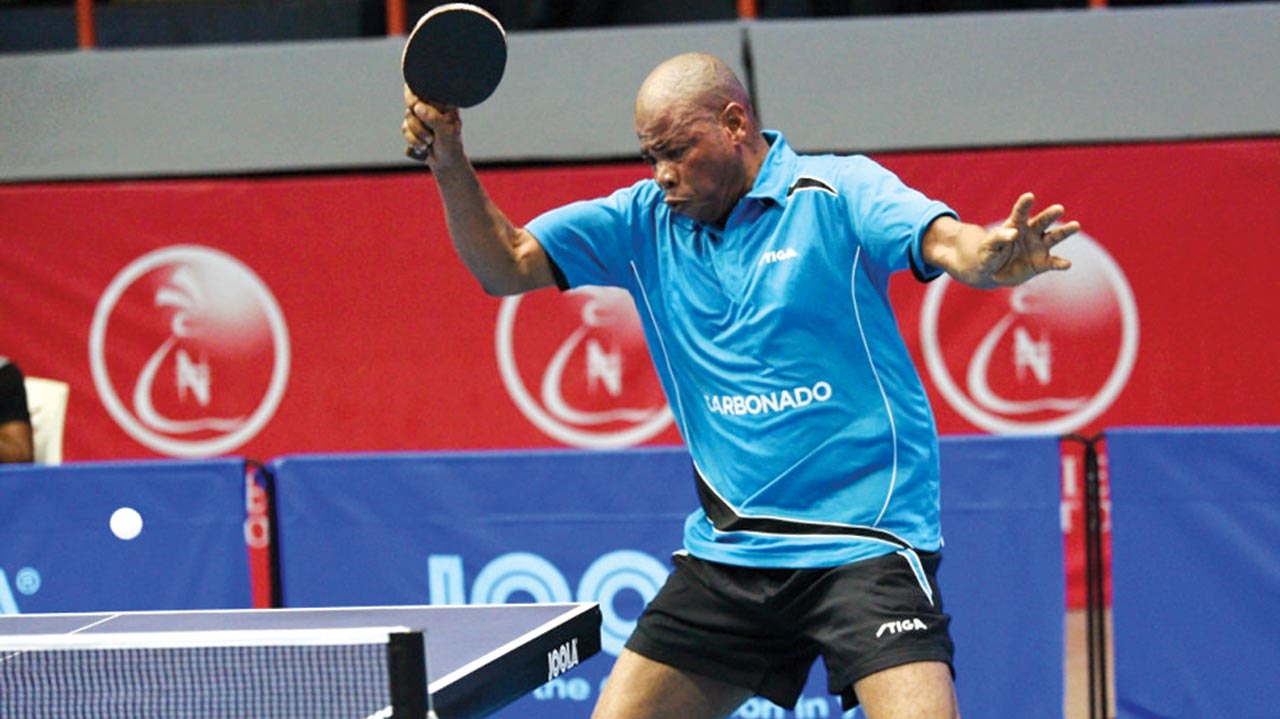 Bahrain’s sprints coach, John Obeya, has stated that he was left to suffer by Nigeria before he switched over to the Asian country.

In an interview with Making of Champions in London, Obeya lamented Nigeria’s treatment of its athletes and coaches, saying the country would continue to lose athletes to other countries if the right welfare packages were not put in place for athletes and coaches.

“I left for Bahrain after the 2010 World Youth Championships in Italy. I was at the competition with Nigeria when I was approached by some Bahraini officials that they were looking for a sprints coach. We discussed terms and here we are today,” he said.

“I don’t go to Nigeria to lure athletes to the country. They come of their own volition because Nigeria has the talents in abundance, which is not being properly harnessed. I train the Bahraini athletes but I discovered that they need someone to motivate them, which was when I brought Abbas and he served as the yardstick for them to perform. Nigeria never cares for its athletes until they switch over and begin to excel in other countries.

“Nigerian athletes discover what they are losing and contact friends and colleagues in Bahrain before they switch over. Most of them come before they have the chance to represent Nigeria and as such they change their names to Bahraini names. That is such a case as Salwa’s. She changed her name with her parents’ permission and she is a Muslim today. We don’t force them to change names. Athletes like Kemi Adekoya, Edidiong Odiong and some others who have represented Nigeria before still keep their names and religion.”

Obeya advised the country’s administrators to ensure that they formulate programmes to cater for athletes to avoid the exodus of talents.

He said, “Bahrain is not all about coming out to poach athletes from Nigeria but because their athlete welfare schemes are good and there is no way that is hidden; athletes want a good life, they switch over themselves.

“I was a coach who had done a lot for Nigeria but at a point I was jobless and was heading to a life of suffering before I came here. I had been with the Nigerian team to several Olympic Games but I have nothing to show for it.

“Nigeria needs to make the welfare of its athletes the most paramount of its programmes and also develop these talents to ensure they stay in the country. Apart from Okagbare (Blessing) who has been doing well, there are no other athletes the country can boast of.”