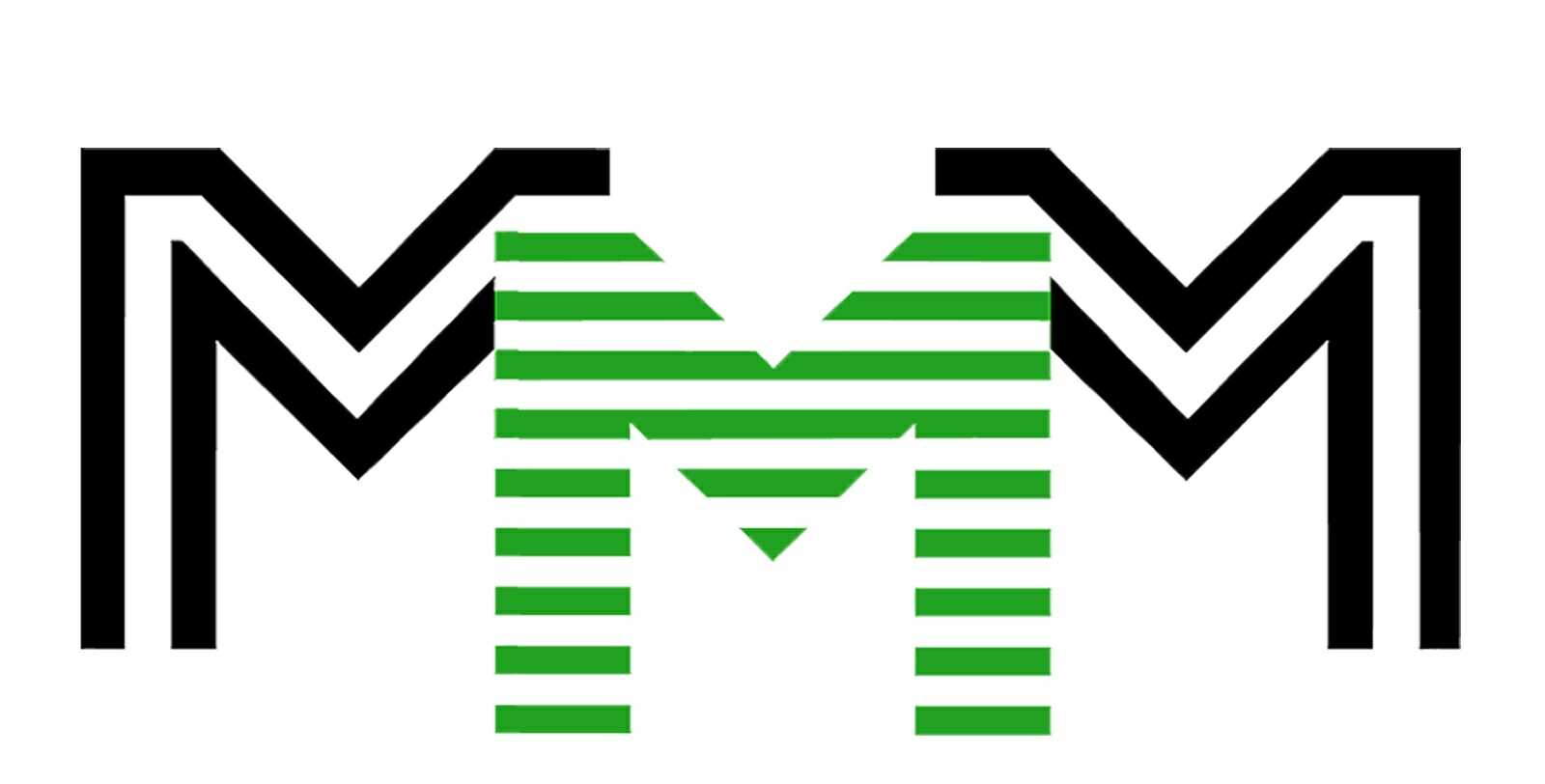 Speaking yesterday during the NDIC day at the 38th Kaduna International Trade Fair, the Managing Director, Alhaji Umaru Ibrahim, said despite repeated warnings by the Central Bank of Nigeria (CBN) and the NDIC on the activities of the fraudsters, Nigerians still patronised the MMM.

Ibrahim, who was represented by the Deputy Director, Corporate Affairs, Alhaji Hadi Suleiman, warned against trading in Ponzi schemes or virtual currencies, such as Bitcoin, Ripples, Monero, Litecoin, and others, which are not authorised by the CBN due to the risks involved in their operations.

The NDIC boss argued: “The scheme is the phenomenon of illegal fund managers, otherwise called ‘wonder banks,’ which have continued to defraud unsuspecting members of the public of their hard-earned money.”

In this article:Hadi Suleiman, MMM, NDIC 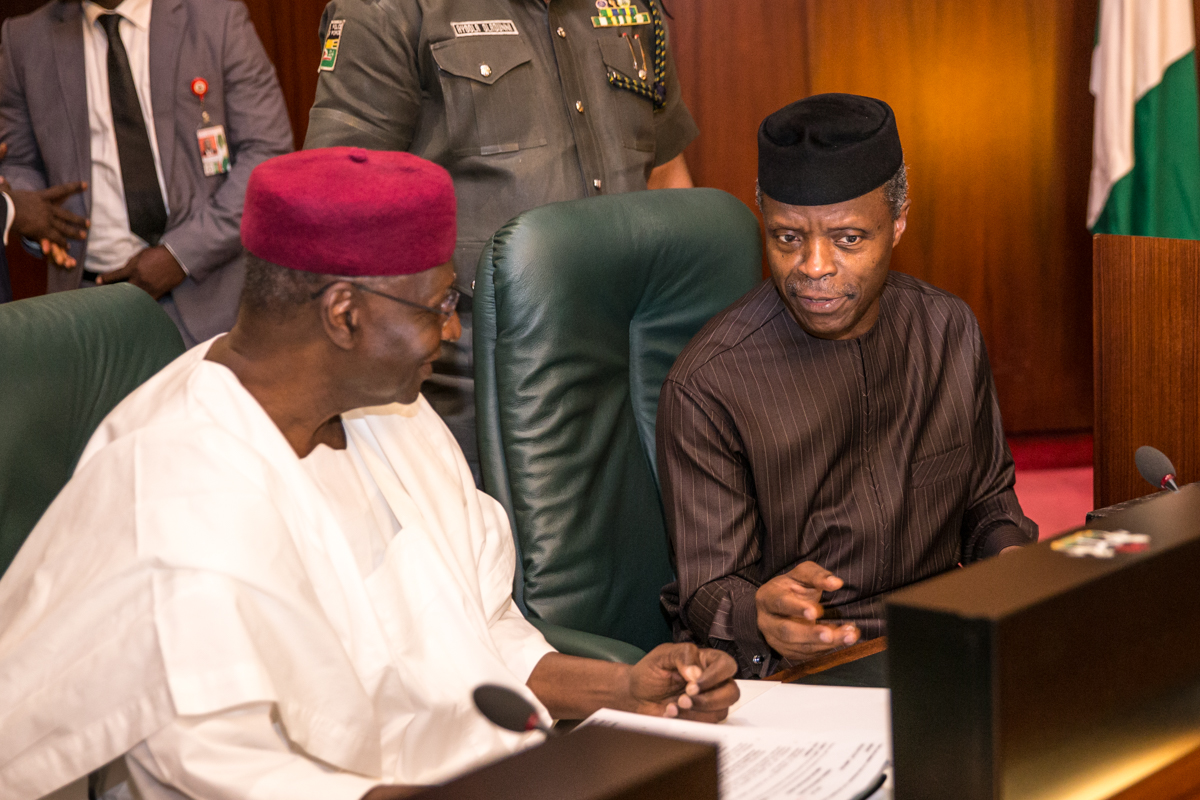 FG Approves 3bn for Construction of NDIC Office in Bauchi

Senate Confirms Keyamo, Others as Members of NDIC Board

The Senate on Wednesday confirmed the appointment of Mrs. Ronke Sokefun as Chairman of the Board of the Nigerian Deposit Insurance Corporation. The appointments... 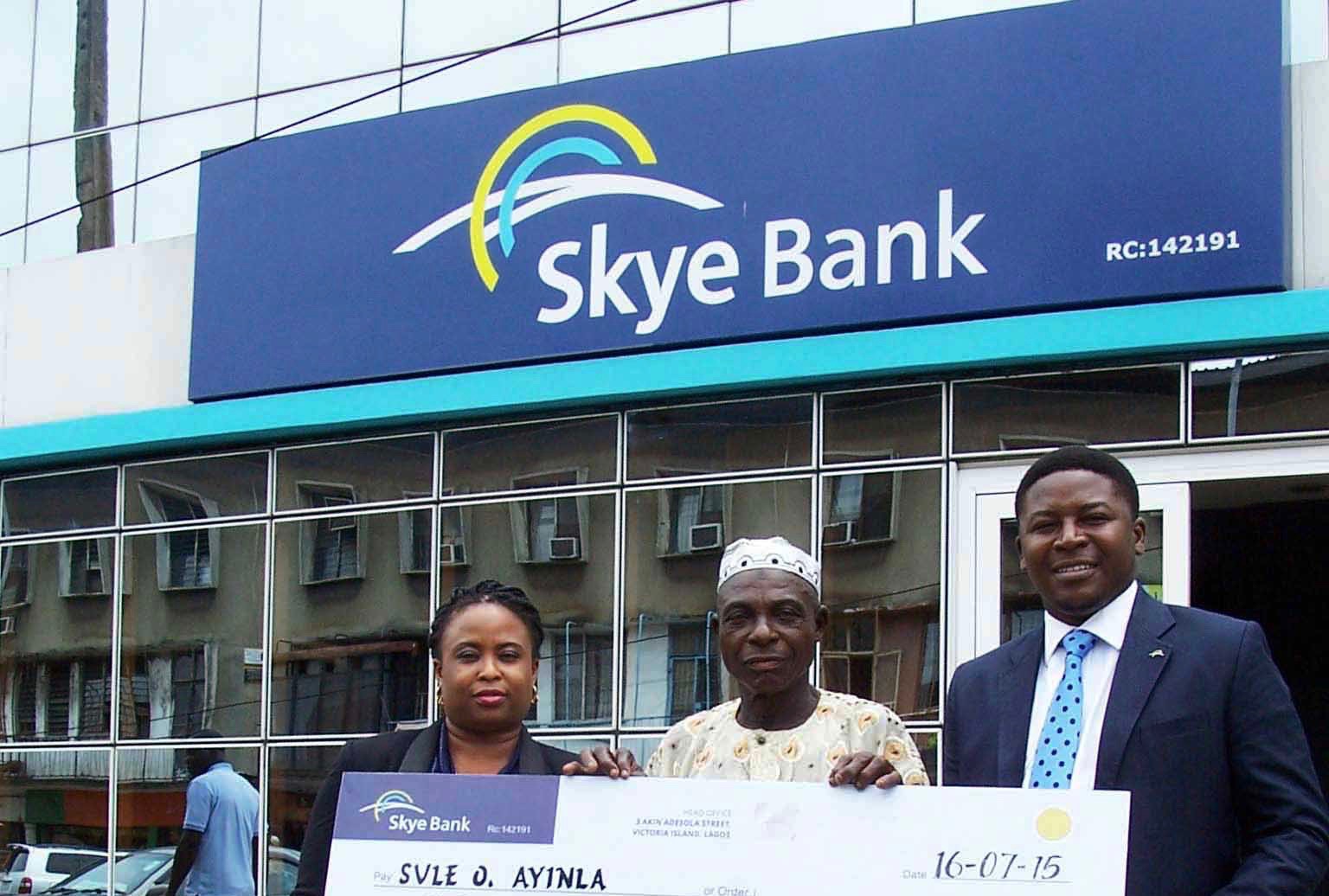 The Central Bank of Nigeria (CBN) has revoked the licence of Skye Bank transferring the liabilities, assets and management of the distressed bank to... 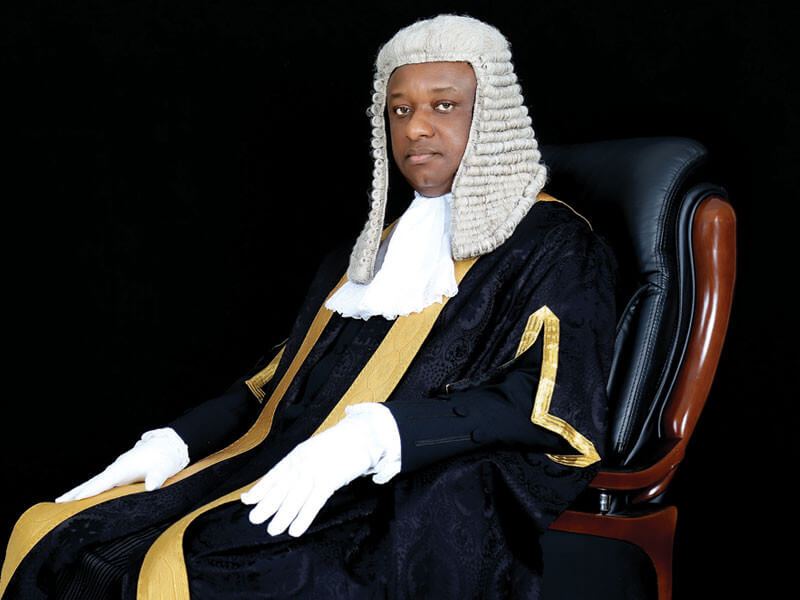 Buhari Appoints Keyamo, Mustapha, Others Into NDIC Board