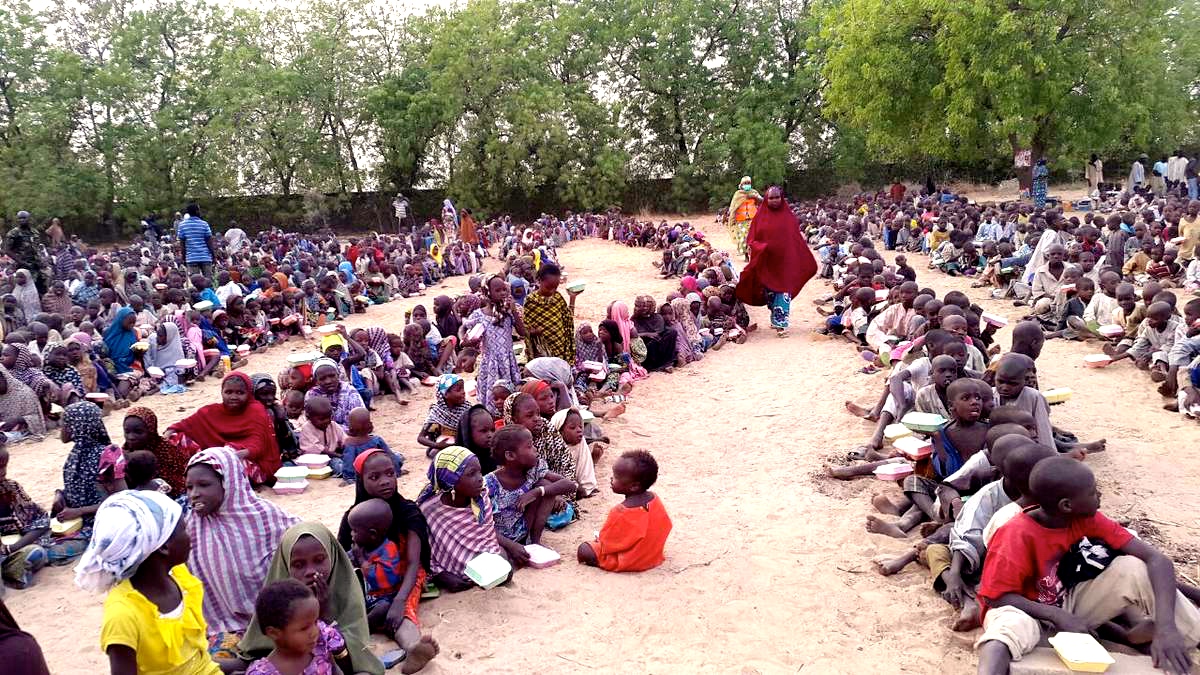 The United Nations Office for the Coordination of Humanitarian Affairs (UNOCHA) has said that the humanitarian crisis in Nigeria and the Lake Chad region is the most severe in the world.

This is contained in its monthly North-East humanitarian overview reports recently released in Abuja.

UNOCHA said the humanitarian crises in the region had left over 8.5 million people in dire need of assistance in the worst affected states of Borno, Adamawa and Yobe.

It said the crises, which emanated from Boko Haram attacks, had made members of many communities in the affected states continue to bear the brunt of the conflict.

It also said that the conflict had resulted in the spread of forced displacement, violations of international humanitarian and human rights law, severe protection concern and food and nutrition crisis in large proportion.

“The prolonged humanitarian crisis has had a devastating impact on food security and nutrition in Nigeria’s North-East.

“About 450,000 children under five are in need of nutrition support and this has been compounded by the lean season between July and September.

“Today, more than 1.7 million people are internally displaced in the three worst affected states with 80 per cent of the IDPs in Borno the epic centre of the crisis.

“More than half of them are living outside the IDPs camps in local communities who are themselves among the world’s poorest people.”

It said the situation had, however, improved through coordinated logistics and civil-military coordination efforts as humanitarian teams can now access some areas that were previously inaccessible.

“Humanitarians have also noticed encouraging signs that the food and nutrition situation in some areas was stabilising, especially with the support from donors, food and nutrition emergency aid that significantly scaled up since late 2016.’’

“For 2017/2018, the strategic focus of humanitarian partners is on integrated and coordinated life-saving assistance, strengthened protection of civilians, enhanced humanitarian access and durable solutions.’’

It said that this would be put in focus especially for those returning home after the period of displacement.

In this article:Nigeria, UN, UNOCHA