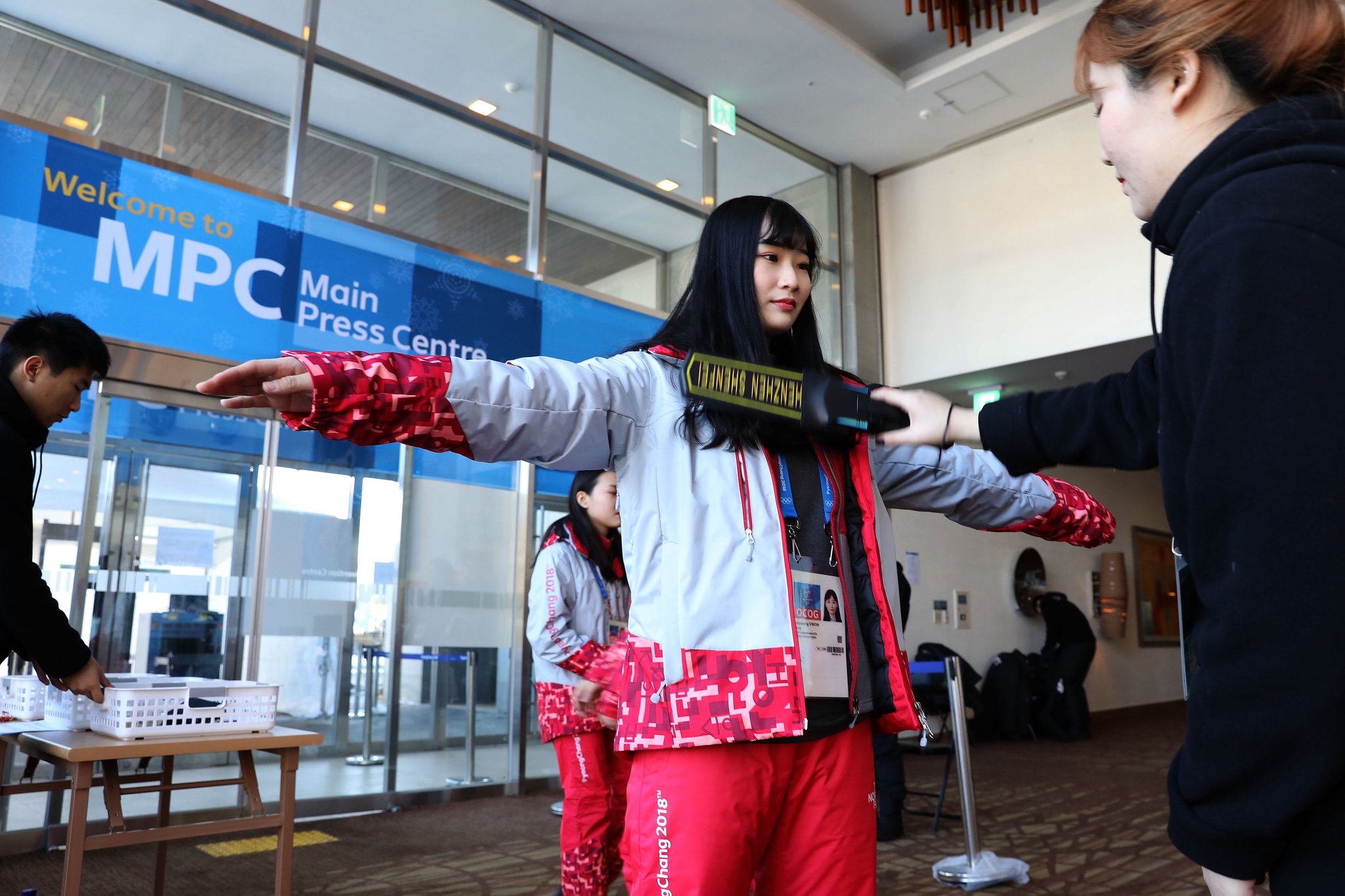 Norovirus, also known as the winter vomiting bug, has officials at the Pyeongchang Games scrambling to stop its spread. The bug apparently began spreading when private security workers at the games came down with headaches, stomach pain and diarrhea.

A few basics about the virus:

Norovirus is a very infectious bug that causes symptoms including diarrhea, nausea, muscle pain and vomiting. It’s more common in winter but can be seen any time of year. Symptoms usually appear one to two days after infection and typically last for another two or three days.

HOW DOES IT SPREAD?

Norovirus is spread by contaminated water and food, though the virus can also be transmitted if people touch dirty surfaces or are in close contact with people already sickened by the disease. Previous large outbreaks have been reported in restaurants, on cruise ships, or in building complexes where people share a common water source. It also spreads quickly in public places including hospitals, schools, and nursing homes. Frequent hand-washing and cleaning of surfaces can help curb the spread of the germ.

HOW IS IT TREATED?

There is no specific medical treatment for norovirus; most medical professionals advise patients with symptoms not to come into a hospital to avoid spreading the virus. Doctors say drinking plenty of fluids to avoid dehydration. Adults can take drugs to treat diarrhea and nausea, but doctors or pharmacists should be consulted before these medicines are given to children. Anyone who has signs of severe dehydration, such as persistent dizziness, or who doesn’t improve within a few days, should seek medical attention.

In this article:Norovirus, Olympics, South Korea 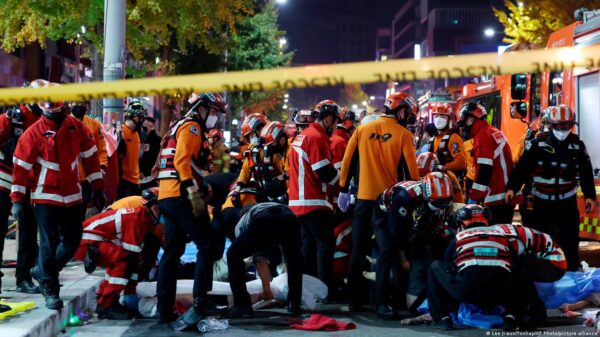