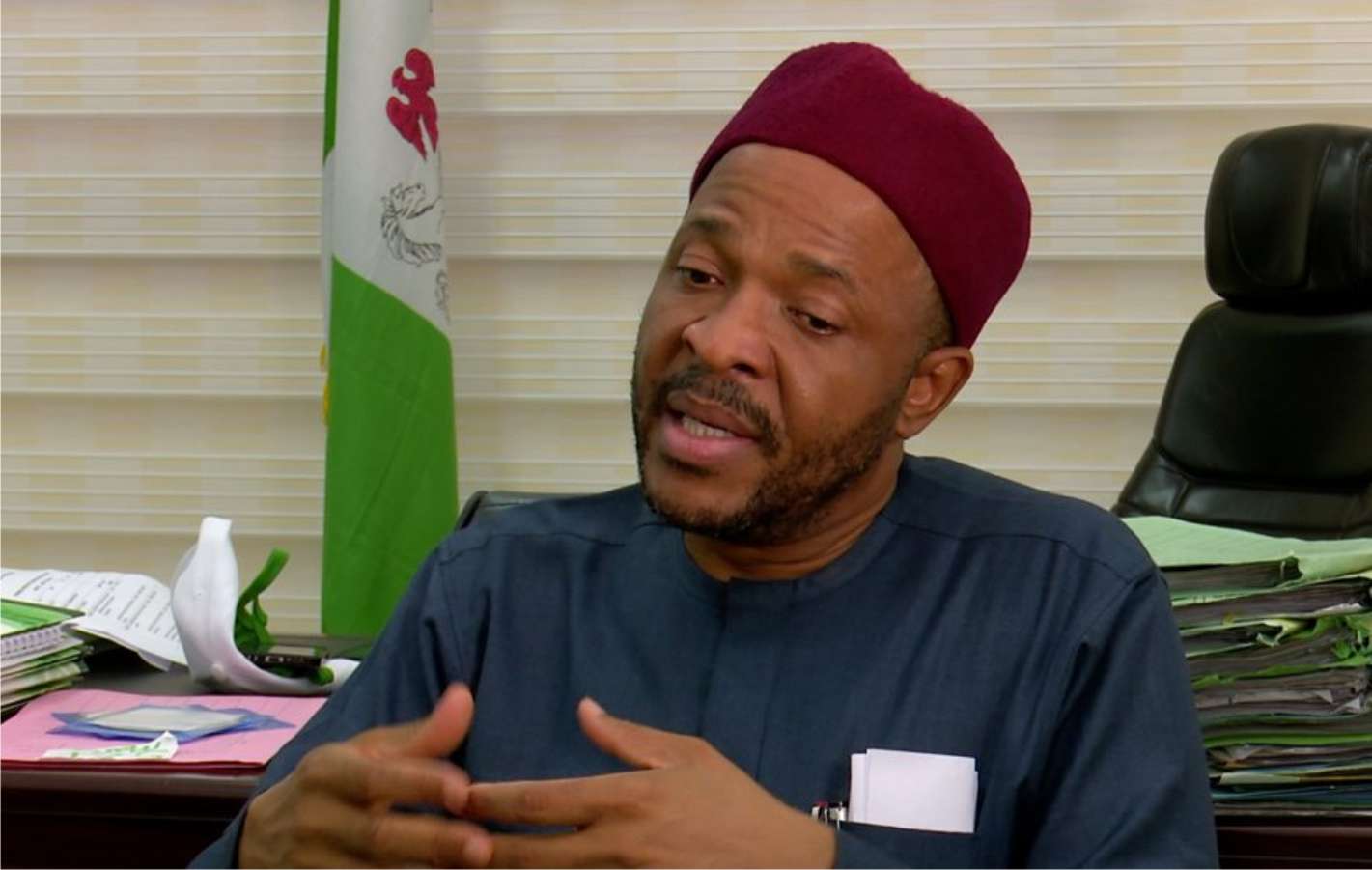 The immediate past Minister of State for Education, Chukwuemeka Nwajiuba, has filed a suit before a Federal High Court in Abuja seeking an order to disqualify the presidential candidate of the All Progressives Congress (APC), Bola Tinubu, from contesting in the 2023 presidential election, Daily Trust reports.

Nwajiuba was one of the contestants in the APC presidential primary held on June 8.

Tinubu had defeated 13 other aspirants, including Nwajiuba and Vice President Yemi Osinbajo, to clinch the APC ticket, polling 1,271 votes to beat his closest rival, former Minister of Transportation, Rotimi Amaechi, who got 316 votes.

Nwajiuba filed the suit alongside a group, Incorporated Trustees of Rights for All International.

Attached to the suit is a video showing Amaechi lamenting that delegates were lured with money.  The applicants accused Tinubu of bribing delegates with dollars.

They also sought the cancellation of the votes garnered by Tinubu and the presidential candidate of the Peoples Democratic Party (PDP), Atiku Abubakar.

The  defendants in the case with suit number FHC/ABJ/CS/942/22 are the APC, the PDP, Tinubu, Atiku, the Attorney-General of the Federation, and the Independent National Electoral Commission (INEC).