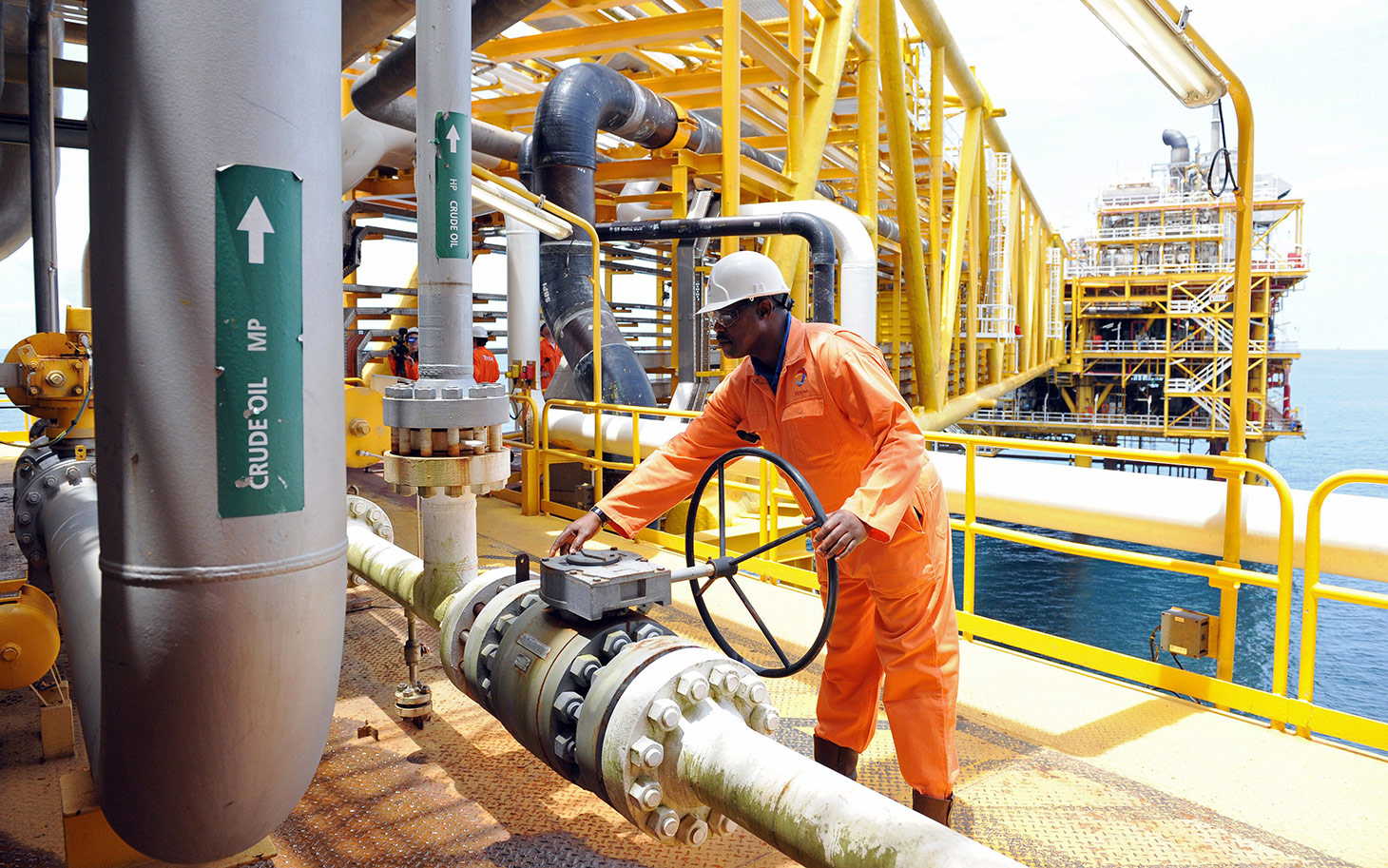 The Niger Delta region consist of the predominantly oil producing states in Nigeria. In general political discourse, the term Niger Delta is used interchangeably with The South-South Geopolitical Zone. Ideally, there’s no cardinal point called South-South, but for the purpose of Nigerian geopolitics, South-South refers to the southernmost region in Nigeria, in between the South-East and South-West. Over the years, so much has been said about Nigerian federalism where wealth is concentrated at the centre and the land use act of 1978 which ensures oil minerals are the exclusive rights of the Federal Government.

Within the last 60 years, oil revenue has been the mainstay of the Nigeria economy amounting for over 80% of our annual budget. Due to the environmental impact of crude exploration, the oil producing states receive 13% derivation fund from the federation account, the Nigerian State even went further to establish the Niger Delta Development Commission, Presidential Amnesty Office and Ministry of Niger Delta Affairs to speed up economic development in the region. To a large extent, these interventionist provisions have failed to yield sustainable positive impacts in the oil producing areas. These issues have increased the amount of distrust between the people of the Niger Delta and the federal government. The question is should the Federal Government take the lion share of the blame for the under development of the oil producing states while the Niger Delta Governors and Political Leaders hide under the outrage of her people and expand their empire of ill-gotten wealth.

It is true that Niger Delta people are within their right to clamour for 50-100% derivative fund, we must also realize that even if granted, this money will still go into the hands of our governors and political leaders who have been very consistent in their commitment to enrich themselves at the detriment of the region. The NDDC in particular is a cesspit of corruption, within the last 3 years, the director of the presidential amnesty office have twice been sacked citing massive corruption as the reason for change. This is not absolving our skewed federalism or the Federal Government itself of any blame, rather it is time to question our leaders past and present of their role in the under development of our region. This question must be asked by Niger Deltans themselves and nobody else without any form of bias or political agenda. Why has Yenagoa been grossly under developed within the last 20years, do we blame military rule, President Buhari, Hausa-Fulani conspiracy or integrity challenged political leaders of the state. In terms of social infrastructure, economic development, SDG implementation, job creation etc.

The Niger Delta has grossly underperformed vis-à-vis its revenue stream. Not like the Nigerian state is any better seeing that The South-South region is a microcosm of Nigeria, but as Niger Deltans, it is time to question our leaders and hold them to account. This is not a time to blindly support politicians based on clannish considerations. Incompetent leaders cut across ethnic divides, political parties, gender and religious beliefs.

Has the economy of the Niger delta states been able to reduce unemployment and underemployment within the last 20 years? How was Kaduna able to improve her IGR by over 300% and Bayelsa can’t do 20% within the same period. While we might find it disturbing that people from outside our region ask the same questions we are asking about our leaders albeit hypocritically, we must be focused on solutions not inter regional bickering.

In Bayelsa for instance, politicians are trying very hard in separating us into Non-Ijaw and Core Ijaw camps as long as it furthers their kleptomaniac agenda & stronghold on power. We must resist the urge to let them win.