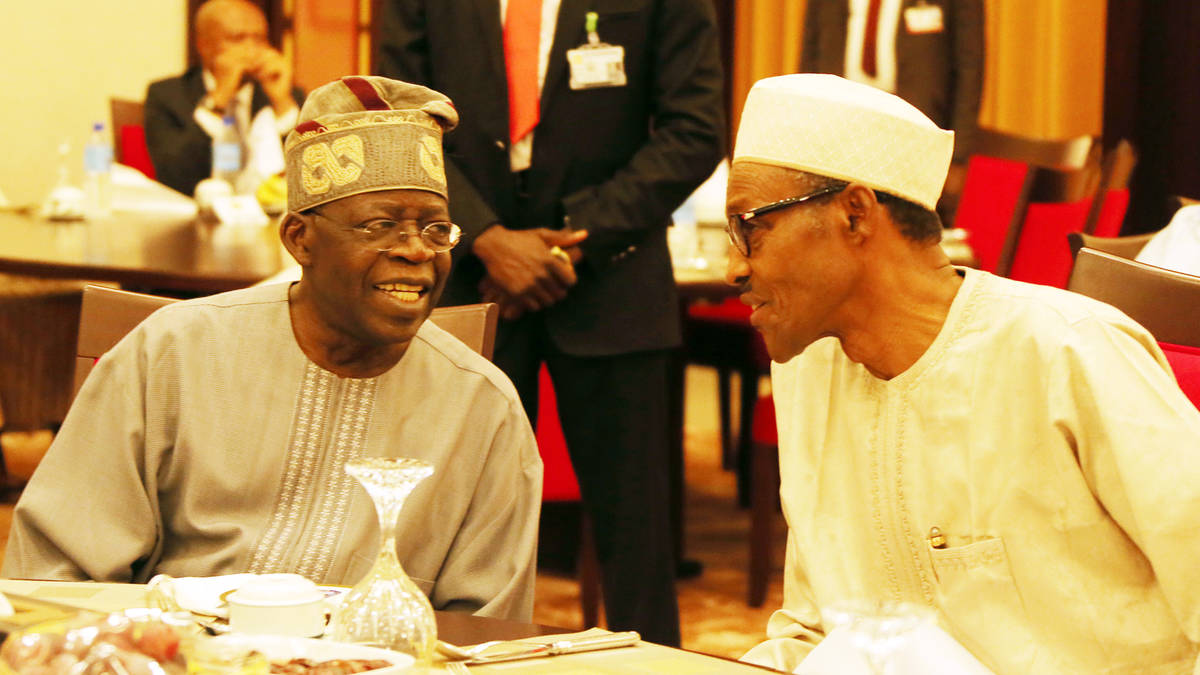 Marriage is mostly defined as the coming together of man and woman to become a union. In the most common community, the man and woman comes from different background, but they both takes the courage to leave their family background and embrace unity to promote or possibly establish a brand new family unit.

Prior to marriage, man needs to find a female being that possess his wanted features and be hopeful that the lucky girl also share the same affection with him. After all the stress upon stress of searching, there comes absolute display of sweet and sugarcoated mouth to get her attention, solidifying oneself in all ramification to make her have some form of confidence in you, doing all possible best to protect her all the time, are just few of many effort needed to maintain a productive and fruitful relationship. Hmmmm, can you sense the stress involved? Yes I guess! Having pass all these tests, there comes the mono but mighty one, it is the ability to properly settle differences when it comes. Conflict will surely come up but most times this conflict finds it difficult to penetrate during the early days of the relationship, the reason for this will be understandable to those that have fully passed this test. This conflict if not properly managed can ruin a relationship that was built for years within a couple of hours, this shows the powerful influence of conflict resolution in any marriage process. What a Power!!!

After the searching, proposing and accepting process have been productively concluded, the next is jubilation, date fixing and other planning processes best known to the married. All the family and friends of the brave young man and woman will be so high on expectation anxiously waiting for the eventual day of legalization the established process. These were what the supporters of Action Congress of Nigeria, ACN, Congress for Progressive Change, CPC and All Nigeria Peoples Party, ANPP across the country were going through when the possibility of merging the three political parties escaped to the political atmosphere of Nigeria. The jubilation from the ever-loyal supporters of JAGABAN in the southwest to the heavily populated die-hard supporters of the acclaimed MR DISCIPLINE and to the scanty but influential supporter in the Eastern and South Southern part of the country, the celebration earthquake was just immeasurable by any seismoscope.

ACN, ANPP and CPC actually passed the aforementioned test of establishing a strong and productive relationship, found a sweet mouth in the popular Alhaji Lai Mohammed, appealed to the before labelled bad and corrupt politicians to install a very strong confidence level in the heart of her supporters. The process gave birth to a new Political party formed by unionizing three political parties to one, now we have the much awaited All Progressive Congress. In the early days, APC enjoyed the best of their moment, from minority to majority within a very fast period of time, the eventual defeat of a 16years old political party by a below 1 year old political party is another unforgettable period of our democracy. APC surprised almost everyone, the merger passed all the other tests of marriage but recent events have been giving me a second taught of whether APC has passed the most powerful test which was stated earlier to be Conflicts Resolution Test.

As expected in a marriage, grievances will arise from one party to the union, APC got its first taste of the grievances as early as possible. The issues of house leadership came out even faster than the speed of light, party loyalty was tested, and party supremacy was as well tested. The aftermath of several resolution meetings upon meetings, seems to be unacceptable if party choice is to be considered. What we on the neutral side saw was nothing different from replacing respect for party loyalty with respect for selfish interest, some termed it so so coup but to me it was another season of political stagecraft. APC as party failed to address this issue, took a light approach just for the needed peace to rain at the expense of the party interest. The aggrieved people in the house leadership issue, continues to display their anger, the recent house leadership palava is a typical example.

As if that is not enough, the Kogi debacle brought out another chapter of APC’s deficiency in conflict resolution, within a family if the head finds it difficult to settle dispute within his/her jurisdiction, I wonder what features was seen in such person before assigning the leadership role to him. The deputy governor of the late Abubakar Audu of the APC in the just concluded Kogi state gubernatorial election, Prince Abiodun Faleke raised so many allegations against the newly selected beneficiary of late Audu and Prince Faleke’s effort in delivering Kogi to the party but ones again, APC has a party displays another weak conflict resolution skill in solving this problem. I was not surprised seeing Faleke rejecting the deputy governorship role but what APC as a party will do in response to this is highly important. It is should be brought to the ears of the party leaders that failure to make a balance decision in the next political grievances will play a great role in ascertaining the possibility of the continuation of this young marriage that produced the party APC.

We need to know that if the ruling party is not settled, the governance process is as well in disarray, this is my point of writing not because of any party loyalty. God Bless Nigeria.