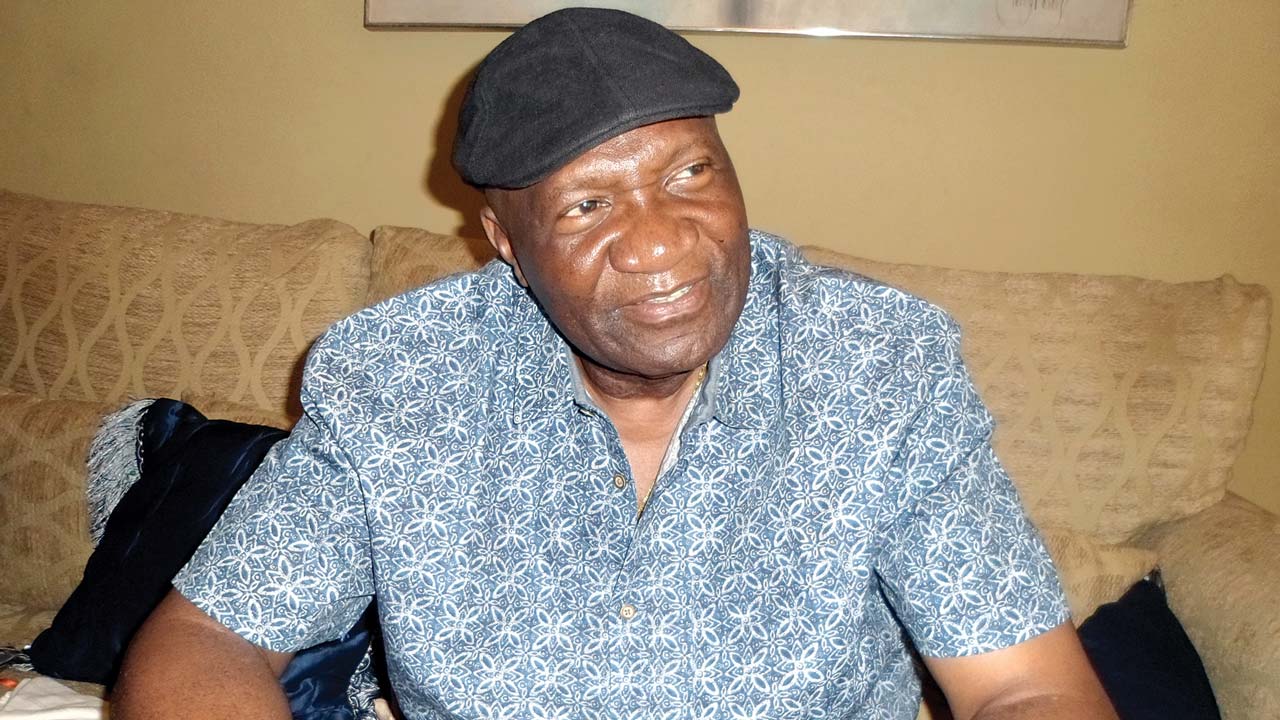 Most times and in my quiet moments, I ponder about the fate of Ndi’gbo in the political and leadership configuration of Nigeria. I accept the constant reality that we have been marginalized in Nigeria, a country which remains our international identity for now. Igbo nation has never had a fair deal in this country since the unfortunate Biafran war of 1967-70.

Nigeria has had democratic leaders from these two other ethnicities, except Ndi’gbo. The highest we have ever gone in leadership of Nigeria is Vice President and some ministerial portfolios. And for nearly four decades and after the end of the civil war, Nigeria has dumped us where we are today.

I do not necessarily blame the rest of Nigerians for this erroneous perception of Igbo nation. A people in the comity of other competing ethnicities package themselves to attract attention. A bride attracts the groom by her beauty. Unfortunately, Ndi’gbo has not packaged itself as a beautiful bride before Nigerians. That’s why the rest of the country scorns us; it is reason we flaunt ourselves naked before the communality of Nigeria.

Worse of it all, our leaders, whether political, traditional or cultural are not leading us to the path of redemption. We are still living with the individualistic tendencies, our colonial masters found in us; ruled us for years and later granted us independence.

I cry every day, wishing that the likes of Zik of Africa, Prof. Chinua Achebe and other intellectuals like Dr. Alex Ekwueme, the Ikemba of Nnewi, Chief Odemegwu Ojukwu were still alive to guide us with the wisdom to navigate Nigeria. Though, dead, but their wisdom is stored in history books, which we read every day, but have refused to adopt in practicality.

With no apologies to any of my kinsman, brethren, the elderly or the young, I wish to say, Ndi’gbo has no leadership at the moment. If there is one, it means, they were so enthroned to finally destroy the hopes and aspirations of Igbo nation in the Republic of Nigeria. I crave for personal independence and freedom as a human being. I like it.

In same manner I have passion for the Republic Biafra. But you do not become anything of your wish with brute force and brigandage in today’s world. Tact, diplomacy and wisdom are required. Ndi’gbo leaders today have none of these leadership acumen.

Our leaders are partisan, uncouth and disoriented. Each time they howl, it means there is no food on their dining tables or easy cash to leisure in Harlem. They hardly think about Igbo nation in fantasies that would invoke in anyone us, the fond memories of Zik or Ojukwu and the rest. These leaders exist today for themselves and their families alone.

I was pained throughout the period of the electioneering campaigns for the 2019 general elections. I could not believe the extent Ndi’gbo leaders sang discordant voices. It’s the disunity we market to Nigerians every time.

Rather than unite us for a common cause, which should ideally be the pursuit and realization of a President of Nigeria of Igbo extraction, these leaders recoil into their shells, without consulting anybody and come out, disgorging petrifying rubbish, draping with the least understanding of the informal arrangement of power rotation in the country.

In 2019 for instance, had these leaders known, the first bargaining chip would have been to support President Muhammadu Buhari’s reelection bid to end North’s eight-year reign in Aso Rock, so that power can rotate back to Southern Nigeria. An insightful Ndi’gbo leadership would have lobbied to have any of our kinsmen as Buhari’s running mate in 2019. They didn’t know or preferred not to know that a focused leadership of a people lamenting day in, day out about marginalization should have struck at that point.

President-General of Ohanaeze Ndi’gbo, Chief John Nnia Nwodo appears to be our greatest problem now and archenemy in disguise, posed as our leader. He failed to discern the political undercurrents in Nigeria and aligned with some groups like Northern Elders Forum, Pan-Niger Delta forum, the Middle Belt Forum, as well as a faction of Afenifere, in Abuja to kick us out of the leadership arena. They so senselessly made loud statements about the endorsement of PDP’s 2019 Presidential candidate, Alhaji Atiku Abubakar.

They left their own son, Prof. Kingsley Moughalu who also contested the elections and endorsed another Fulani man against Buhari. That’s the extent of the idiocy of Igbo leadership. My brother, Moughalu wept and wept over this betrayal by his own people. I gravely feel his pains. Atiku has lost the election to Buhari because only Southeast did not see anything good in President Buhari, but the rest of Nigerians, over four million of them overruled Ndi’gbo with votes in favour of Buhari.

But Nwodo is not tired with his destructive plots against Igbo nation. He is still sniffing and vomiting the same rubbish after the post -2019 era against President Buhari. And it is unknown to him that the Southeast rejection of Buhari twice as reflected in the votes of the 2019 presidential elections might compel this President to form alliances with the Southwest in 2023 at the expense of Ndi’gbo. Are we cursed? Are our leaders insane? What is the beneficial imperative of pulling the daggers at Buhari now, as Nwodo is doing?

Nwodo is personally free to hate President Buhari. But must he do it on behalf of Igbo nation? He renewed the tears in me by his conscious destruction of the destiny of leadership of Nigeria by Ndi’gbo. I wept profusely when a read a recent interview credited to Nwodo published by “The Sun” newspaper wherein he said; “If you are a Fulani and you are a Chief of Army Staff you can be there forever. When your tenure finishes it can be elongated, something that has never happened in the history of our country and does not have any justification in any establishment law that we know.”

Ohanaeze Ndi’gbo President-General, please sir, there is neither wisdom nor diplomacy in this statement and your entire preachments in the interview about ethnicity. Maybe, you don’t know, but let me be blunt to you; there is nothing feasible that can enable Atiku wrest power from Buhari now!

There is no Northerner that would endorse the leadership retirement of President Buhari in the manner you think for an Atiku. A focused leadership of Igbo nation should be courting Buhari and not these excoriates of his government by our apex socio-cultural leadership.

Chief Nwodo, you are free to live with Atiku in your dreams; but stop mortgaging our political future in Nigeria because you want to sip from Atiku’s endless tea of wealth. I am shocked to the marrow that you don’t know retired military officers are recalled to serve the nation in times of need like now. It happens everywhere in the world.

That you are complaining about the elongation of the tenure of the Chief of Army Staff (COAS) and leader of counter-insurgency operations in Nigeria, Lt. Gen. Tukur Yusufu Buratai and other Service Chiefs, speaks volumes about your intellectual inadequacy. It’s impossible for you to keep disgracing Igbo nation with backdoor deals, very hostile to our collective interests and expect the rest of us to keep quiet.

I now perceive you in the mould and bearing of Mazi Nnamdi Kanu, the leader of IPOB, very aberrational in every sense. Are we saying, self-determination must be realized through such criminality? Of course, some agree with Kanu’s style; but millions out there including me are opposed to it.

At this age, we want to tell the whole world that Igbo nation is so ignorant of the lawful means of self-determination or secession, until a questionable “don” assembles a gang of criminals to unleash violence on us before it becomes a reality? I respect Senate Deputy President, Sen. Ike Ekweremadu for telling Nnamdi Kanu and his apostates the gospel truth through a letter before the proscription of IPOB. When we are ready for a Republic of Biafra, we know the genuine and lawful, internationally recognized conventions to apply.

Lastly, I appeal to Nwodo to use his leadership to unite Ndi’gbo with Nigeria. What I see now under our leader Nwodo painfully bruises me with scars of lack direction, penchant for divide and rule with selfish and very biased political views.

Ndi’gbo should think beyond today because tomorrow is greater. There is no reason to make President Buhari our enemy now for Christ’s sake! In spite our stout opposition to him, this President has continued to patronize the Southeast in capital projects. What else does Ndi’gbo want?

Sadly, Nwodo, majority of our people are beginning to think that you, Chief Nwodo, as leader of Ohanaeze Ndi’gbo, is much more a problem to us now than Kanu, initially considered a huge burden on the progress of the Igbo nation. It’s better if you change your style, Sir. 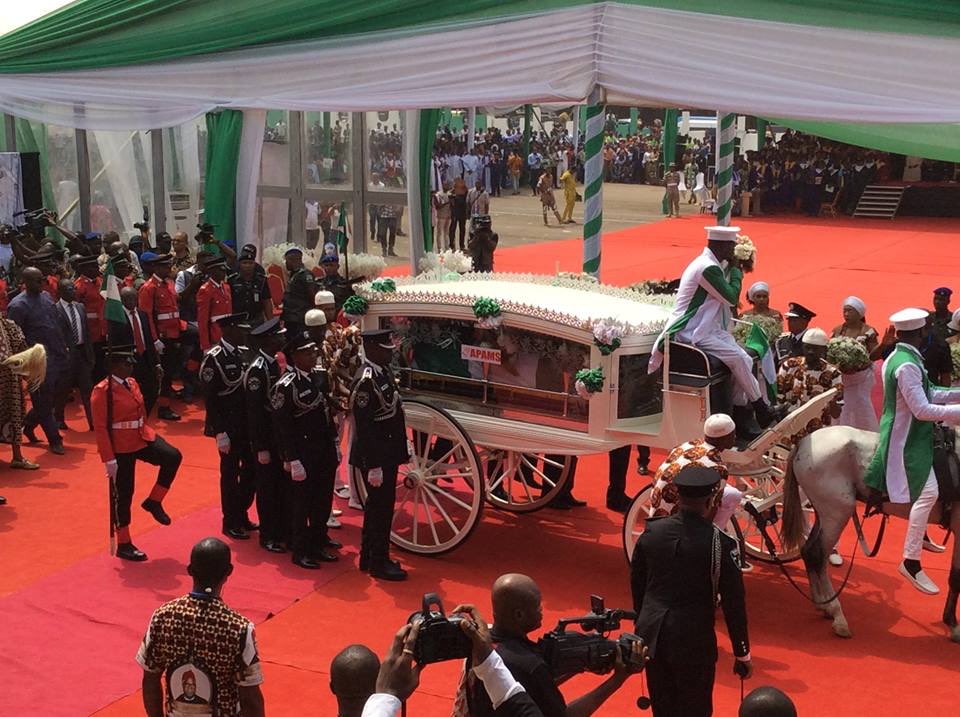 Saraki Remembers Ekwueme, Describes Him As ‘A Man of Courage’

The President of the Senate, Dr. Abubakar Bukola Saraki, has described late Vice-President, Dr. Alex Ekwueme, as a man of courage who always put... 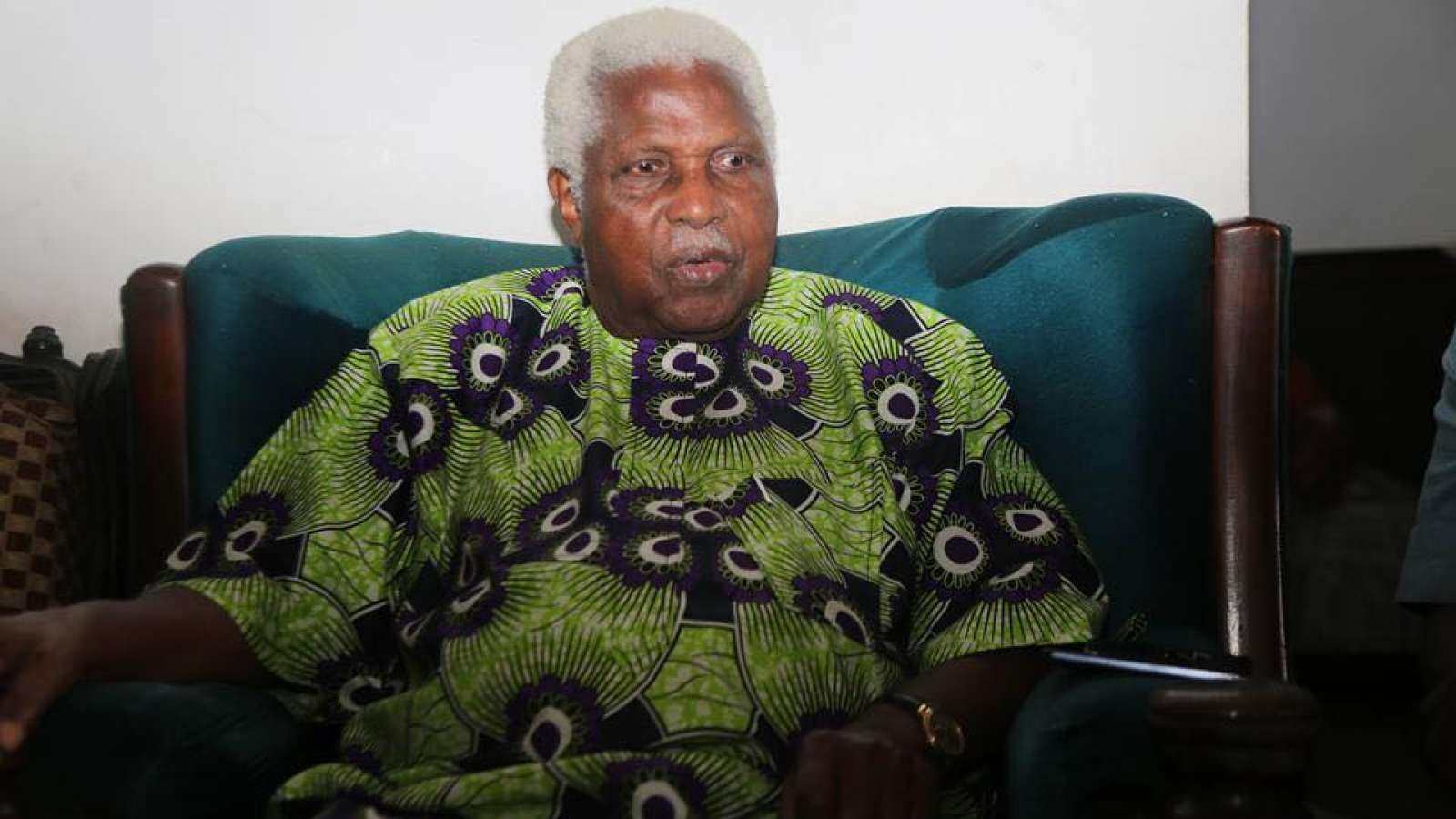 Preparations are in top gear for this Friday’s burial of Second Republic Vice President Alex Ekwueme. A visit at the weekend to the family... 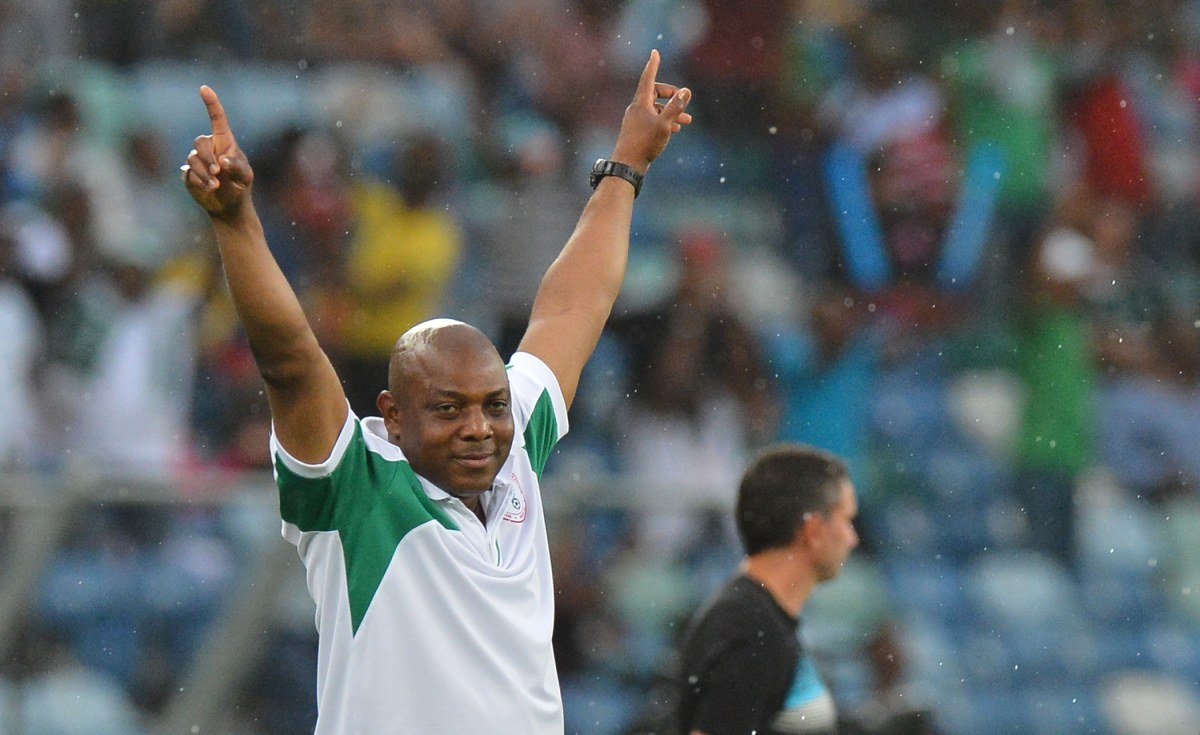 Google has created a doodle of the late former Nigeria coach, Stephen Keshi, on its opening page on Tuesday to celebrate what he would...