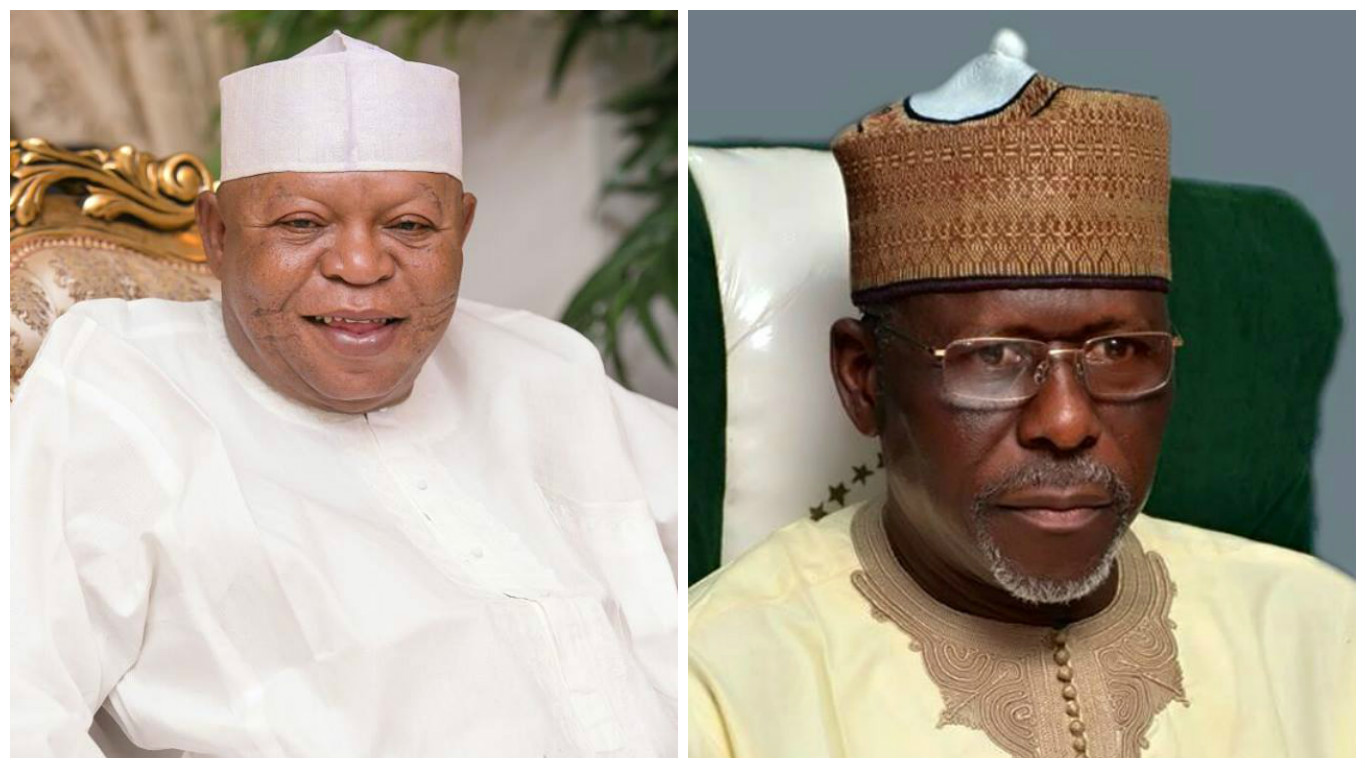 In this OP-UNEDITED feature, Chief M.O. Ude, a retired Director of INEC proffers solutions to the Kogi gubernatorial poll debacle.

It is sad reading all that happened at Kogi State Governorship election of 21st November 2015. This sad situation explains why serving and retired INEC staff express sadness at the method of appointing persons into the Commission and as Resident Electoral Commissioners (RECs). I am convinced that the advice from the management and staff at INEC Headquarters must be at variance with the decision by the Commission for APC to replace the late Prince Abubakar Audu.

The intention of the drafters of our 1999 constitution is that at every point in time, whether at Local Government, State or Federal level, there must be “two persons as one” for elections into offices of Chairman of Local Government, Governor of a state and/or President of the Federal Republic. In other words, all elections into any of these offices must be by political parties, sponsoring persons who must have a deputy or vice as the case may be as his partner i.e. a joint ticket of two persons.

It is common knowledge that the 21st November 2015 elections took place and the results announced; however what did not happen was the declaration of the winner. In my opinion, it was a terrible blunder by the Returning Officer (RO) to have rendered the elections inconclusive. In INEC, there is a slogan amongst staff during elections that “a declared result, no matter how bad, is better than no declaration.” If one critically examines what happens in elections, he’d realise that election is war in another name or means. The tricks from both sides of the participating parties, the emotions, the deceits, the rigmaroles, the confusions and the enormous costs make it compulsory that declaration of a winner must be made, so that the heat associated with the elections will be reduced and shifted to the tribunals.

That many political parties participated in a gubernatorial election of a state with 21 LGAs and two parties dominated others is good. That one of these political parties won in 16 LGAs and had the majority of votes cast as against the nearest rival that had only 5 LGAs ought to have made the RO to declare the political party and candidates (in this case, the APC) winner of the 21st November 2015 Governorship elections that is now a problem to our nation Nigeria.

The results have been declared at the polling booths, wards, Local Government collation centers and State collation center. This means that forms EC8As, EC8Bs, EC8Cs and EC8D have been duly computed and announced. What was left hanging was the computation of form EC8E (declaration of result form) saying that the APC candidate has emerged winner. The reasons given by the RO that those 91 polling units, with a cumulative registered voting population of about 50,000 are horrendous and baseless, no matter the guidelines used. In dealing with these 91 polling units prior to concluding that the election was inconclusive, the following questions would have been asked:

Having noted the above, the same percentages should be used to deal with the registered voters in the 91 polling units under review. For example:-

The declaration of the result of the 21st November 2015 elections ought to and should have been made on 22nd November 2015 and/or even now. However, the deed has already been done; all that can be done now is to find a solution to the problem. In my opinion, there are three possible solutions.

Firstly, all the votes cast at the election for a party candidate belong to the party, not just the candidate. This applies to both APC and PDP.

Secondly, since the election results have been announced at all levels, remaining the declaration of the winner, it implies that the death of one of the candidates of any of the political parties does not invalidate the votes as all votes were cast for the political party and the candidates of the election (i.e. the Governorship candidate and his deputy). Without the deputy therefore, a gubernatorial aspirant cannot contest and vice versa. Both the candidate and his deputy equal one joint ticket for election from the political party sponsoring them and fulfill the intention of the formulators of our 1999 constitution. The death of Prince Audu Abubakar did not necessarily create a vacuum as to start the election process all over again. INEC should at this juncture tell the APC to allow the former deputy of late Abubakar Audu to formally nominate his would-be deputy.

In this case, Mr. Abiodun James Faleke, in conjunction or consideration with his political party (APC), will have to agree and forward his name alongside a new deputy as the party’s substantive governorship candidate for the supplementary elections of 5th December 2015.

Thirdly, after the supplementary election, the outcome or result at each polling unit or booth must be added to the existing results of 22nd November 2015. All votes to be cast on 5th December 2015 also must not be more than 25,000 votes. This is why the election has already been won on 21st November 2015 by APC and its candidate dead or alive.

The position of the PDP that because the APC gubernatorial candidate died, APC has no other candidate is laughable. When His Excellency Dr Chuba Okadigbo the then Senate President died, the same PDP replaced him with his darling wife, who eventually became a Senator of the Federal republic of Nigeria. All other parties pitied the PDP and sort of softly allowed Mrs Okadigbo easy access to the Senate. PDP should accept the fact that she lost the election of 21st November 2015 but was given a reprieve by the RO.

In conclusion, the Returning Officer to the Kogi State Governorship election made a grievous mistake not to have declared APC candidate winner of the election, having got the highest number of votes and a quarter of all votes cast in at least two-third of all 21 LGAs of the state based on the constitutional requirements.

The computation between the 49,500 cancelled votes to the above 41,000 votes of APC candidate in excess of PDP’s was wrongly arrived at. In calculating the result, the percentages of voter turnout for the entire state, cancelled voters and the voters as against those with PVCs should have been considered. Had this been done, it would be clear that even when all the voters with PVCs are added to PDP, APC will still be leading.

The death of APC candidate, Prince Abubakar Audu, does not invalidate all APC votes as PDP wants everyone to believe. Audu contested with a deputy in a joint ticket hence all votes got by APC candidates and announced remains theirs, same with PDP. Also, the deputy of Prince Audu, in his demise, is supposed to take over and should therefore nominate his would be deputy candidate for the supplementary elections. As a consequence, there is no need for a fresh APC primary or forwarding of the runner up to Prince Audu in the previous primaries as APC reportedly did.

This I believe is in line with what those who drafted the 1999 constitution had in mind. It is equally the answer to natural justice in this case. No doctrine of necessity (whatever that means) is necessary here. All actions are in line and should be respected accordingly.

Chief M.O. Ude is a retired INEC Director and former Administrative Secretary to INEC Enugu and Abia States. He can be contacted via email on getused2choice@yahoo.com.

In this article:INEC, Kogi State