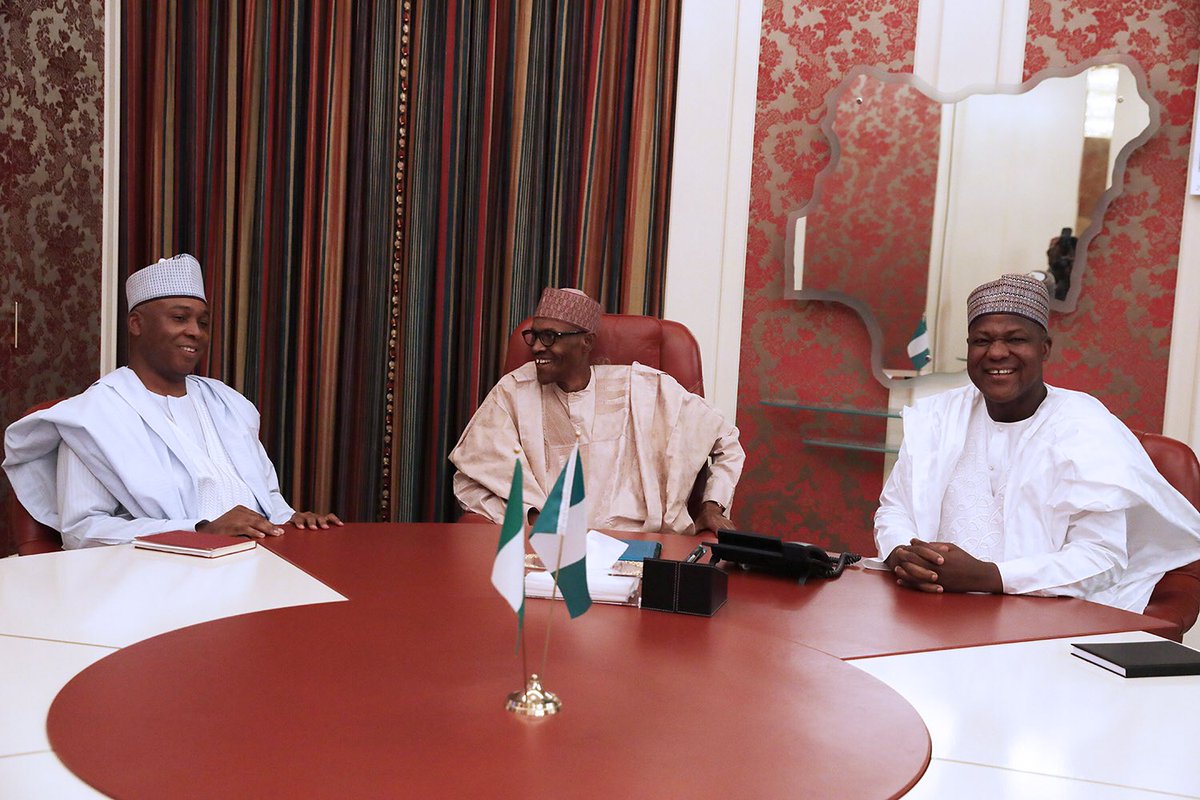 As the 2016 budget expired on Friday, the Nigeria Labour Congress and civil rights groups expressed anger against the National Assembly and the executive over the delay in passing the 2017 Appropriation Bill.

The NLC and the groups, in separate interviews with the press, warned that the delay could harm the economy, adding that it had portrayed Nigeria as not serious with its economic recovery plan.

The Senate Majority Leader, Senator Ahmad Lawan, had said that the 2017 budget would be passed this week.

But at Thursday’s plenary, he moved a motion that the presentation of the budget report be stepped down.

He said the members of the Senate Committee on Appropriation were   working with   their House of Representatives’ counterparts to harmonise the budget report.

The Deputy Senate President, Senator Ike Ekweremadu, who presided over the plenary, said that there was no cause to worry.

But the General Secretary of the NLC, Dr. Peter Ozo-Eson, said the congress was concerned about the delay in passing the 2017 budget.

He said, “We are worried about the delay of the budget because it is crucial to the economic planning.  We are now in the second quarter and we are still talking about passing the budget.

Also, the Centre for Social Justice, a civil rights organisation, described the delay in passing the budget as unnecessary.

According to the CSJ, Nigeria is already in its fifth month of the year, but unfortunately its budget for the 2017 fiscal year had yet to be passed by the National Assembly.

The CSJ’s Lead Director, Mr. Eze Onyekpere, said that the expectation of many Nigerians was that the appropriation bill would have been passed in December 2016.

“The expectation was that the budget should be passed in December (2016) for implementation to start in January (2017) and here we are, nothing like that has happened. And then we create confusion by carrying over budget of 2016 to 2017 and maybe that of 2017 will be moved to 2018.

“All this is unnecessary if the executive and legislature realise that they owe Nigerians a responsibility to make sure that the fiscal year runs normally and that fiscal governance is about bringing development to the people, reducing poverty and inequality.”

On his part, a   developmental economist, Odilim Enwagbara, said there was a need for a review of the Fiscal Responsibility Act to make it define properly, the timeline for the preparation of the budget.

He said with well defined timelines for the budget process which must stipulate penalties in case of default, both the executive and the legislature would be forced to work assiduously to meeting with such deadlines.

He said the delay in the passage of the budget had serious negative implications for the economy as it would affect both fiscal and monetary policies.

For instance, he said in the area of fiscal policy, the government cannot release funds for the implementation of capital projects, adding that with a huge infrastructure deficit of $150bn, it would be difficult to address such infrastructure gap with a delayed budget.

He said, “To delay budget is to delay investments.  If we were in the United States, government would have been shut down exactly today because the budget expires today.

“Today is the last day of the 2016 budget and if you don’t have a new budget ready to take off, how do you spend for capital projects and pay salaries and even run government?

The Lead Fellow, Institute of Fiscal Studies of Nigeria and former Managing Director of Unity Bank Plc, Mr. Rislanudeen  Muhammed, said there was a need for the executive to submit the Medium Term Expenditure Framework on time to the National Assembly.

He said that while the delay in the passage of the budget might not have any significant impact on recurrent expenditure since there was a provision that allowed government to spend based on previous year’s budget, the capital aspect of the government programmes were usually affected by the delay.

For Idowu Sobowale, a professor of Mass Communication at Covenant University, the delay in the passage of the budget demonstrates a high sense of insensately and un-seriousness on the part of legislators.

He said, “There is no doubt that the delay in passing the budget is going to have adverse effect on the economy generally. The government, as a major player in the economy, would not be able to transact meaningful business that would benefit the economy.

“The delay shows a high degree of insensitivity and un-seriousness on the part of our legislators. They need to have a rethink.”

Attempts to get the reactions of the spokesman for the House, Mr. Abdulrazak Namdas, failed on Friday as he was out of the country.

The Chairman, House Committee on Appropriation, Mr. Mustapha Bala-Dawaki, could not be reached for comments.

President Muhammadu Buhari has asked for Senate approval for the issuance of promissory notes totalling over N402 billion, The Sun reports. The first of...

Workers in Plateau, Benue, Ondo, Abia and other states are groaning over the failure of the authorities to pay their salaries, Punch reports. The...