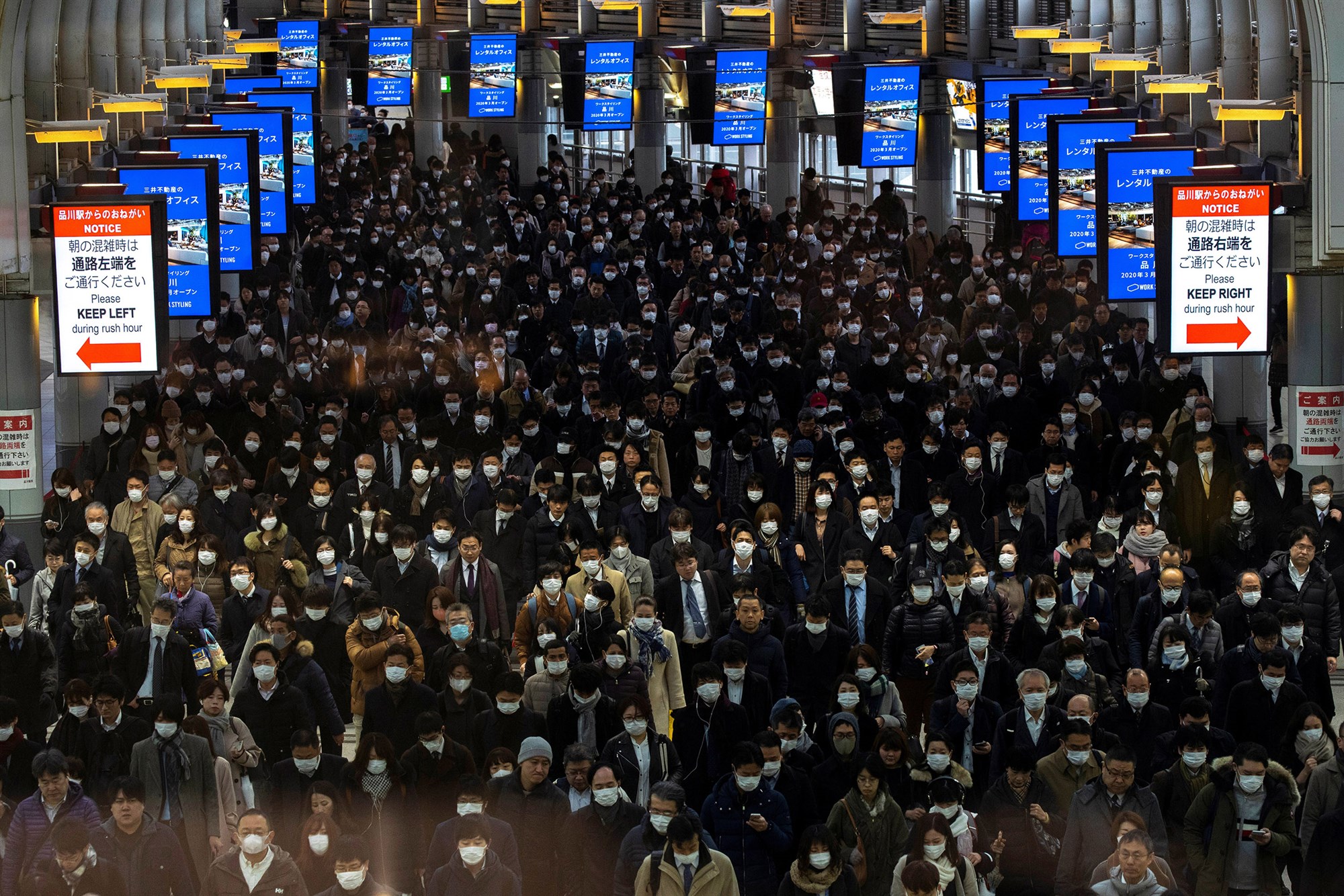 The novel coronavirus has spread to more than 1.5 million across at least 184 countries and regions, with the U.S. reporting the most confirmed cases in the world, according to the latest figures from Johns Hopkins University.

The number of confirmed infections around the world has nearly tripled from almost two weeks ago, when half a million global cases were reported.

Over 339,000 people have recovered from the infection, while more than 89,000 have died after contracting the virus, which was first reported in Wuhan, China. The country has seen over 82,800 confirmed cases to date.

Wuhan lifted its outbound travel restrictions for the first time this week following a strict two-month lockdown. More infections are now reported outside China than within and the outbreak appears to have largely been contained in the country. But it has been gaining ground outside China, including in the U.S., Italy and Spain.

The U.S. has recorded over 432,000 confirmed cases, including over 14,000 deaths, while more than 24,000 have reportedly recovered, as of Thursday. The official figure for the number of recoveries in the U.S. has yet to be released by the U.S. Center for Disease Control and Prevention (CDC).

A spokesperson for the CDC told Newsweek that the CDC does not “have the current numbers for recovered patients at this time, and CDC has not included this data in our ongoing case counts as of yet” but the CDC “may put it [the data on recoveries] together in the future.”

New York is the country’s worst-hit state, with at least 149,000 infections and 6,200 fatalities. The state recorded its highest daily death toll of 779 on Wednesday, New York Governor Andrew Cuomo confirmed at a press conference on Wednesday.

Spain has the second largest number of cases, with more than 1452,000 confirmed infections, overtaking that of Italy, which has seen over 139,000 cases, as of Wednesday.

Both Spain and Italy saw a recent flattening of the curve of the outbreak, with the number of new cases reported to be on a slightly declining trend.

Both European nations are also among the countries with the highest number of recoveries. At least 52,000 people in Spain and at least 26,400 in Italy were reported to have recovered from infection, as of Wednesday.

Earlier this week, cases of the virus in Iran were said to be “flattening off,” according to the World Health Organization (WHO).

“Due to an impressive scaling up of many of the control measures, we have seen a flattening off of the number of cases in Iran and in fact, some suggestion, in recent days of perhaps a decline in the number of new cases,” the Acting Regional Emergency Director for the WHO East Mediterranean Regional Office (EMRO), Richard Brennan, said at a press conference on Tuesday.

But earlier this week, a member of Iran’s national COVID-19 task force, Hamid Souri, claimed around half a million people in Iran are infected, he told IRNA (Islamic Republic News Agency) on Monday.

“The current estimate is that about 500,000 people in the country are infected with the coronavirus,” Souri said, adding that this was not exact “as asymptomatic patients have not been identified.”

Referring to rising numbers of cases in several provinces and the capital Tehran, Souri said, “The coronavirus curve has not flattened anywhere in the country,” Al Arabiya reported.

The graphic below, provided by Statista, illustrates the spread of COVID-19 across the globe.

Data on COVID-19 cases is from Johns Hopkins University unless otherwise stated.

In this article:CDC, China, Coronavirus, Worldwide 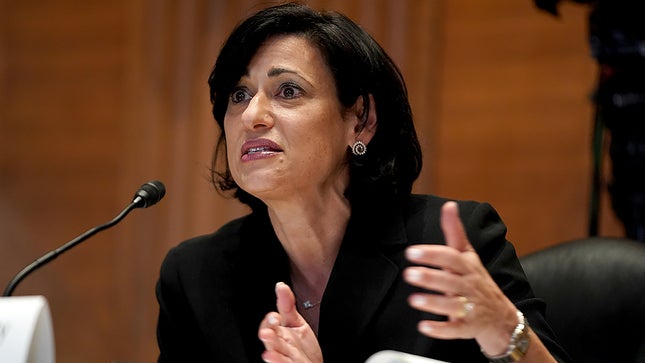 Omicron Now Dominant Strain of COVID in the U.S., Accounts for 73% of New Infections

Omicron is now the dominant variant of the coronavirus in the U.S., accounting for 73% of new infections last week, federal health officials said...