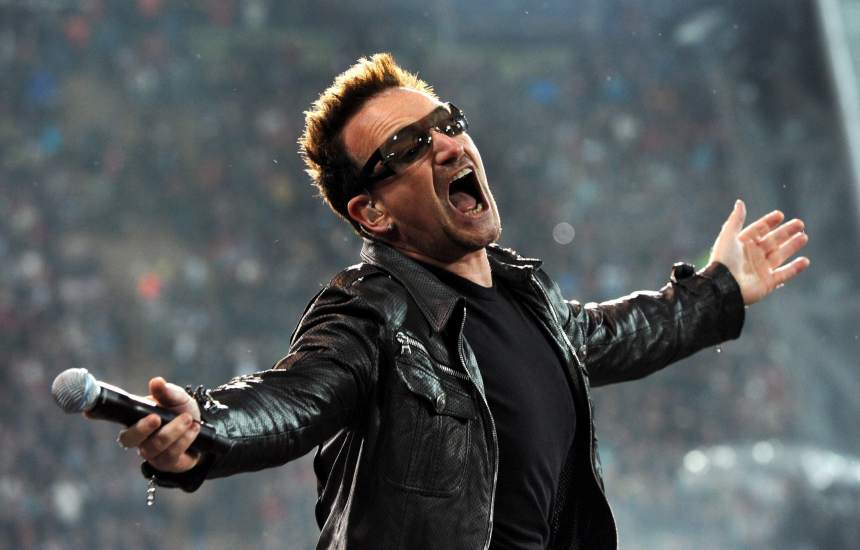 U2 frontman Bono has condemned the Paris terrorist attacks as a “direct hit on music” as the “majority of victims” were gig-goers.

More than 127 are thought to have died in a wave of violence that hit the French capital on Friday. Suicide bombers detonated explosives outside the Stade de France, and restaurants and bars were targeted by men armed with machine guns.

Terrorists also took hostages during the Eagles of Death Metal concert at the Bataclan music venue, and more than 87 revelers were killed.

U2 canceled their concerts at the AccorHotels Arena on Saturday and Sunday in the aftermath of the attacks, and paid tribute to the victims by laying flowers at a makeshift memorial near the Batalcan.

Bono has now spoken out about the horrific events of Friday night and revealed the bandmembers were rehearsing with their crew close to the music venue when the terrorists struck.

“Our security locked it down pretty quickly and we got our team and our crew out of there safely,” he told Irish DJ Dave Fanning. “We came to the back door of the hotel. Everyone congregated and watched the TV like everybody else in disbelief with what was happening. We’re all safe.”

The frontman called the attacks “coldblooded” and “disturbing” and insisted they have sent shockwaves through the music industry.

“Our first thoughts at this point are with the Eagles of Death Metal fans. If you think about it, the majority of victims last night are music fans,” he added. “This is the first direct hit on music that we’ve had in this so-called War on Terror, or whatever it’s called.

“It’s very upsetting. These are our people. This could be me at a show, you at a show, in that venue. It’s a very recognizable situation for you and for me and the coldblooded aspect of this slaughter is deeply disturbing and that’s what I can’t get out of my head.”

Foo Fighters, who were due to play the AccorHotels Arena on Monday, have also canceled their gig in the aftermath of the terrorist attacks.

In this article:#ParisAttacks, Bono, U2 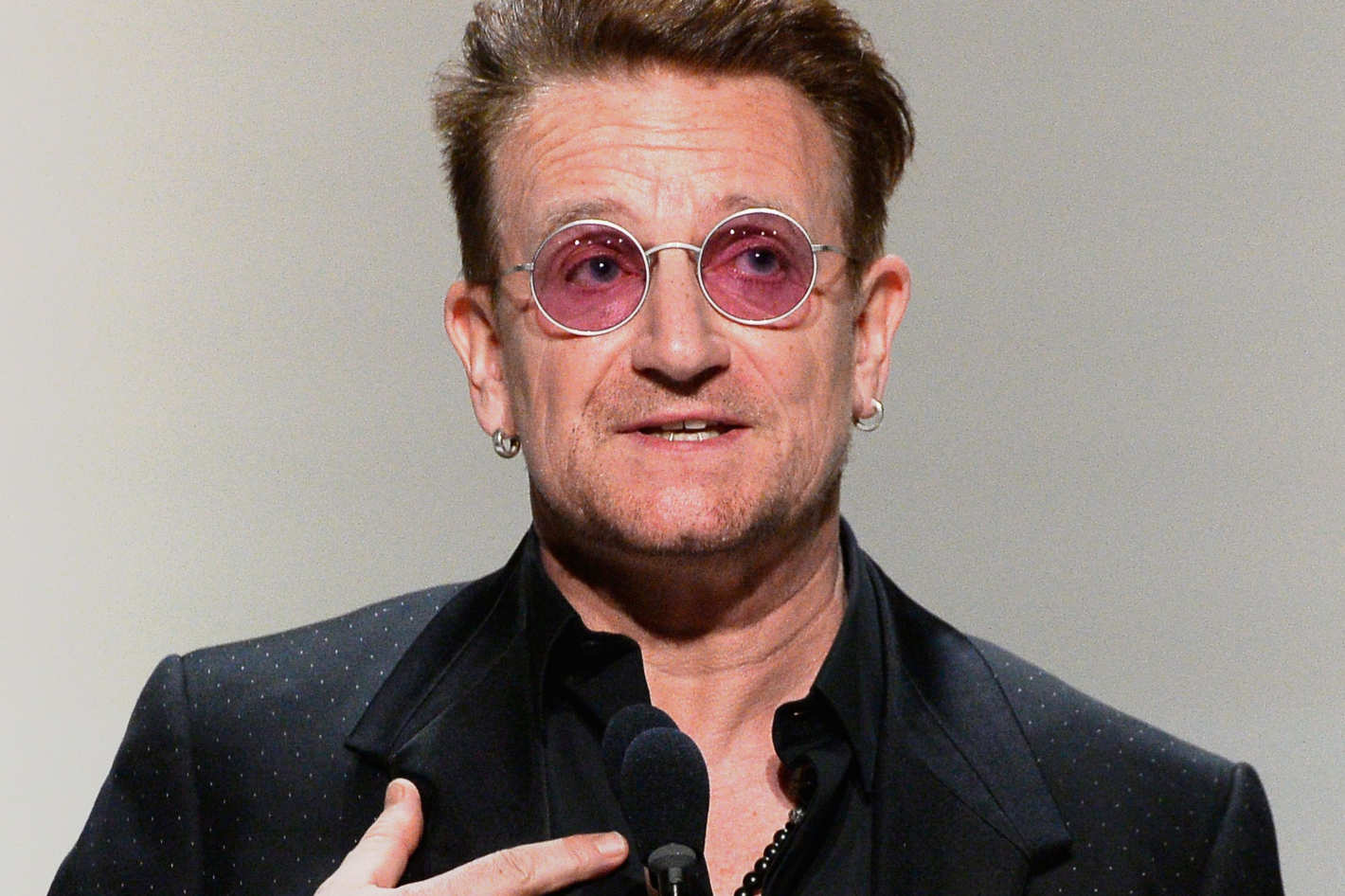 U2 singer Bono has apologised following claims that workers at a charity he co-founded suffered bullying and abuse. He said he was “furious” over... 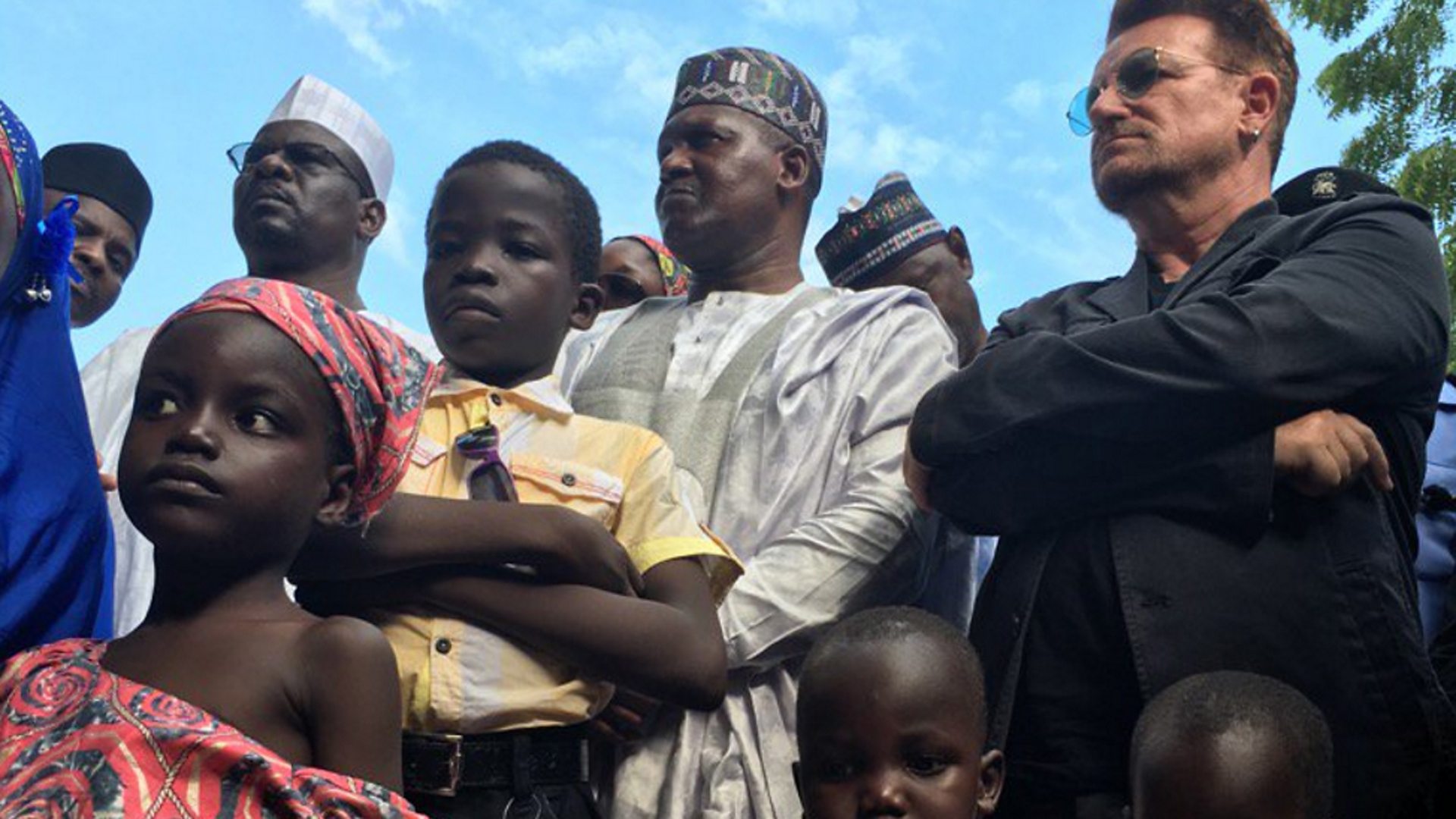 U2 singer and African activist Bono says he has come face-to-face with the terrorism of Boko Haram Islamic extremists on a recent trip to...

In the midst of promoting brand new album Purpose, Justin Bieber has posted a heartfelt tribute to a friend and colleague he lost during the... 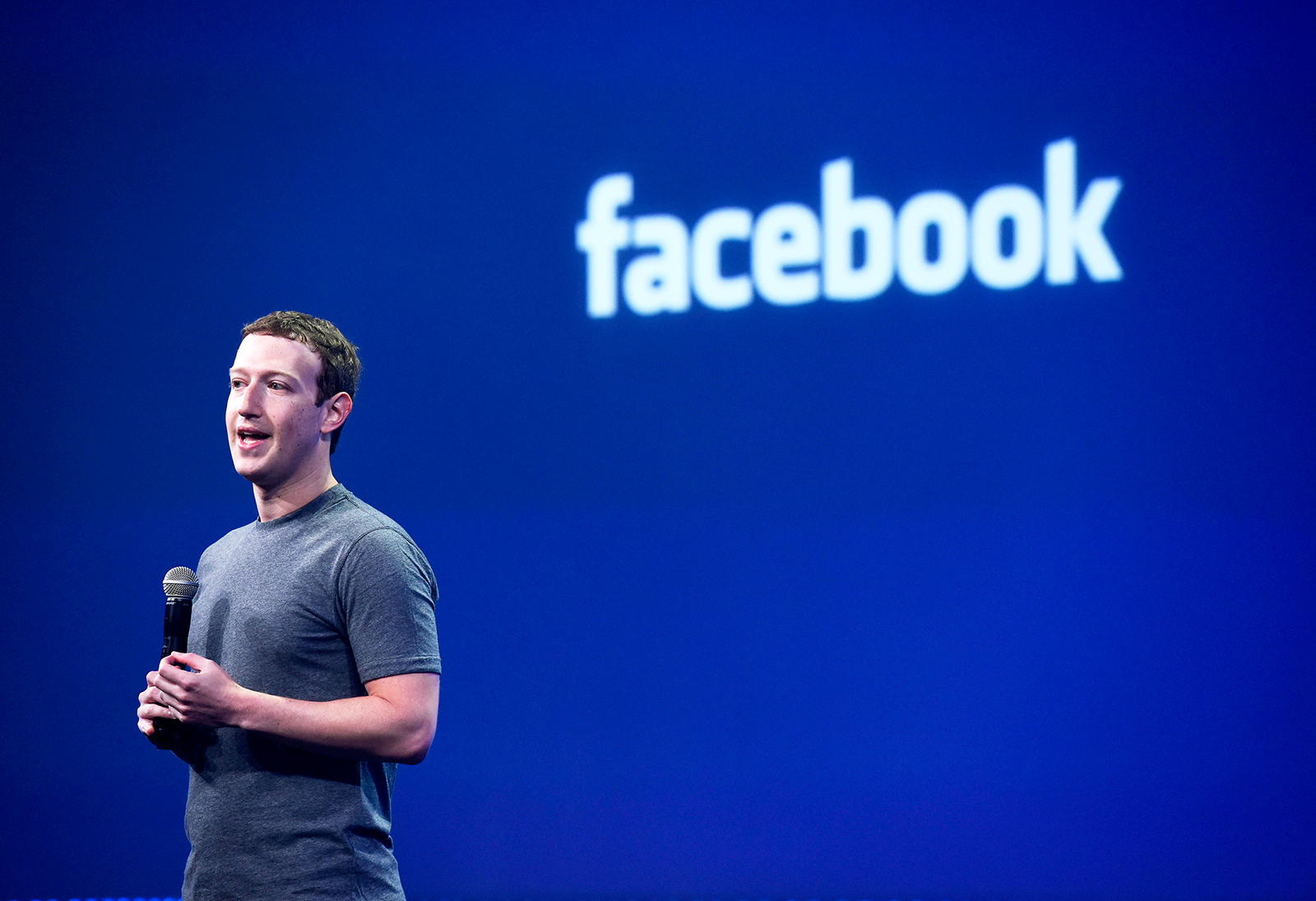 In the wake of the terrorist atrocities that left 129 people dead and many more wounded in Paris on Friday, tech companies did what...