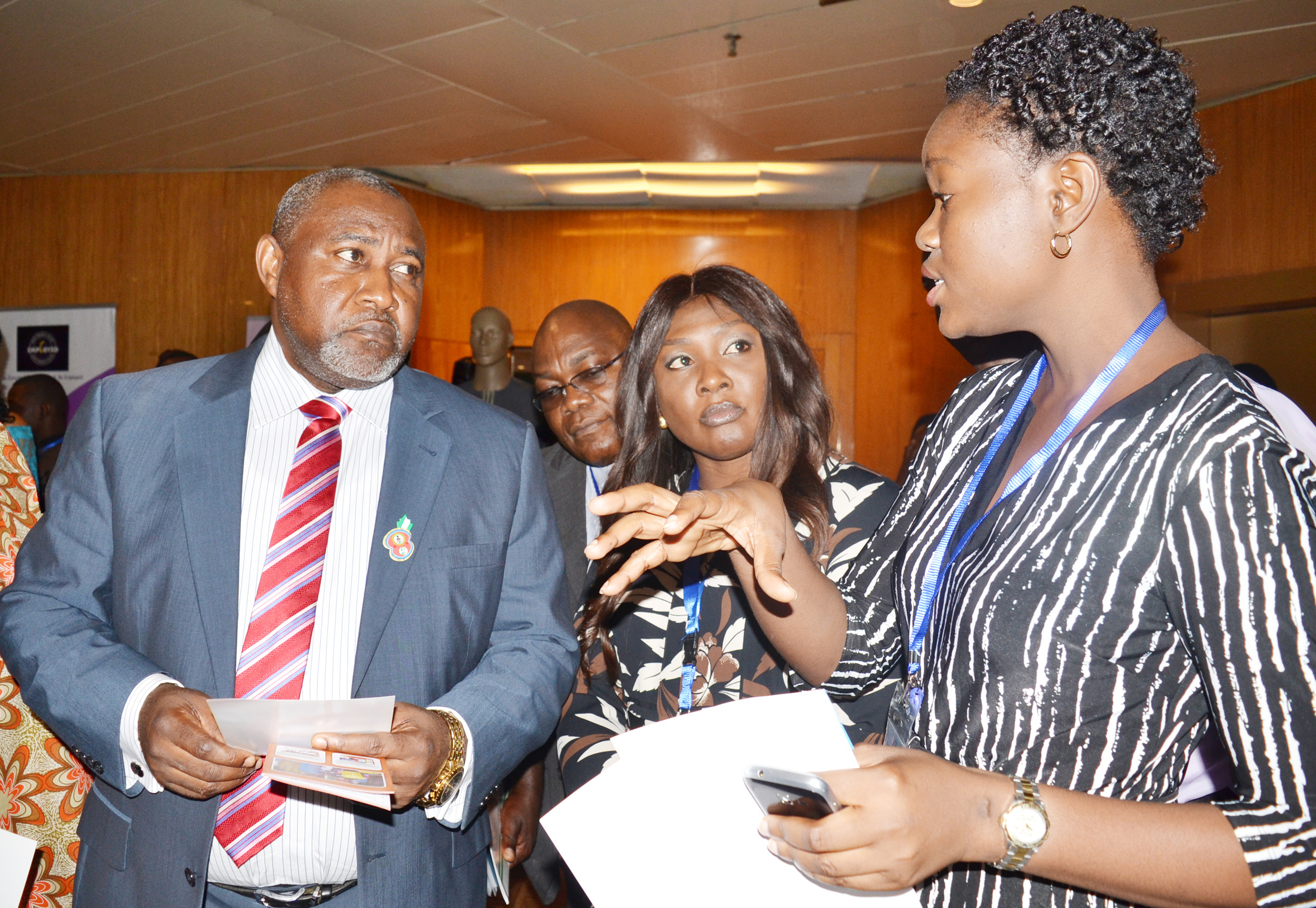 James Ocholi, the minister of state for labour and employment, has revealed that the lack of a database with a comprehensive list of employed and unemployed Nigerians is affecting the process of paying the N5000 stipend the government is planning to pay unemployed youths.

One of the campaign promises of the All Progressives Congress (APC) is to pay unemployed youths in the country and this has also been reiterated by President Muhammadu Buhari.

“There is a firm that we have sourced for, working with the National Directorate of Employment, (NDE) right now. NDE has done a pilot scheme in Bwari and they have an office in Lobito crescent right now working in preparatory for a mega scale on job proffer.

“What it takes to get that data ready is part of our work. Our work does not begin when the data comes out because the data itself does not employ people.”

According to a report by Leadership newspaper, the government was working on a Teacher Conversion Programme that will help identify graduates with specialisations that can make them secondary school teachers.

He said the government had also built skill centres across the country and was also working on developing the existing ones.

“So we have decided to do a memo to the SGF for Mr. President to galvanize all such centres and bring them to one fold. Then we can do a planning on how many each centre can take for the next three months. We will look at what is the nature of the skill that can be acquired within the period of time, what do we do to sustain those people that will acquire the skill and while acquire those skills what stipends can be paid to them to keep them in the training so that while being trained you earn something. That will bridge the gap between now and when they open their shop and begin to employ labour”.

Meanwhile, the federal government revealed that only hard working Nigerians who are unemployed would be paid the N5,000 stipend promised by the APC.