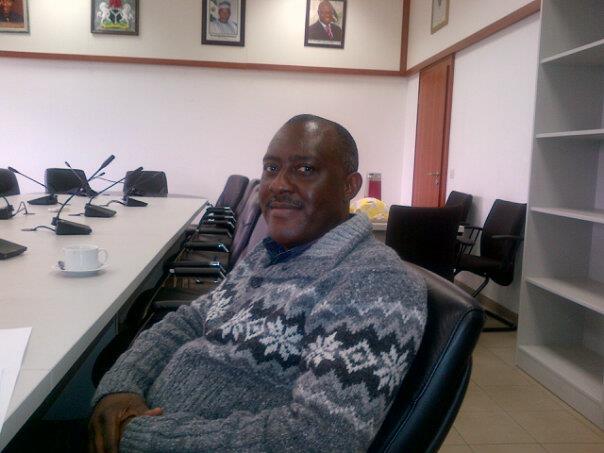 The National Publicity Secretary of the Peoples Democratic Party (PDP), Chief Olisa Metuh on Monday disclosed that its party would zone the slot for its presidential candidate in the 2019 presidential election to the north.

Speaking on the Channels TV Sunrise Daily programme, Chief Metuh said it only fair that the PDP fields a presidential candidate from the north as the northern part of the country has only benefitted once from the PDP zoning system since 1999.

In December 2006, the late President Umar Musa Yar’Adua was chosen as the presidential candidate of the PDP for the April 2007 election, receiving 3,024 votes from party delegates; his closest rival, Rochas Okorocha, received 372 votes. Shortly after winning the nomination, Yar’Adua chose Goodluck Jonathan, governor of Bayelsa State, as his vice-presidential candidate.