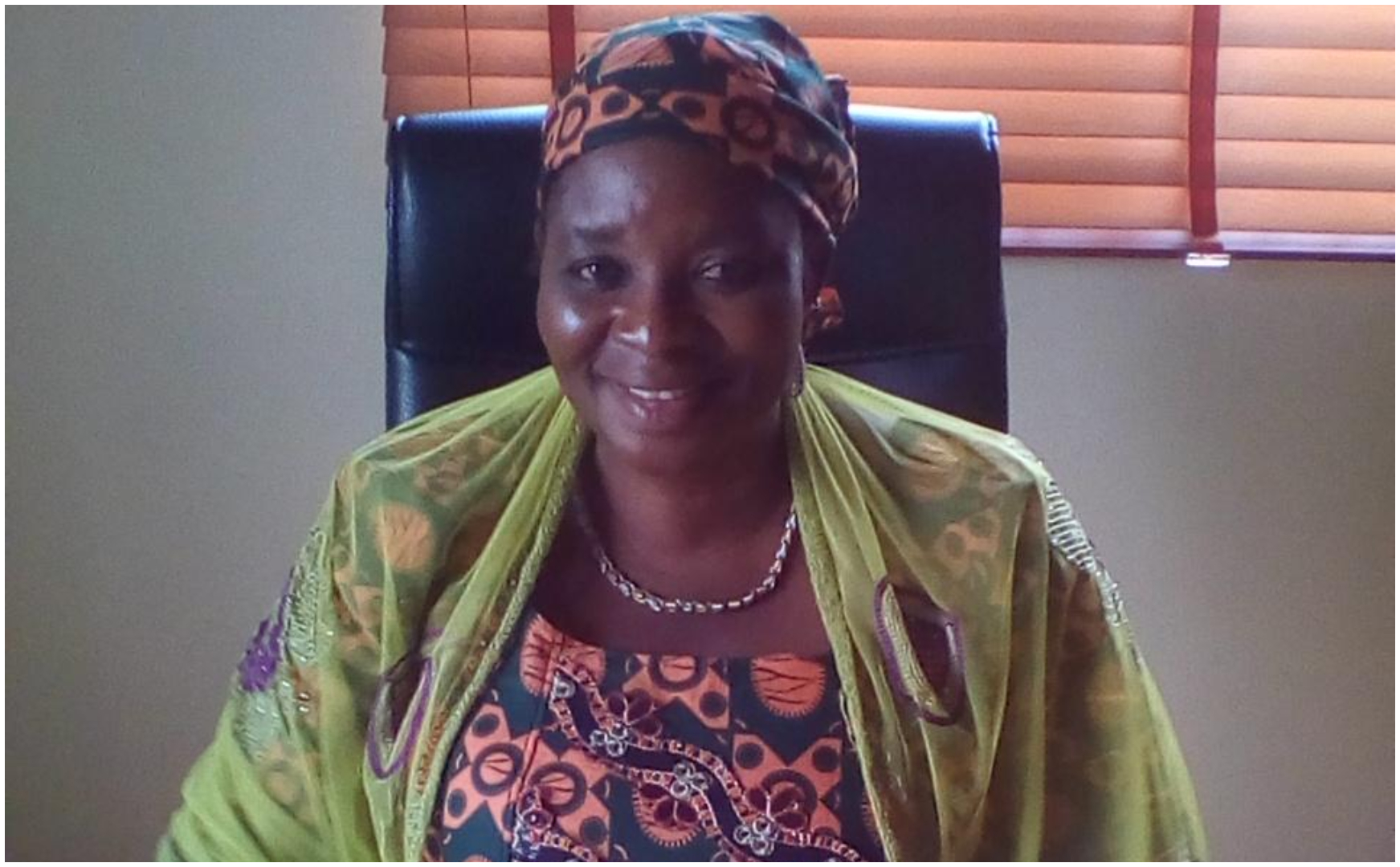 The pilot phase of the implementation of the federal government’s Home Grown School Feeding Programme (HGSFP) has commenced for about 46,119 pupils in public primary schools across Kogi State.

Programme Manager of HGSFP in Kogi State, Hajiya Khadijat Karibo, who disclosed this in an interview with our correspondent, said the pilot implementation began on February 8, 2019, across public primary schools in 18 out of the 21 LGAs of the state.

She explained that the pilot school feeding was supposed to cover all the 21 LGAs but the implementation was yet to commence in Adavi, Dekina and Ankpa LGAs due to the mismatch in the BVNs provided by some of the caterers recruited to feed the school children in the affected areas.

Hajiya Karibo, however, said that the issues were being regularised in the banks and expressed optimism that the remaining three local government areas would soon join in the programme.

She said according to the timetable drawn for the programme, pupils are to be fed rice, beans, and fish on Mondays; pasta and eggs on Tuesdays; jollof rice and beef on Wednesdays while milk and energy biscuits are to be served on Fridays.

According to her a total of 850 caterers were earlier recruited and trained for the pilot programme in the first phase but 223 of them were yet to access their payments to enable them to commence feeding due to issues of mismatch in their BVNs.

On the issue of monitoring, Hajiya Karibo said Desk Officers, Coordinators, N-Power beneficiaries were on the ground across the various local government areas to ensure effective implementation of the programme.

She expressed optimism that the school enrolment across public primary schools in the state would increase following the implementation of the school feeding programme.

According to her, the second phase of the programme is expected to commence by the time the children resume from the Easter holidays.

Just yesterday the food vendors in the state already got alert for another round of the feeding.