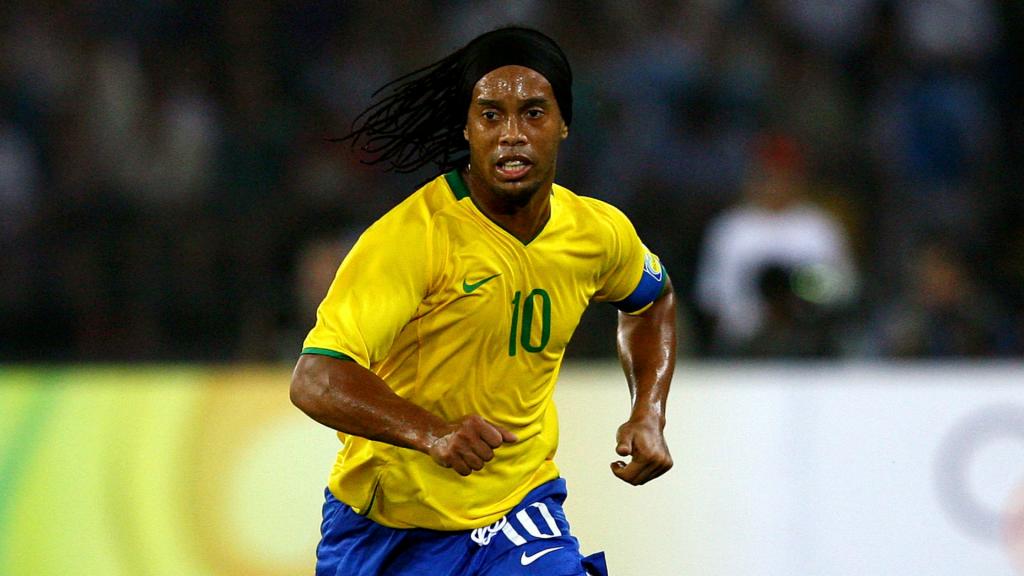 Former Brazil striker Ronaldinho Gaucho said on Sunday he has tested positive for COVID-19 and was self-isolating.

The ex-FC Barcelona and Paris St-Germain (PSG) player was in Belo Horizonte, where he played for local side Atletico Mineiro, when he got his diagnosis.

“I arrived in BH (Belo Horizonte) yesterday (Saturday) and I took the COVID test, I tested positive, I am good, asymptomatic so far,” the two-times FIFA World Player of the year said in Sunday.

The former AC Milan, Flamengo and Gremio player said he would remain in a hotel until his condition improved.

The charismatic forward spent a month in a Paraguayan jail with his brother and business manager earlier this year, accused of entering country with a fake passport.