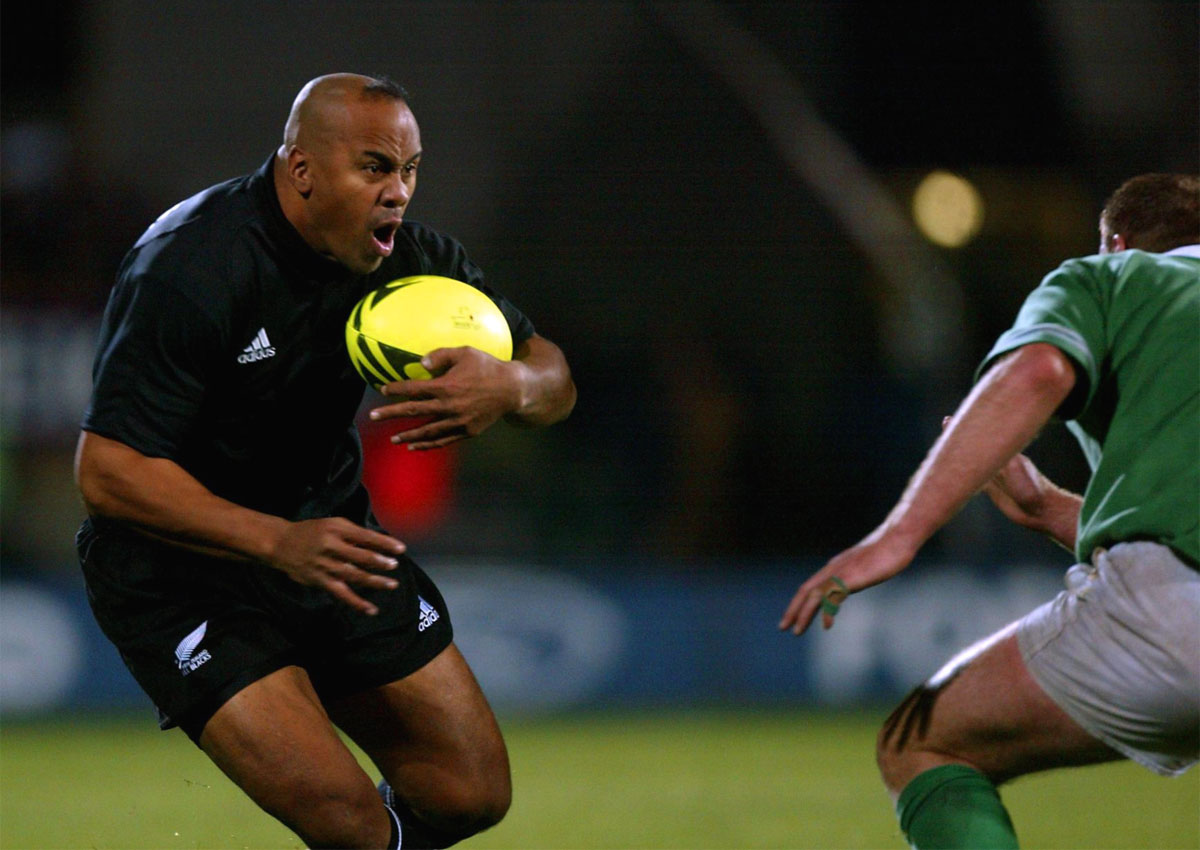 Jonah Lomu is dead. The greatest player in the history of rugby union, and one of sport’s global superstars, died in Auckland on Tuesday evening of cardiac arrest. He was 40.

Lomu transformed rugby union when he burst onto the scene 20 years ago. The sport – which was in the throes of turning professional – had never seen such a player. He stood 6ft 5in, weighed 18 stone and yet had the speed of a sprinter. He had balance, too, and a rugby intelligence that was sometimes overlooked by those who saw in the All Black winger only size and strength.
The news of Lomu’s death, coming less than a month after the All Blacks had become the first country to retain the World Cup, has stunned New Zealand. “Jonah was a legend of our game and loved by his many fans both here and around the world,” said New Zealand Rugby chief executive Steve Tew, while Prime Minister John Key said: “The thoughts of the entire country are with his family.”

Tributes also poured from former teammates and opponents, with Jonny Wilkinson exclaiming his shock at the news. He said he was “devastated” and described Lomu as rugby’s “greatest superstar and just a fabulous human being”.

In this article:Jonah Lomu, Rugby