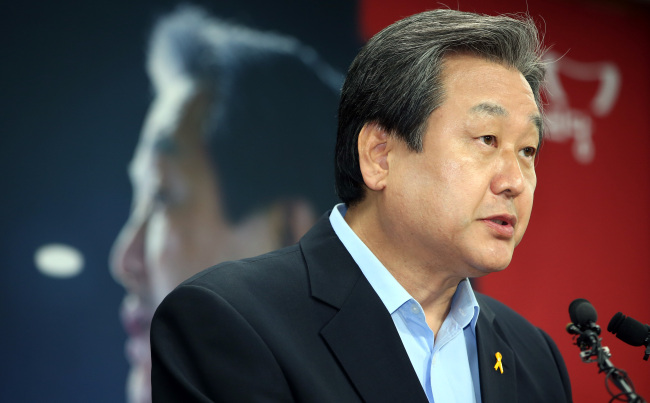 The front-runner to be South Korea’s next president has apologized after sparking a public uproar for jokingly likening the skin color of an African student to coal.

Kim Moo-sung, the leader of the ruling conservative Saenuri Party and the leader in polling ahead of December 2017 elections, issued the apology in the face of public criticism over the gaffe.

“I failed to realize that showing friendliness this way could hurt someone’s feelings,” Kim wrote on his Facebook page on Friday. “I am really sorry and there is no excuse. I sincerely apologize from the bottom of my heart.”

He made the quip while delivering coal briquettes to the needy in Seoul alongside a group of foreign exchange students earlier on Friday.

The event was part of a charity program that drew around 40 students from 27 countries as well as 50 young members of the Saenuri Party.

“Your face color is the same as the briquettes’ color,” the 64-year-old said to a Nigerian student while laughing.

The student, Babalola Joushua Adekunle, said he did not take offense. “I don’t give any special meaning to it,” Adekunie told local news outlet Focus News. “He said it jokingly. He was laughing. Personally I’m a black man. … It’s nothing that I am ashamed of.”

Asked whether he thought Kim should apologize to him, Adekunle replied in Korean: “Guenchanayo” (“No problem”).

The 26-year-old student is attending a university on a South Korean government scholarship.

Kim topped a Real Meter survey published a week ago on support levels for various presidential hopefuls with 22.5 percent of respondents backing him. Moon Jae-in of the main opposition party was second on 16.1 percent. 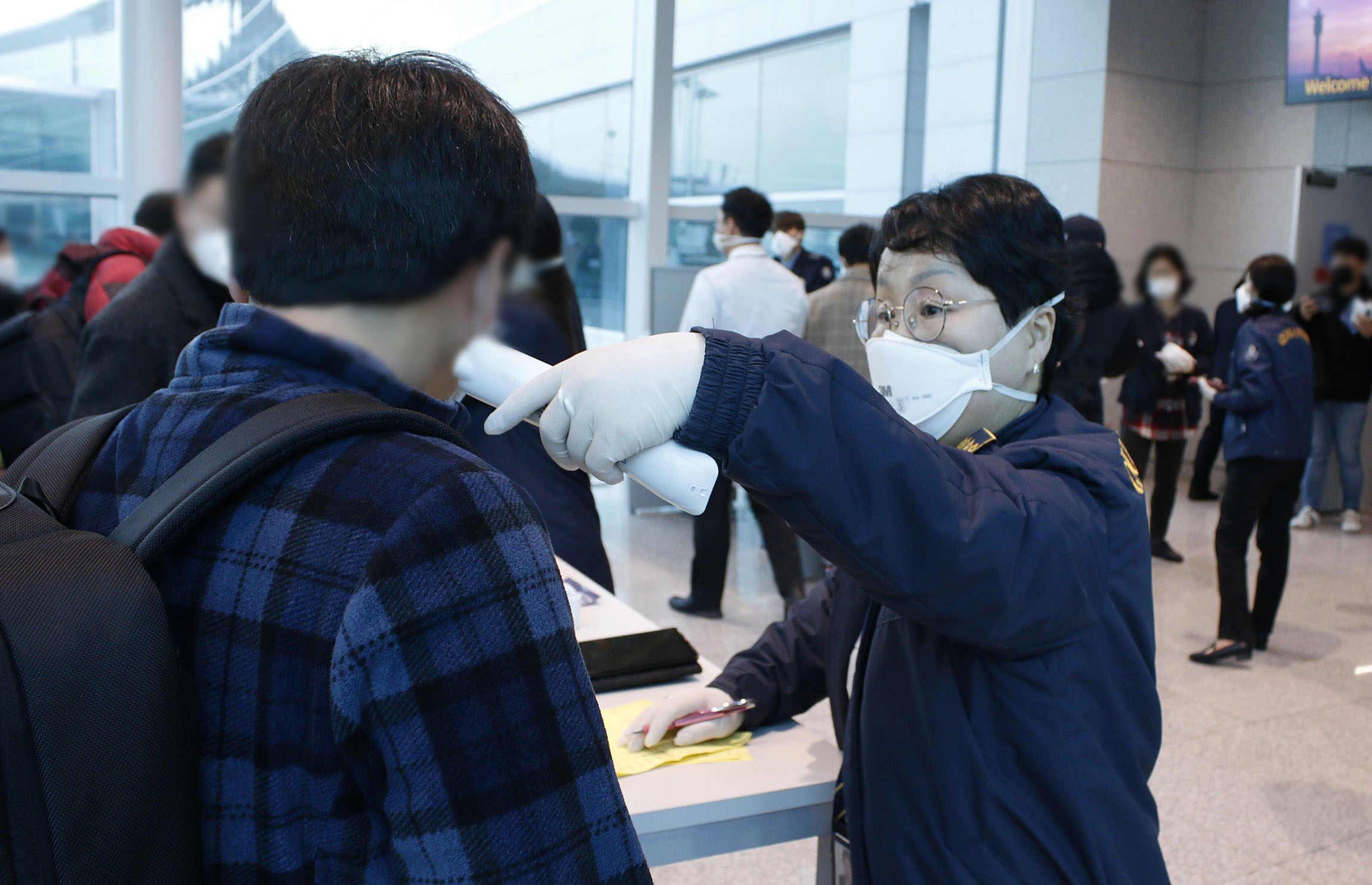 SEOUL, Feb 23 (Reuters) – South Korea raised its infectious disease alert to its highest level on Sunday as confirmed coronavirus cases in the...