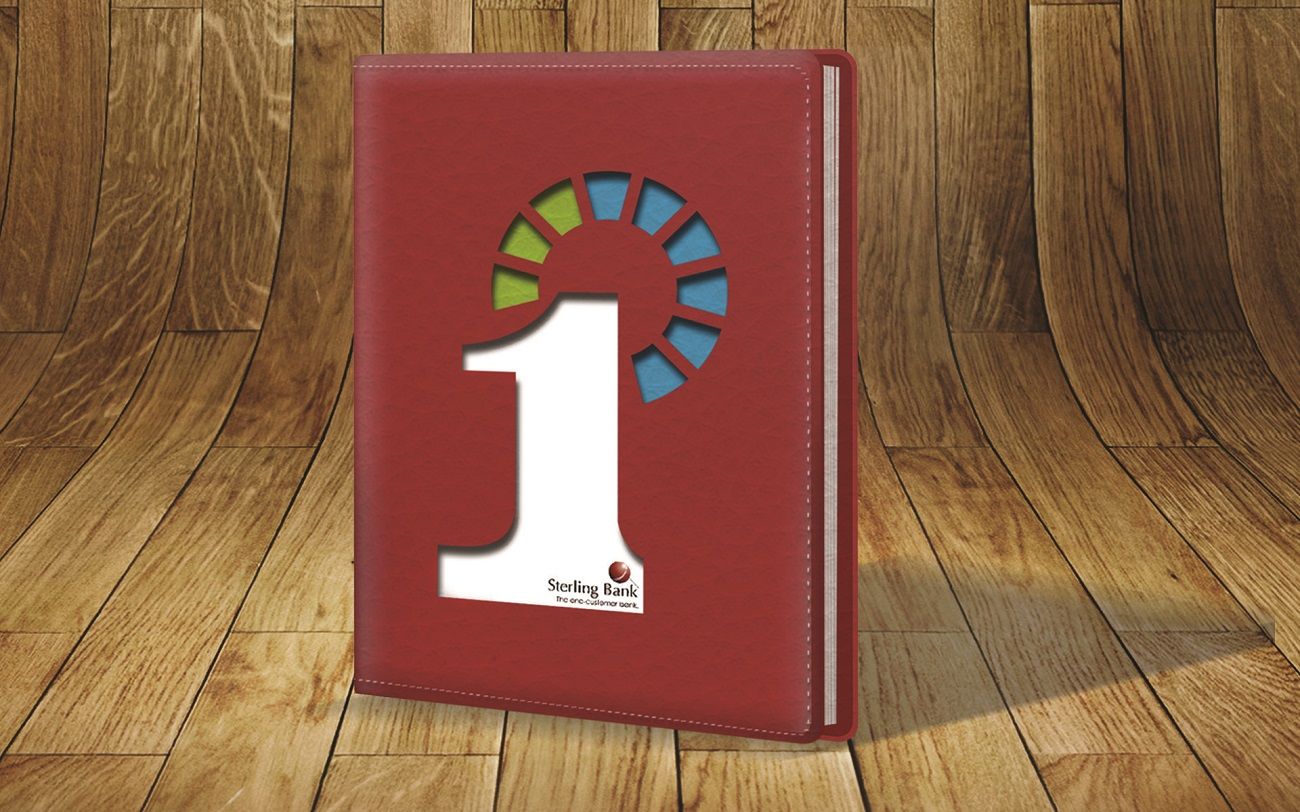 A Federal High Court in Lagos on Friday remanded a Nigerian blogger and publisher of online news medium Secrets Reporters, Tega Oghenedoro aka “Fejiro Oliver”, and a former staff in the Customer Care Department of Sterling Bank-turned whistle-blower, Mr. Dennis Ukpabi, in Ikoyi Prison for publishing articles online which exposed a massive fraud at the Corporate Headquarters of the bank between 2014 and 2015.

The court, Justice Mohammed Idris, presiding, remanded both men after the Nigeria Police Force arraigned them on a five-count charge bothering on alleged acts of “Cyber Stalking” punishable under the provisions of Section 24 of the Cyber Crimes (Prohibition and Prevention, etc.) Act 2015.

The defendants pleaded not guilty to all the charges after which the prosecuting counsel who is also a Superintendent of Police, Mr. J. Oloruntoba, asked the court to remand them in prison custody. Frantic efforts were made by lawyers representing the two defendants to persuade the court to admit them to bail.

Human rights attorney, Inibehe Effiong, informed the court that the police ambushed the defendants and arraigned surreptitiously without proper and adequate notice.

“This Information was filed on April 6th, 2017 and contrary to the provisions of Section 390 of the Administration of Criminal Justice Act 2015, which makes it mandatory for the defendants to be served with the notice of trial not less than seven days before their arraignment,” Effiong submitted.

In his response, the trial judge, Justice Mohammed Idris asked the defendants’ counsel to bring a formal application for bail and promised to hear it expeditiously.

In November 2014, Sterling Bank Plc. introduced a “Deposit Mobilization Scheme” for its entire staff  as an incentive to encourage them to source and mobilize deposits from members of the public, promising to reward the most outstanding staff who sourced the highest amount of deposit above the given target with a brand new Ford SUV and 1% of the total sum realized.

According to Mr. Dennis Ukpabi who chronicled what he termed “The Deposits Mobilization Fraud” in his recently published book “The WhistleBlower,” four staff at the corporate headquarters of Sterling Bank Plc. namely: Adekanla Desalu, Eguru Nyenke, Janet Akpan and Kojusola Ajao colluded and conspired to defraud the bank by pulling together deposits into an account belonging to one of them, Kojusola Ajao. He also stated in his book that the four named staff had “tracked” funds from dormant accounts belonging to existing customers of the bank in Ajao’s name in other to win the prize.

Ukpabi had joined Sterling Bank in November 2011 and resigned in protest on April 29, 2016, after which he exposed the fraud by sending several anonymous emails to the bank on the illegal act while demanding disciplinary action.

Ms. Ajao was announced by the bank as the winner of the Deposits Mobilization Scheme and on March 10, 2015, and awarded with the sum of N997,000.00 which was about 1% of the total amount mobilized and also given a brand new Ford SUV. Immediately she received the money, she transferred and shared it among her three other colleagues. Desalu received N269, 250.00; Nyenke got N240,000.00 while Akpan received N238,500.00 as her share.

Following several emails sent to different management staffs of the bank by the whistleblower, the bank’s Audit Department was asked to investigate the alleged fraud, upon which the four staff were found culpable, leading to Ajao’s sack and the retrieval of the Ford Jeep from her.

Although the three others were placed on three-month suspension, Nyenke was promoted immediately after serving her suspension, a development linked to her alleged amorous affair with the bank’s Executive Director in charge of Operations and Services,  Yemi Odubiyi.

Upon the discovery that Ukpabi was behind the anonymous emails that exposed the bank fraud, the authorities denied him his due promotion and prevented him from embarking on a Sick Leave for which he duly applied. The situation eventually led to his resignation and publishing of the “The Whistle Blower.”

When the fraud was reported by Secrets Reporters owned by Oghenedoro, who is popularly known as Fejiro Oliver, the affected staff of the bank wrote a petition to the Deputy Inspector General of Police in charge of the Force Criminal Investigation Department in Abuja, alleging “threat to life, malicious publication and defamation of character”.

Curiously, however, the Police did not investigate the alleged fraud in the bank but instead arrested Ukpabi and Oghenedoro and charged them to court for Cyber Stalking.