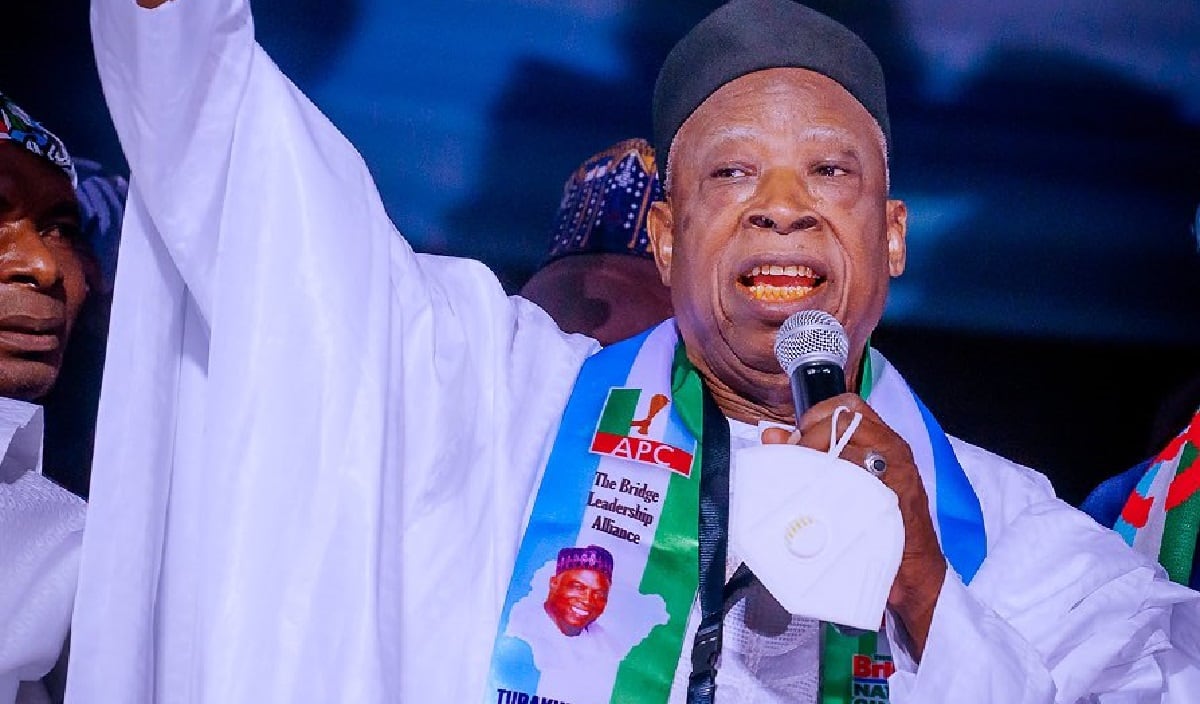 There are ripples in the ruling All Progressives Congress (APC) as the party’s national chairman, Senator Abdullahi Adamu, has replaced the directors of various departments he earlier suspended, Daily Trust reports.

Adamu had, on April 22, ordered all departmental directors at the party’s national secretariat in Abuja to proceed on indefinite suspension over allegations of corruption.

On assumption of office on April 1, Adamu set up a transition committee headed by a former governor of Jigawa State, Ali Saad Birnin Kudu, to study the handing over notes of the then Caretaker/Extraordinary Convention Planning Committee led by Yobe State Governor Mai Mala Buni and other issues affecting the party.

The directors were said to have been sacked based on the recommendations of the committee.

All efforts to get back to their offices, including writing a letter dated July 20, 2022, seeking the intervention of the National Executive Committee (NEC), proved abortive.

Top sources at the party’s headquarters in Abuja, also told our correspondent yesterday that the suspended directors also wrote another letter to the National Working Committee (NWC) and copied the Chairman, Progressive Governors’ Forum (PGF) and Kebbi State governor, Atiku Bagudu, demanding to return to their offices.

The compulsory one-month leave given to them started on April 22, and ended on May 22, 2022 but they were not allowed to return to their offices.

However, two officials at the party’s headquarters told Daily Trust yesterday that the officials have since been replaced.

“I can tell you on authority that while they kept waiting, some people were appointed to replace them,” one other source said.

Another official at the party’s secretariat also confirmed that “they have since been replaced.”

Our correspondent reports that there is bickering in the party as some officials and secretariat workers have said Adamu and the party’s national secretary, Senator Iyiola Omisore, brought in new directors to replace the suspended ones without the knowledge of other key players.

Meanwhile, the APC National Publicity Secretary, Barrister Felix Morka, neither answered his call nor responded to an SMS sent to his phone for comment.

Similarly, the APC national secretary, Senator Iyiola Omisore and national vice chairman (North West), Salihu Mohammed Lukman, who are members of the NWC, neither answered calls to their phones nor responded to SMS and WhatsApp messages sent to them.

Also when contacted, Adamu’s media aide, Nata’Allah, simply said, “I am not a member of the NWC, I can’t speak on anything that concerns the party.”