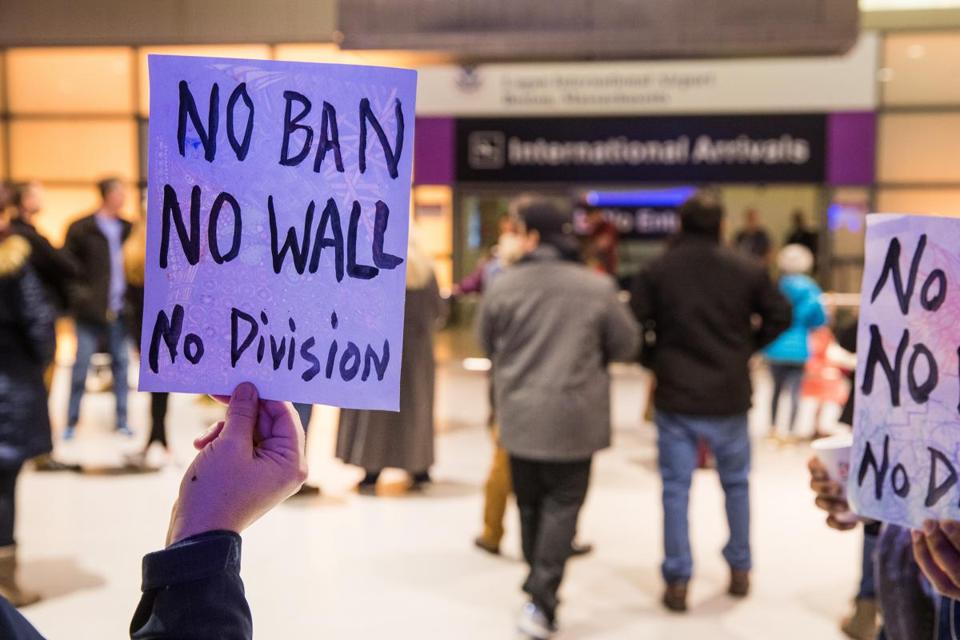 “Appellants’ request for an immediate administrative stay pending full consideration of the emergency motion for a stay pending appeal is denied,” the ruling by the U.S. Court of Appeals for the Ninth Circuit said.

It said a reply from the Department in support of the emergency appeal was due on Monday.

The Department filed the appeal a day after a federal judge in Seattle ordered Trump’s travel ban to be lifted. The president’s Jan. 27 order had barred admission of citizens from the seven nations for 90 days.

In this article:Donald Trump, Travel Ban, US Appeals Court