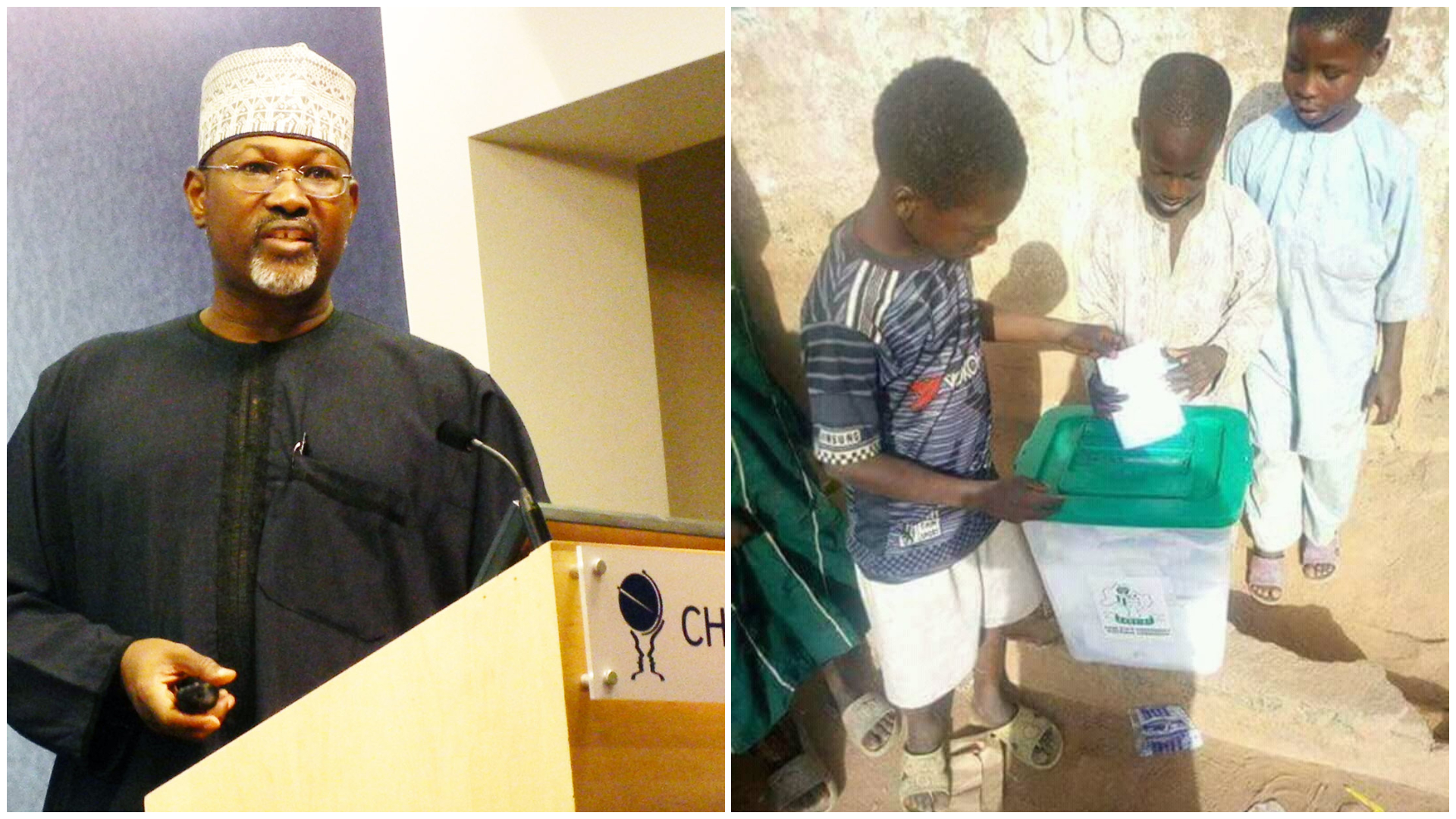 The Kano State Government has said that the viral video of underage voters was shot during the 2015 election and belongs to the Independent National Electoral Commission (INEC).

The Commissioner for information, Mallam Mohammad Garba said, “the viral video contained scenes where INEC card readers was deployed, and nothing of such was used in the last council poll in Kano.”

Garba maintained that beyond any orchestrated attempt to rubbish the poll, the last election was adjudged best in the history of council election in the state.

Garba said “the council poll in Kano was adjudged the freest in the history of council poll in Nigeria by both local and international observers, and I made bold to say that the controversial video belongs to INEC.Consequent upon rains of criticism, Chairman of INEC Professor Yakubu last week constituted panel of inquiry to unravel the mystery behind the underage voting in Kano.

Public commentators say the implication of this revelation suggests that the Kano figures that helped Muhammadu Buhari get elected as President in 2015 were fraudulently obtained. Recall that the then Chairman of INEC Prof. Attahiru Jega was hailed locally and international as a man of integrity for conducting the polls which were perceived to have been free and fair.

“Underage voters were not in recent elections, they were in 2015.” – Kano information commissioner, Mohammed Garba.

This man just told the world that the Kano figures that won #election2015 were fraudulently obtained… https://t.co/v5xGY597rV

“Underage voters were not in recent elections, they were in 2015.” – Kano information commissioner, M Garba.

Another Confirmation that INEC under Jega rigged Kano for Buhari…

Hence the Kano INEC Resident Commissioner was killed with his family, in order to cover up D secret. pic.twitter.com/6o4yi9j1Pw