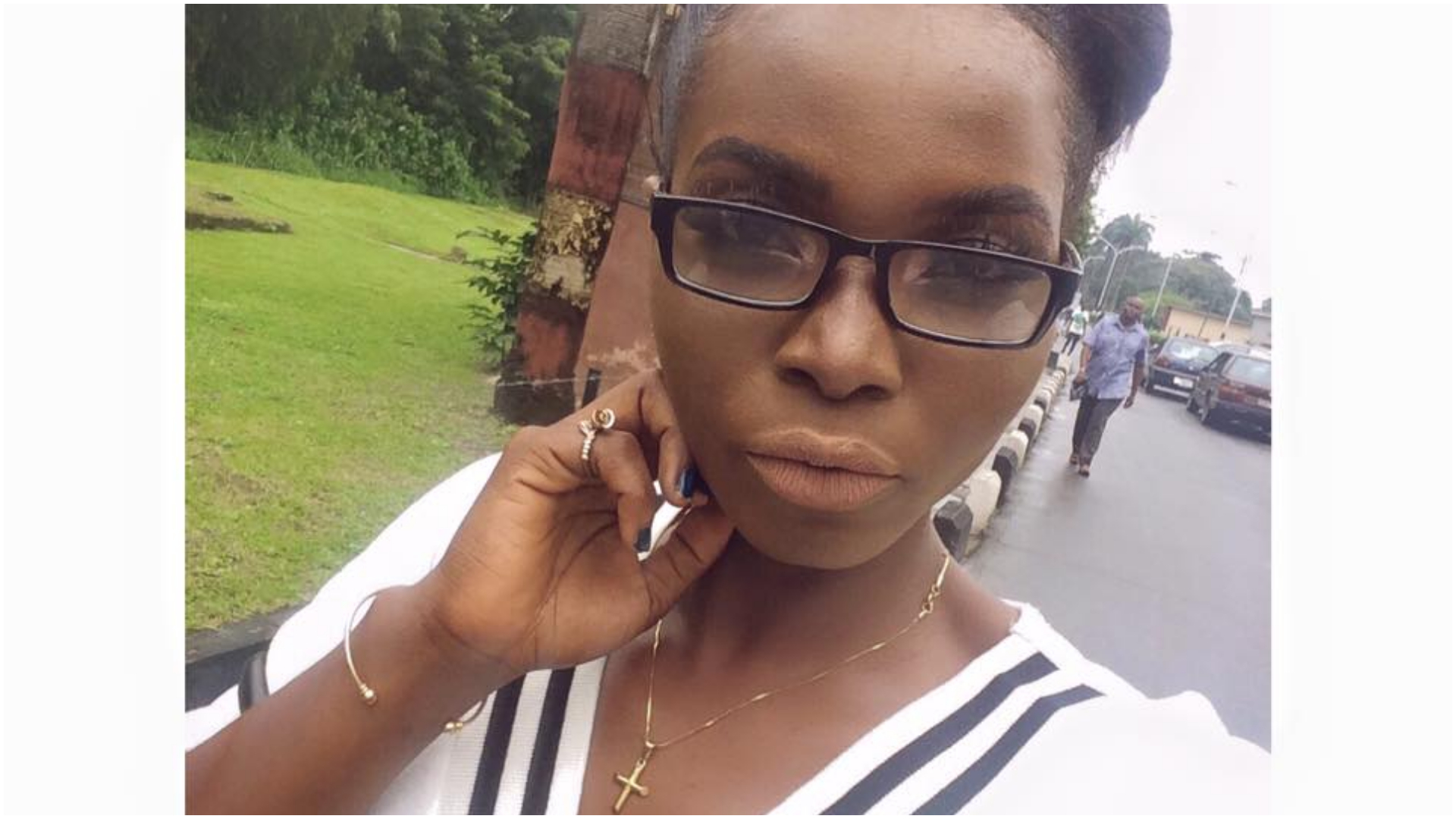 The Garki General Hospital, Abuja has reacted to a report that it denied NYSC corps member, Linda Angela Igwetu, treatment after being shot by a police officer, Wednesday night in Abuja.

He said Igwuetu was in a precarious condition when she was brought to the hospital and that attempts were made to save her life.

On Wednesday, the deceased was allegedly shot by a police officer at a checkpoint in Cedi plaza, Central Business District, Abuja while on her way from a party in preparation for her passing out.

There were reports that the medical officials on duty at the hospital she was taken to requested a police report to treat her for gunshot wounds.

But Essen described the reports as misleading, demanding an apology.

“The Garki Hospital does not demand police report before attending to trauma patients at her accident and emergency department,” he said.

“Garki hospital does not insist on payment before stabilising trauma patients. It is a tradition that we do not compromise.

“Miss Igwetu was brought to our hospital at about 3:05am on July 4 in a very precarious condition. The doctors on duty at the accident and emergency including the consultant surgeon on call battled to save her life by providing care including blood transfusions and limited surgery.

“This was done even before any form of payment could be made. Unfortunately, despite all efforts to save her life, she did not make it.”

“The purported reports on the mainstream and social media were all pushed out without any recourse to verification from Garki Hospital Abuja.

“Garki Hospital DEMANDS IMMEDIATE rebuttal of all such reports from all mainstream and social media as well as published APOLOGY to Garki Hospital for misinforming the public and publishing MALICIOUS GOSSIP and DEFAMATION within 48 HOURS.” Meanwhile, the senate has set up three committees to investigate the circumstances surrounding the tragic incident.