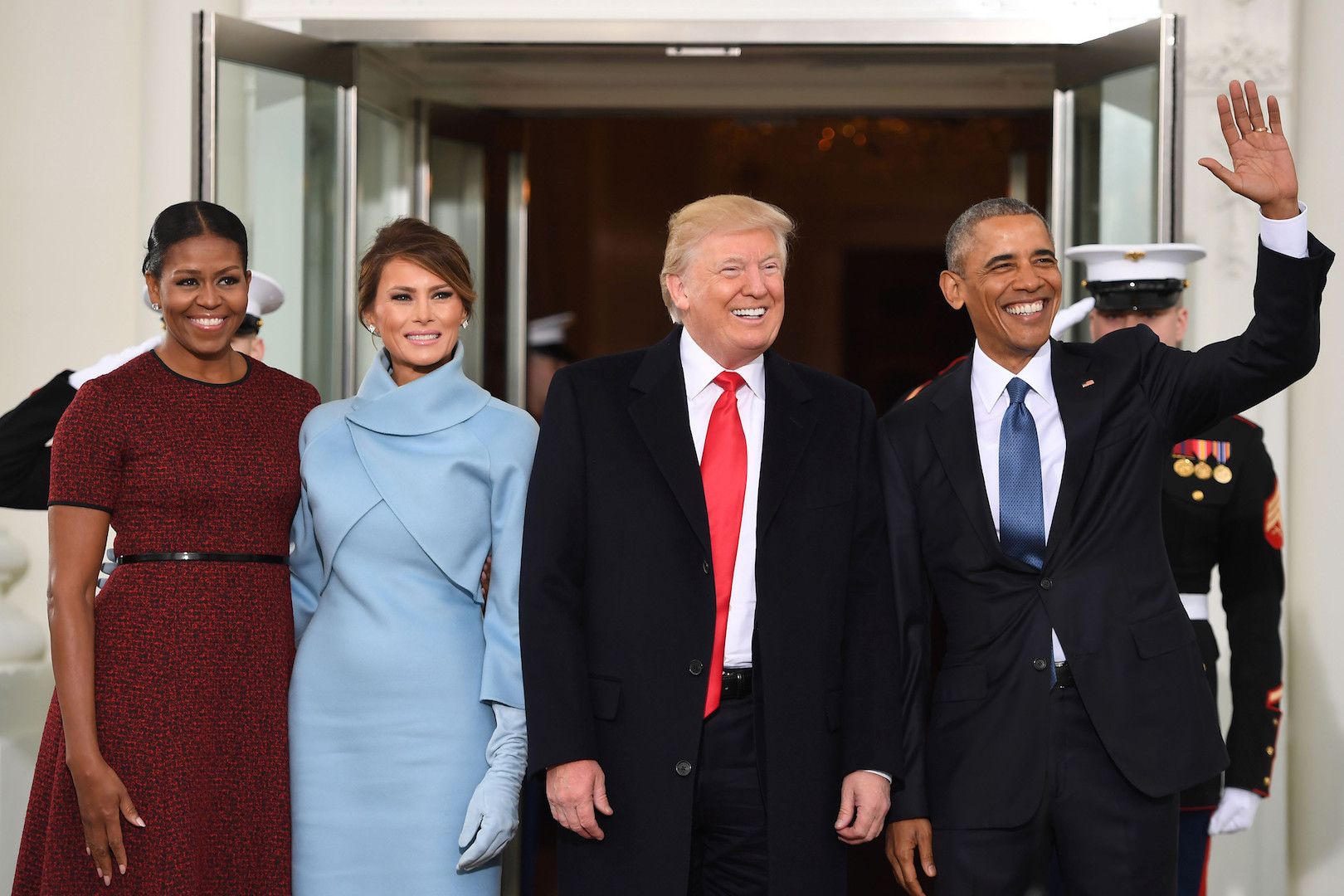 The White House is plagued with cockroaches, mice and ants, building maintenance files have revealed.

According to The Independent, cockroach infestations were found in at least four parts of Donald Trump’s official residence, while a colony of ants were living in Chief of Staff John Kelly’s office, according to hundreds of work orders obtained by NBC 4 Washington.

Mice were also discovered to be living in the Situation Room – the US President’s crisis management centre – and the White House Navy mess food area.

Requests included the redecorating of National Security Adviser HR McMaster’s office and a new toilet seat in a bathroom in the Oval Office.

Sean Spicer, former White House press secretary, had also asked for new furniture and pictures to be hung in his office shortly after Mr Trump’s inauguration.

He added: “They are old buildings. Any of us who have old houses know old houses need a lot of work.”

Despite the large number of requests in 2017, the Obama administration filed a similar number in its last year in office, NBC reports.