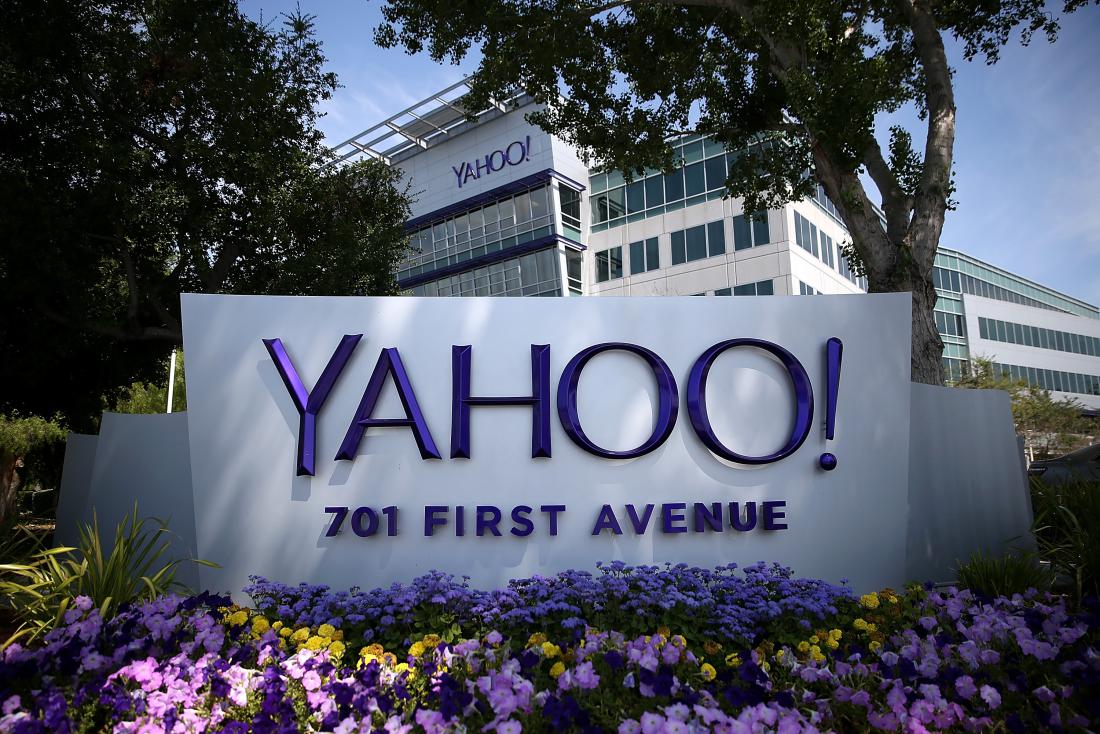 SUNNYVALE, CA - MAY 23: A sign is posted in front of the Yahoo! headquarters on May 23, 2014 in Sunnyvale, California. (Photo by Justin Sullivan/Getty Images)

Yahoo was once the king of the Internet, a $125 billion behemoth as big in its time as Facebook or Google are today. Now it’s being sold to Verizon for comparative chump change.

On Monday morning, Yahoo announced the end of the long process to extricate itself from a mess of its own making with a sale of its core operating business to Verizon for $4.8 billion in cash. The transaction ends the independence of one of Silicon Valley’s most iconic pioneering companies. Yahoo’s seventh and final CEO, Marissa Mayer, will reportedly depart upon the deal’s conclusion with severence pay worth more than $50 million.

The sale will unite Yahoo with another fallen star, AOL, the first web portal Verizon bought last year for $4.4 billion. The United States’ largest wireless provider is betting nearly $10 billion that combining the two formerly dominant websites will give it an edge in mobile content and advertising technology it can leverage across its more than 140 million subscribers.

“Today’s announcement not only brings us an important step toward separating Yahoo’s operating business from our Asian asset equity stakes, it also presents exciting opportunities to accelerate Yahoo’s transformation,” Mayer wrote in a email announcing the news. “Among the many entities that showed interest in Yahoo, Verizon believed most in the immense value we’ve created, and in what a combination could bring our users, our advertisers, and our partners.”

But the biggest story today is how Yahoo squandered its massive head start and let each wave of new technology in search, social, and mobile pass it by. Yahoo remains largely the same company it was a decade ago — a portal that hundreds of millions of users rely on for everything from news and weather to key functions like email and games like fantasy football. As the attention of the world shifted to smartphone apps, Yahoo’s last advantage in the desktop world began to fade.

In this article:Marissa Mayer, Verizon, Yahoo! 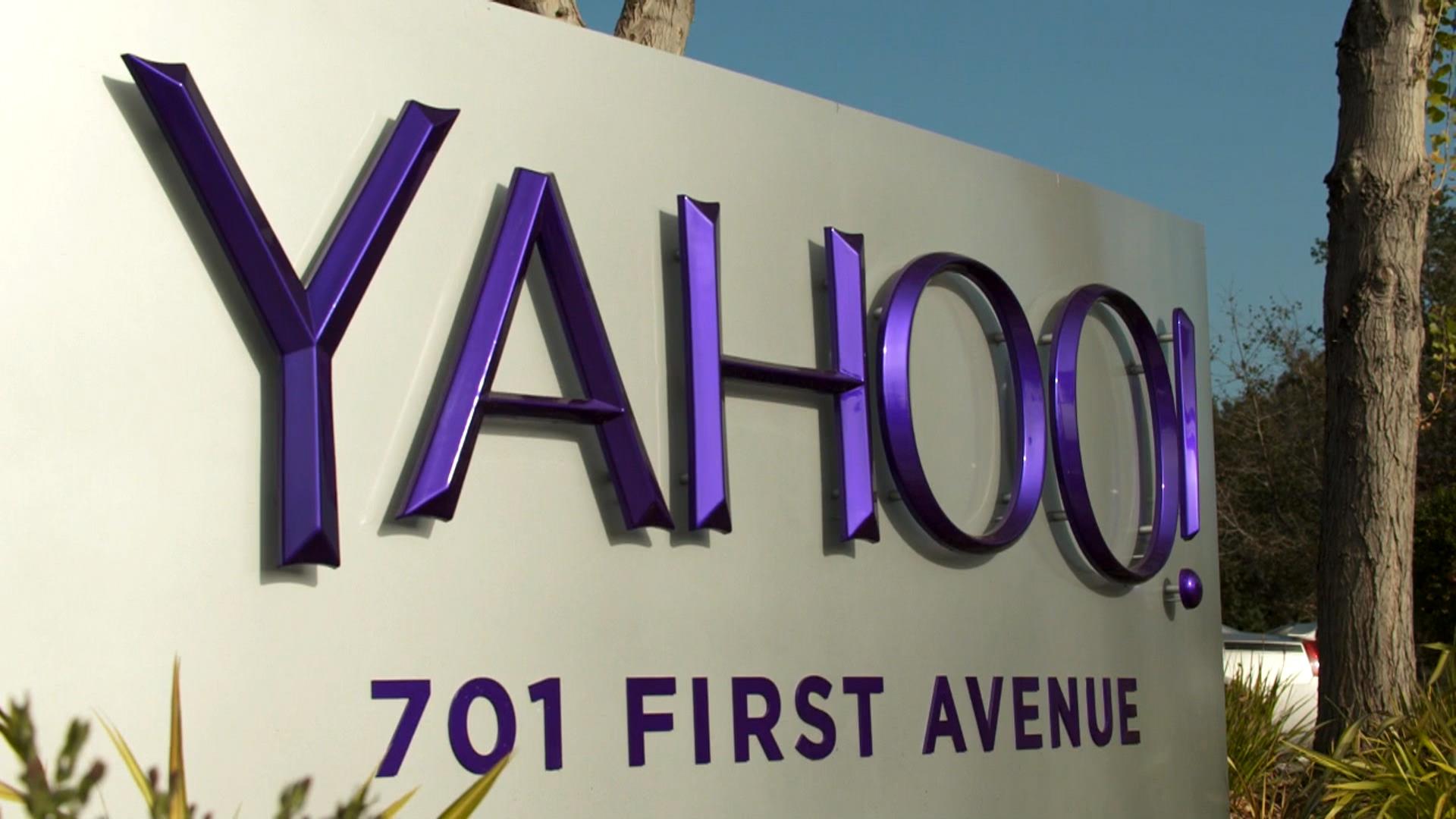 Two Russian intelligence agents and two “criminal hackers” were indicted Wednesday over the theft of 500 million Yahoo accounts in one of the largest...