Twelve Malian soldiers were killed in attacks on their base in the volatile centre of the country, the army said Tuesday, in the latest violence to hit the West African state.

In a statement, Mali’s military said an army outpost in the central Mopti region was attacked overnight, leaving nine soldiers dead and an unidentified number of wounded.

Militants also attacked reinforcements sent to the base on Tuesday morning, killing three soldiers and wounding 10, according to a provisional tally.

Mali has been struggling to contain a jihadist insurgency that first emerged in the north of the country in 2012, and which has since spread to the centre of the country and neighbouring Burkina Faso and Niger.

Thousands of soldiers and civilians have been killed in the fighting to date, and hundreds of thousands of people have been forced to flee their homes.

In Mali, the centre of the vast country has become the epicentre of the violence, with jihadist attacks and ethnic violence commonplace.

Anger at the brutal conflict contributed to protests against President Ibrahim Boubacar Keita this year, which culminated in his ouster in a military coup on August 18. 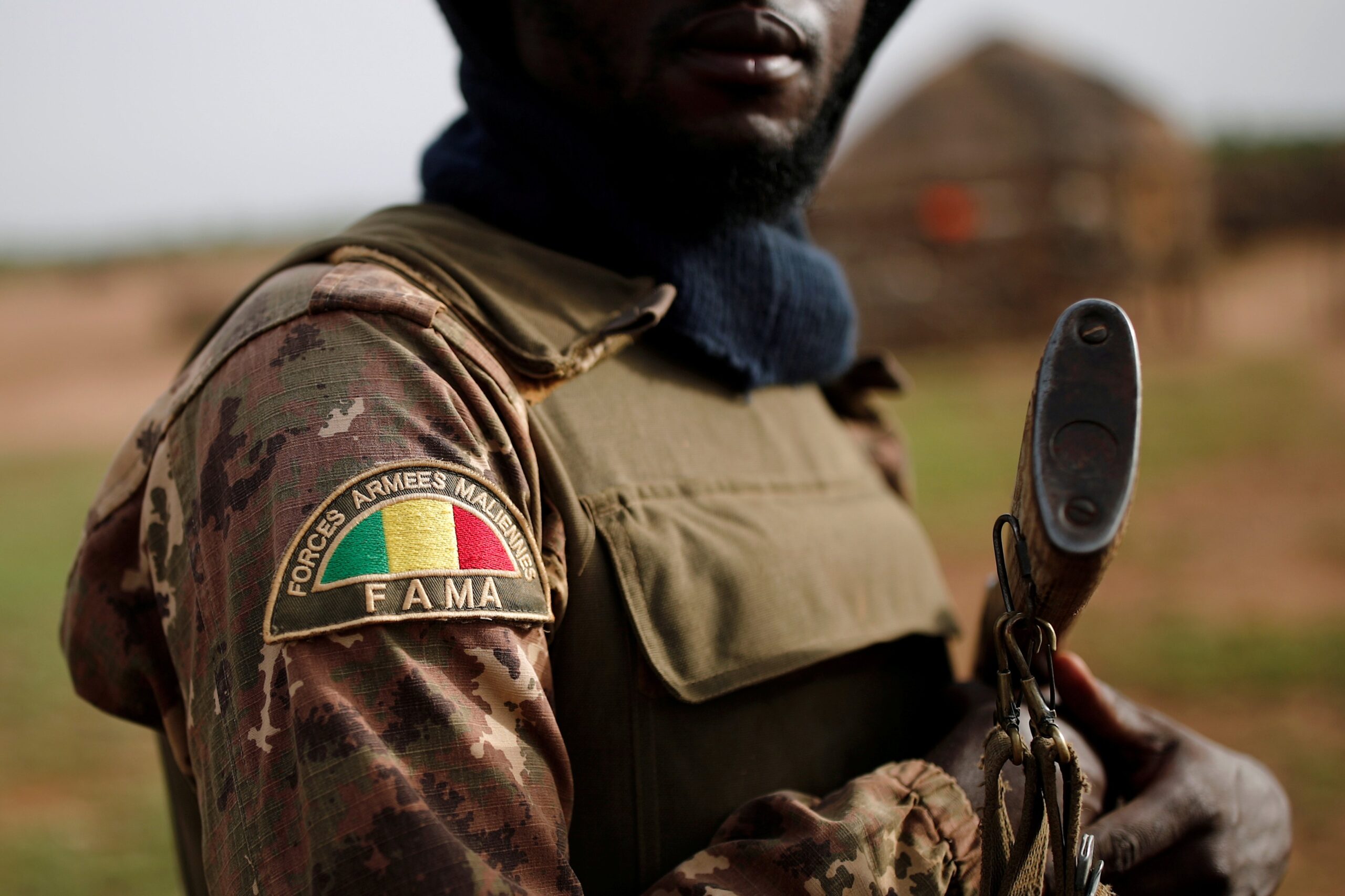 Mali’s Supreme Court on Monday scrapped a case against ex-prime minister Boubou Cisse which alleged that he plotted to overthrow an interim government installed... 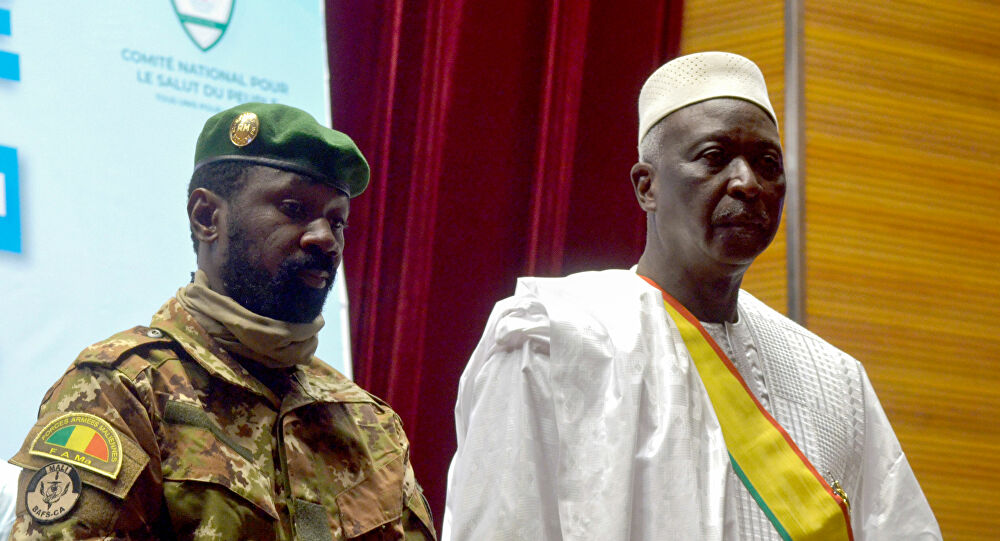 Mali on Friday swore in Bah Ndaw as its interim president. In his inauguration speech in the capital Bamako, the retired army Colonel pledged... 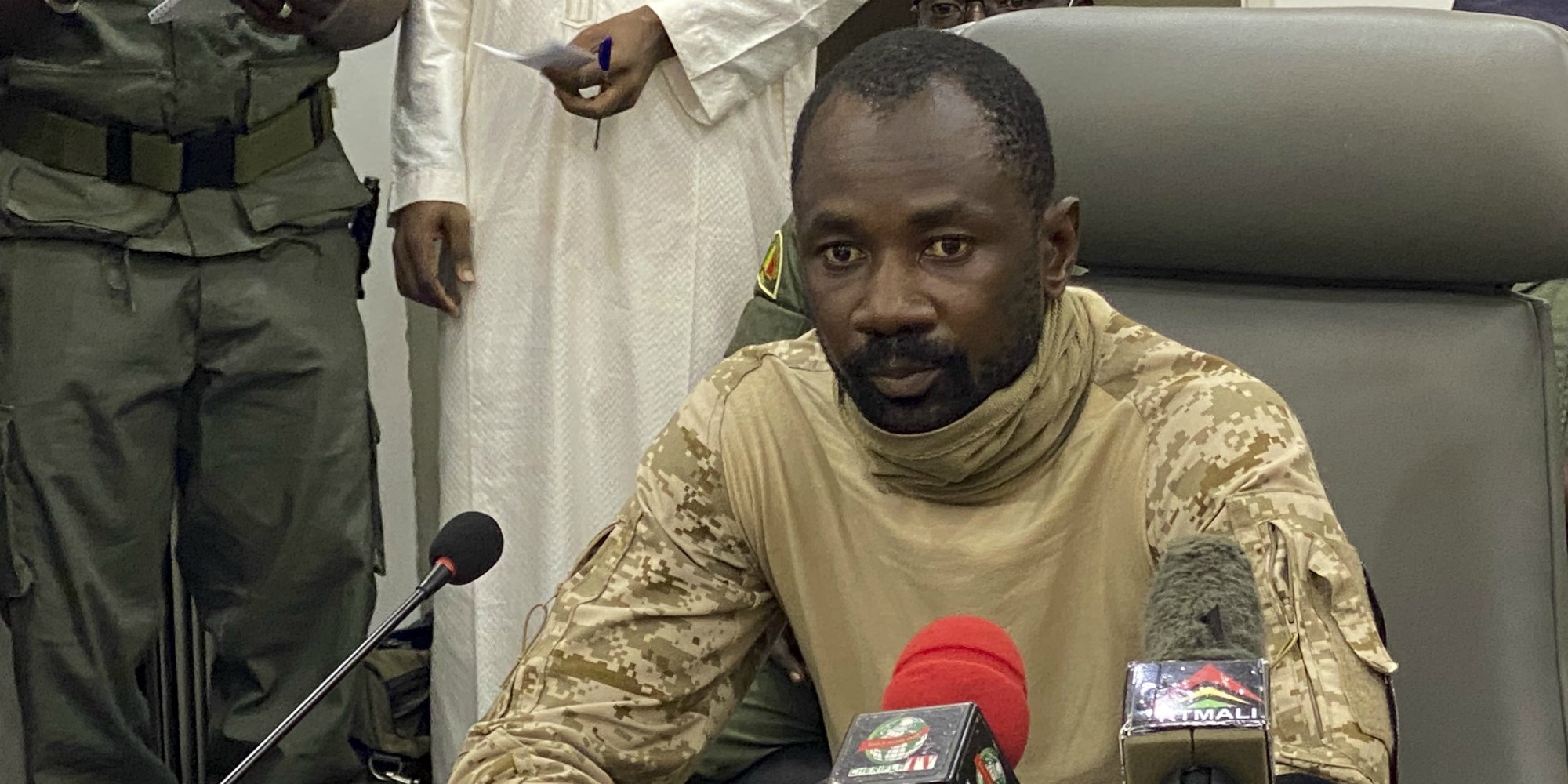