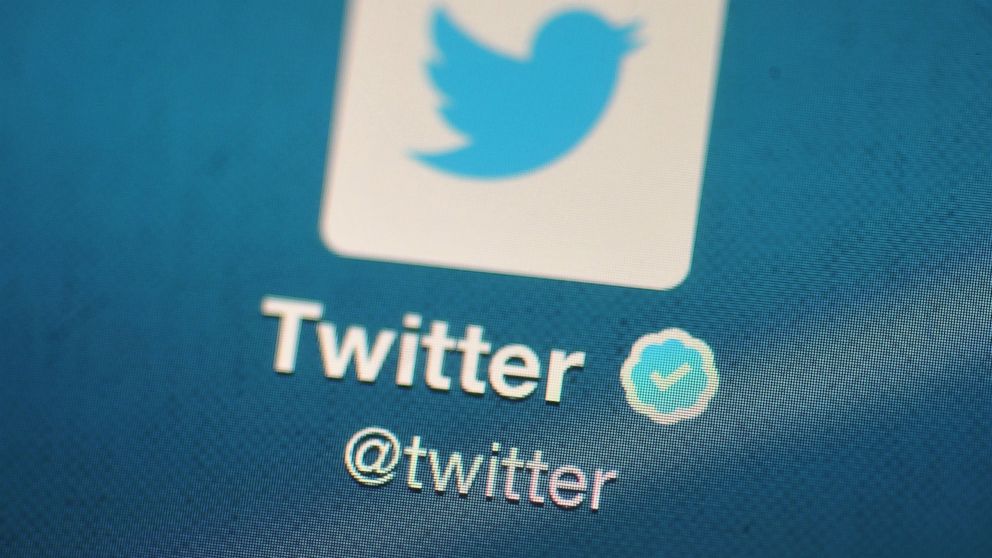 Twitter revamped its timeline Wednesday, allowing the “best” tweets to rise to the top, despite warnings of a revolt from members loyal to the real-time flow of the messaging platform.
The tweaked format aims to inject new life into the struggling one-to-many messaging service by moving away from a pure chronological timeline to one determined by algorithm, as used by social network leader Facebook.

Twitter said the “Show me the best tweets first” feature is optional and that users can stick with tweets rushing by like leaves on a fast-moving river, if they prefer.

“Starting today, you can choose a new timeline feature that helps you catch up on the most important tweets from the people you follow.”

Jahr did not detail what factors were being used to determine which tweets individual users might be most interested in seeing.

The algorithm was most likely built on a “while you were away” feature that Twitter introduced about a year ago to show people notable posts they missed while not using the service.

“When you first open Twitter, the tweets you’re most likely to care about will appear at the top of your timeline—they are recent, and in reverse chronological order,” Jahr said.

“Then the rest of the tweets will be displayed right underneath, also in reverse chronological order, as always.”

Twitter users can refresh a page to begin seeing live, real-time tweets as usual, according to Jahr.

The “Show me the best tweets first” feature is available to people accessing Twitter using a Web browser or applications on mobile devices powered by Apple or Android software.

“We’ve already noticed that people who have used this new feature tend to retweet and tweet more, which is good for everyone,” Jahr said.

Twitter planned to begin turning the feature on during coming weeks, sending people notifications to let them know about the change.

“If you love it, great,” Jahr said. “If you don’t, you can easily turn it off in settings.”

The new feature is being introduced as Twitter strives to expand its ranks of users and ramp the amount of time people spend at the service, as its stock plumbs new lows and fears rise about the future of Twitter.

But reports of the shift have already prompted protests from some users who say it may lead to the death of the platform, tweeting with the hashtag #RIPTwitter. 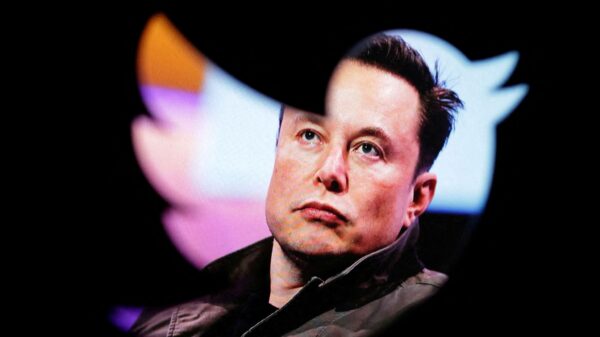 A Twitter account that tracked flights of Elon Musk’s private jet was grounded on Wednesday despite the billionaire’s talk of free speech. “Well it...