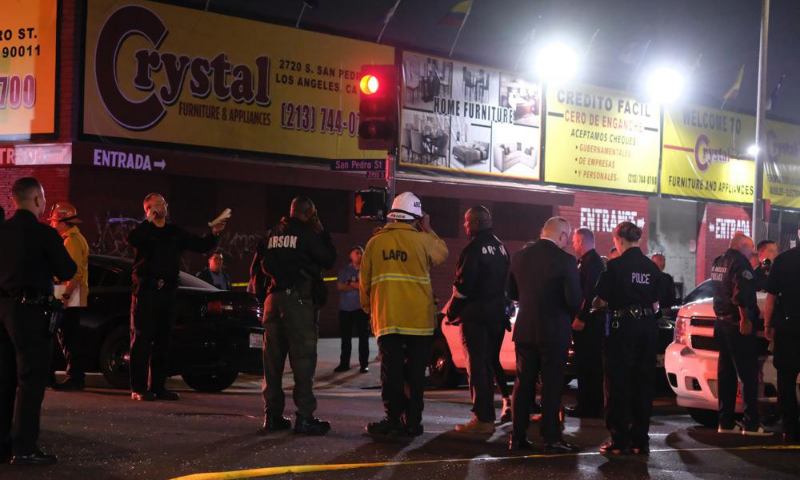 At least 17 people were injured Wednesday night as a Los Angeles bomb squad botched the removal of improvised explosives seized along with thousands of pounds of illegal fireworks, officials said.

The blast blew the top off a bomb disposal truck and shot a fireball above the south Los Angeles neighborhood, according to video from local new channels.

At a press conference, Los Angeles Police Department Chief Michael Moore said that 10 responding officers and seven civilians had non-life-threatening injuries from the explosion, which damaged homes and blasted out windows in the neighborhood.

He added it was unclear why there had been a “total catastrophic failure of that containment vehicle.”

“This vessel should have been able to safely dispose of that material,” he said.

“Protocols were followed and pursued, but something happened in that containment vehicle that should not have happened and we don’t know why.”

Moore said officers were responding to a call about illegal fireworks at a private residence when they found boxes of commercial-grade fireworks stacked eight to 10 feet high (2.4-3 meters), and estimated to weigh up to 5,000 pounds (2,300 kilograms) stored on the patio.

While removing the fireworks, the officers discovered additional, improvised explosives made of soda cans and simple fuses, Moore said.

Those devices were scanned and transferred to the specially-designed containment truck and detonated around 6:40 pm.

A resident at the house stashing the explosives, 27-year-old Arturo Cejas, was arrested and charged with possession of a destructive device.

Police are also looking to charge him with child endangerment after finding his 10-year-old brother on the same premises.

“We understand that this explosive material was acquired out of state and transported here for the purposes of reselling it to community members and neighbors for use during this Fourth of July holiday,” Moore said.

The drought-plagued city of Los Angeles has launched a fireworks buyback program ahead of the holiday, hoping to stop the illegal sale and use of the banned explosives. Last year, the LAPD said it seized more than four tons of fireworks. 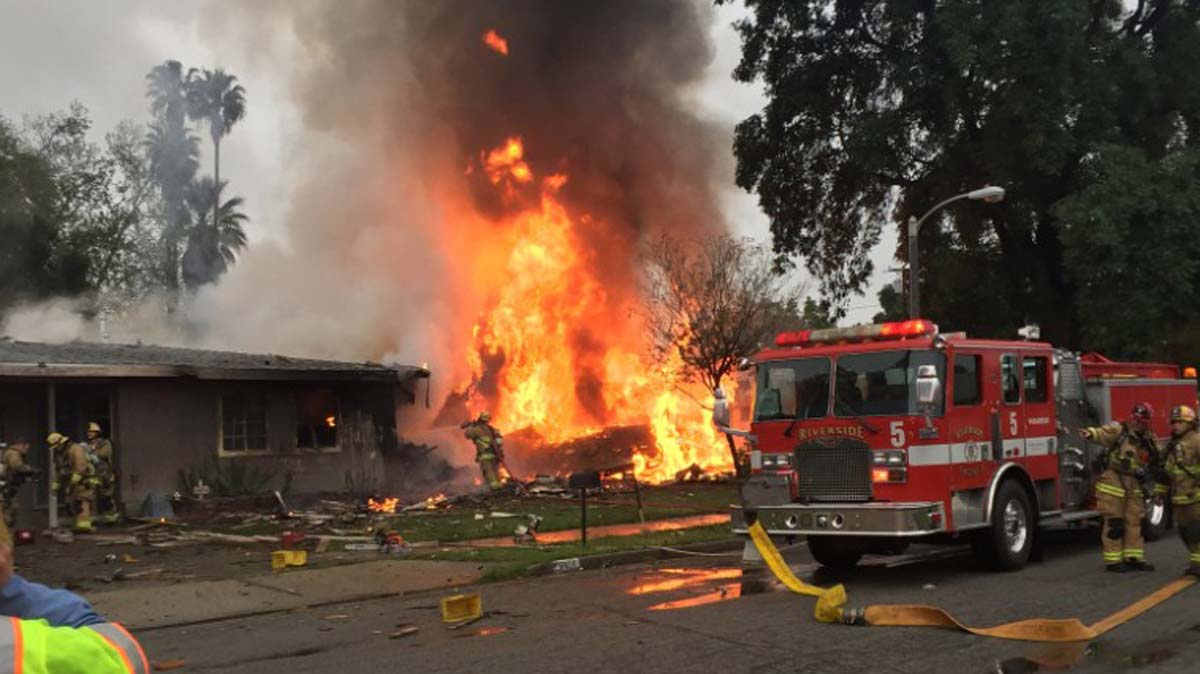