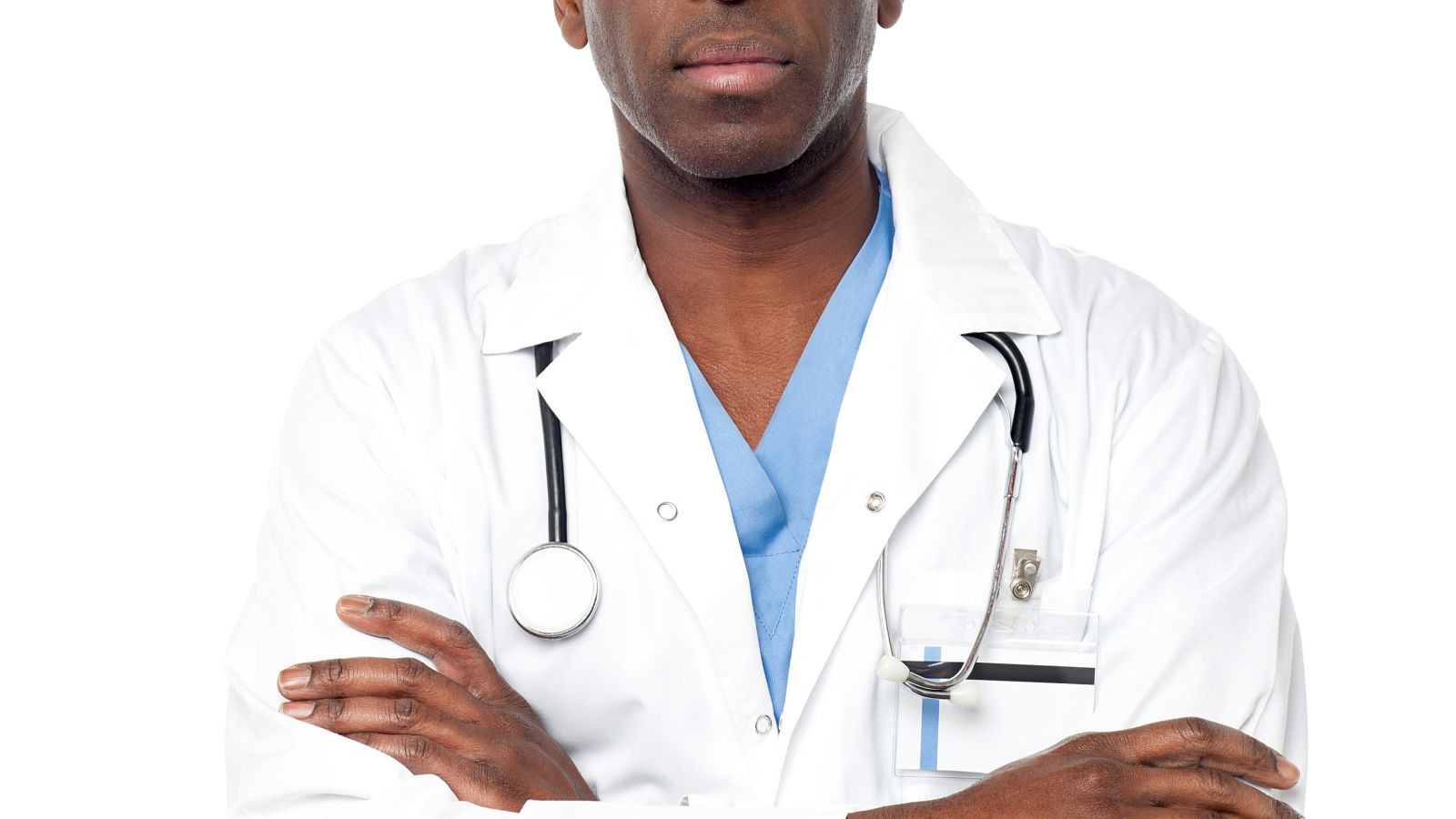 No fewer than 19 medical doctors in the South West are currently quarantined in various tertiary health institutions in the region due to their exposure to the Coronavirus infection, the Southwest caucus of the Nigeria Association of Resident Doctors (NARD), has said.

The Association also decried what it described the “increasing reports of information hoarding and denial of symptoms” by patients and their relatives especially as regards their traveling history and other important symptoms of COVID-19 thereby increasing the risk of exposure of doctors to the disease.

The Association said it believed that the situation that led to the infection of the doctors who were on duty call was avoidable if the needful had been done by the authorities, patients and relations concerned.

The South West NARD also expresses optimism that the unified effort and cooperation that saw the country successfully defeat Ebola Virus Disease epidemic in 2014 will also pay off this time around too.

According to the Resident Doctors, what worsens the situation is the continuous inadequate provision of necessary Personal Protective Equipment by Hospital Managemen, noting that while some hospitals don’t readily make the PPE available, others claimed unavailability due to poor funding by the Government to the Teaching Hospitals in the fight against the scourge.

NARD warns that such act is not quickly addressed could threaten the wellbeing of her members who are in the frontline of attending to all forms of patients who present at the hospitals.

The statement reads in part “The Nigerian Association of Resident Doctors (NARD) Southwest Caucus commends the efforts of our members, other healthcare workers, the Nigerian Centre for Disease Control (NCDC), the Governments at various levels and the good people of the Federal Republic of Nigeria for the indomitable effort and zeal at combating the global surge and pandemic of COVID-19.