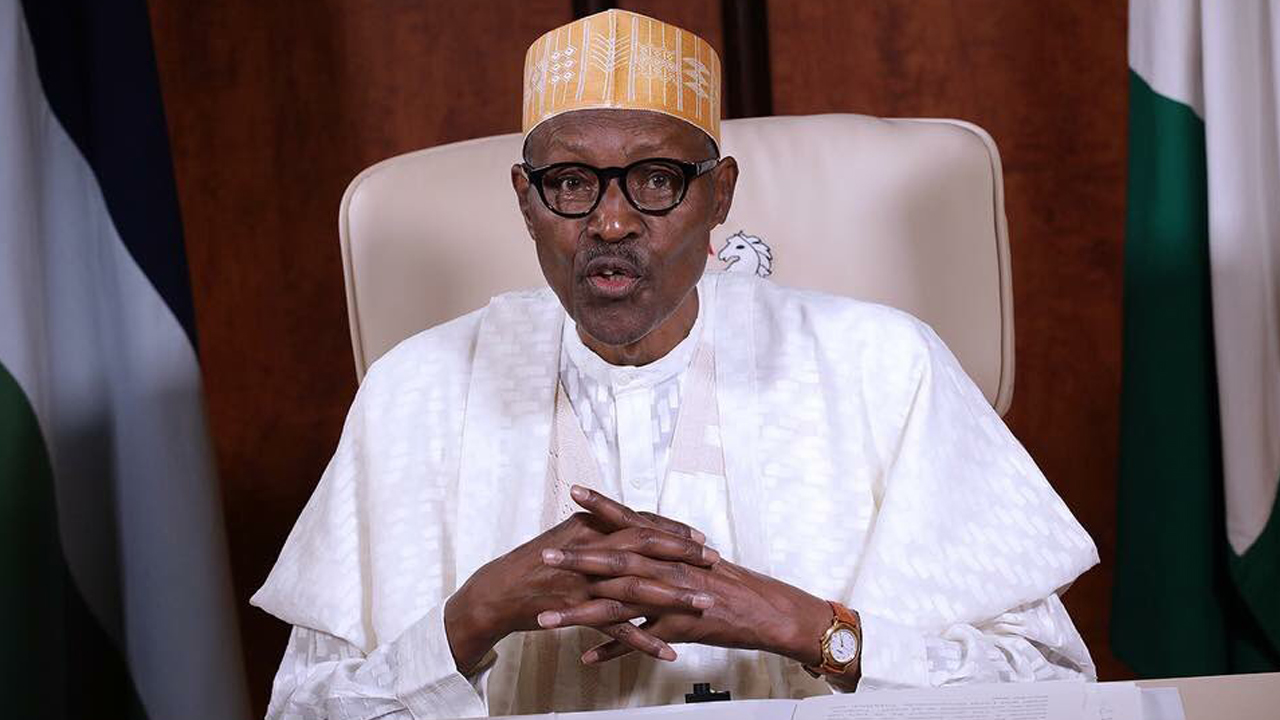 The Presidency on Sunday warned that the defeat of President Muhammadu Buhari and the return of the Peoples Democratic Party (PDP) to government in 2019 will reverse the gains the present administration has made since coming into office in 2015.

Senior Special Assistant to the president on Media and publicity, Garba Shehu, observed in an article made available to the media in Abuja on Sunday that PDP politicians were busy going around the country with “Change the Change” campaign, canvassing for the removal of the All Progressive Congress (APC) led by the president whose campaign slogan was “Change.”

While conceding that the PDP government established the present anti-corruption institutions, he said the removal of the Buhari will mean a return to the old order where, according to him, corruption had a free rein while seized looted assets will be returned to corrupt individuals.

He said: “The real meaning and cost of the “Changing the Change,” is that if they win the next election, they will not take us back to where we were in 2015, they will mostly reverse the progress the APC has brought to the nation.

“The main reason for the defeat of the PDP in 2015 was corruption. The present administration at the centre led by President Muhammadu Buhari has so far presented a corrupt-free image of itself. It has also succeeded in abolishing grand corruption at the top and as attested to by the American President, Donald Trump.

“The government has significantly brought down the level of corruption in the whole country. It has, however, warned over and again that corruption was fighting back.

“Many who are discerning would have read this from President Buhari’s speech when he inaugurated the impressive new headquarters building of the Economic and Financial Crimes Commission (EFCC) a week ago. He narrated how and why he was overthrown as a military Head of State in the 80s.

“In that speech, he said not only was he kicked out because he fought corruption, the ones who took power freed all those that he had jailed, and whatever they stole was returned to them. He took their place in prison and stayed there without trial for 36 months, until that day when a journalist in Benin, now in Edo, broke the story that he had lost his mother. That was when he was allowed to go home.

“The real difference between the PDP and the current APC administration is that although they mouthed a flood of rhetoric against corruption, in fact rightfully lay the claim of founding the institutions now in the forefront of fighting corruption as a government, the EFCC and the Independent Corrupt Practices Commission, ICPC, they had intended to keep them as toys, or bulldogs which teeth had been removed. No, they never intended that the war against corruption would be taken this far.

“To change the change would mean that the teeth of the bulldog will be removed. It would then only bark but not bite.”

The presidential aide continued: “In this country, politics is often considered as a synonym of corruption. The previous government came under huge criticism for scandals like that discovered in arms procurements in the office of the National Security Adviser, NSA which transformed itself into a major source of funding of the PDP; NNPC crude oil thefts, broadband spectrum licensing scandal, oil subsidy scam and so many others but the present government has not faced any such corruption allegations.

“Although he said he was unafraid and would not bend, the President’s concern, and fear on the part of many is that if a corrupt leader takes over, it will be happy days all over again for former Oil Minister Diezani Allison-Maduekwe who has so far forfeited USD 153 million, N23.4 billion, and USD 4m and USD 5m in separate accounts. “Change the Change” would mean she will get the money back. So would the former Managing Director of the maritime agency, NIMASA get back GBP 578,080 seized from him and the Ikoyi apartment owners have back their USD43.4m; N23m and GBP 27,800.

“The hidden owner of the Lagos cash shop may then step forward to reclaim their N449.6 million; the ex-Naval Chiefs will have returned to them the already forfeited N1.8 billion; the Governors Forum paid back their N1.4 billion and the major oil marketers, from whom the EFCC has so far seized N328.9 billion will smile their ways to the bank.

“The banks themselves will equally join the party, happily getting back N27.7 billion they “ate” from taxes they failed to remit; the scion of the Akinjides, Jumoke will have N650 million awarded to her while those scammers in INEC who coughed out N1 billion will equally get money back and charges standing against them in court may be dropped.

“But the happiest of them all will be Mrs. Jonathan, who will get the first priority when the refunds start coming for obvious reasons. The former First Lady would not anymore need lawyers to keep her mountain of gifts, counted in huge millions of dollars, billions of Naira, hotels and buildings.

“The list of people who oppose the Buhari government and yearning to ‘‘change the change’’ include a number of parliamentarians, policemen, customs officials, immigration officials, civil servants now rooting for other political parties, not leaving out those various businesses and platforms owned by these political parties directly or indirectly.

“The Buhari win in 2015, and the possibility of four more years have crumbled their dreams of endlessly looting the state and the growing list of achievements of the administration is not doing any good for them.”

The Presidency also spoke of some other programmes being implemented by the current administration which it said could be jeopardized if Buhari does not return to office in 2019 including Voluntary Assets and Income Declaration Scheme (VAIDS) and the Whistle Blower policy.

Shehu further argued: “Another formidable group unhappy with the change and wish it reversed are the importers of diesel and generators. Nigeria ranks as the second biggest importer of generators all over the world,” adding that the present administration has raised power availability to 7,000mw.

He said the government has continued to improve infrastructure through massive spending leading to the revival of railways services among others in the country.