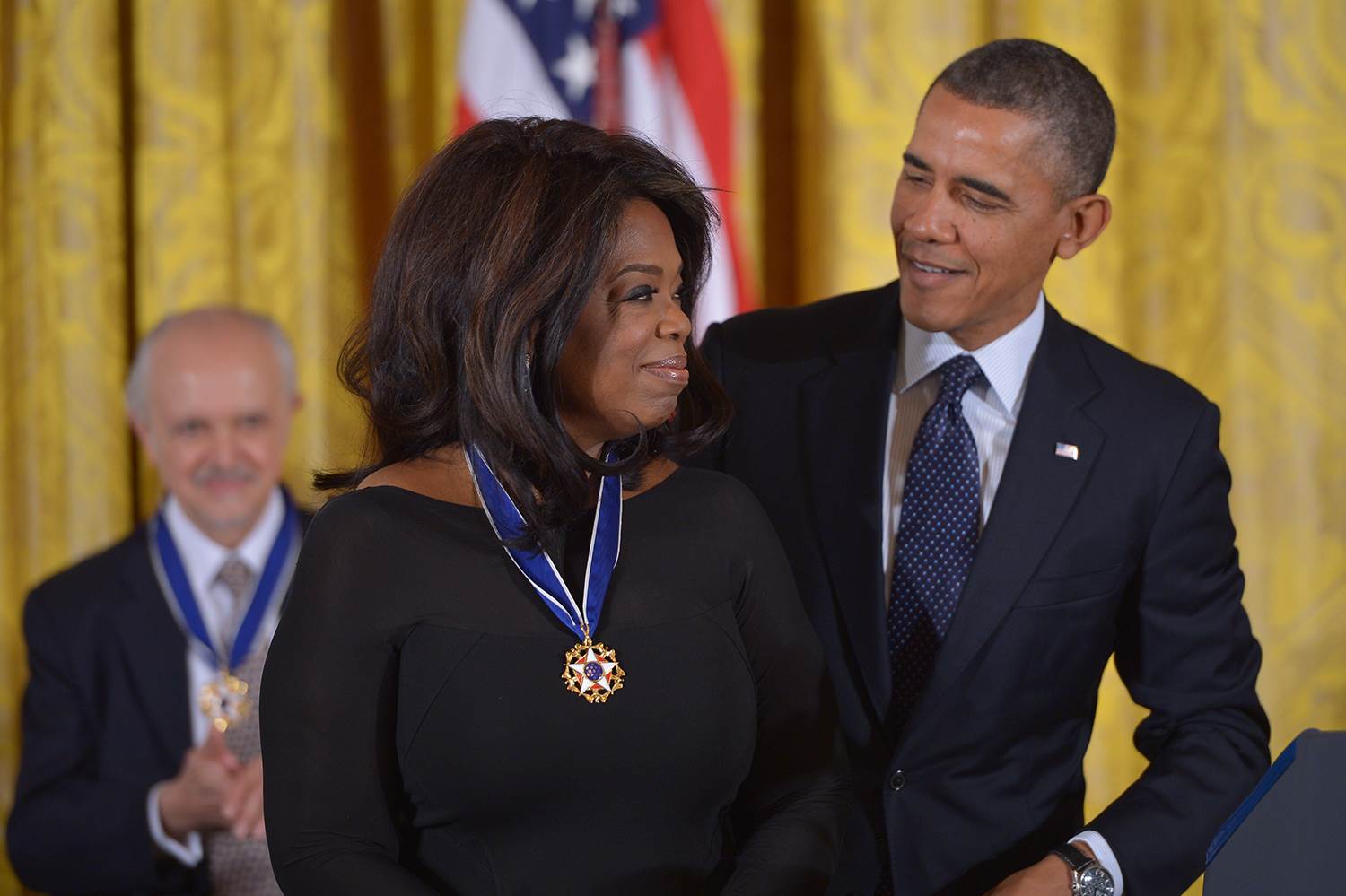 The White House has said it welcomes Oprah Winfrey to challenge President Donald Trump for office in 2020.

“We welcome the challenge, whether it be Oprah Winfrey or anybody else,” White House spokesman Hogan Gidley told reporters aboard Air Force One.

Ms Winfrey delivered a powerful speech on Sunday at the Golden Globes that brought men and women to their feet. During an impassioned monologue, the actress and talk show host discussed racism, sexism and the #MeToo movement as well as honoured Rosa Parks and the late Civil Rights icon Recy Taylor.

“For too long, women have not been heard or believed if they dared to speak their truth to the power of those men. But their time is up. Their time is up!” Winfrey said, leading to a standing ovation.

Her remarks have prompted speculation that she will run in 2020, and many on social media have begun calling on the TV legend to announce her presidential bid using the hashtag “#Oprah2020”.

Golden Globes host Seth Meyers jokingly forbade Winfrey from running for president, noting he did the same with Donald Trump in 2011.

At the event, Ms Winfrey said she had no plan to run for the White House. But her partner Stedman Graham, told the LA Times: “It’s up to the people. She would absolutely do it.”