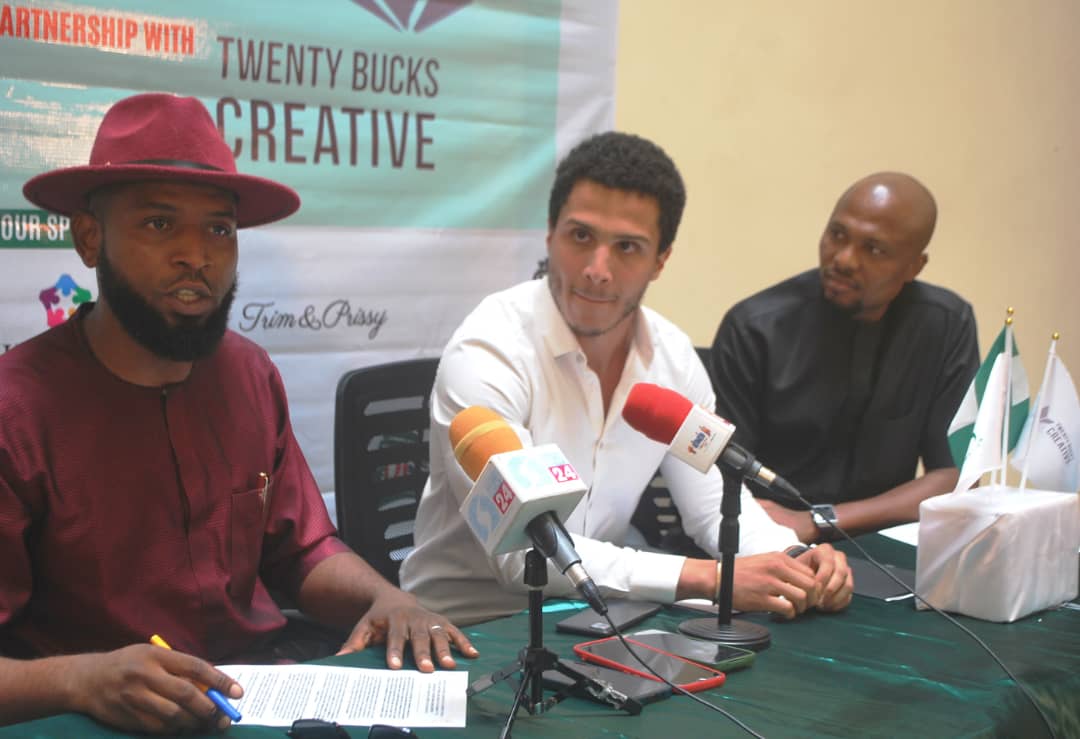 Two non-governmental organisations, Twenty Bucks Creatives and Jalo Foundation have signed a Memorandum of Understanding on sports for peace initiative.

The agreement on using sport as a campaign tool against violent election in 2023 was sealed yesterday in Abuja.

Founder and CEO of Twenty Bucks Creative, Charbel Olusanya Jarrouge, said they intend to host a football tournament in December with all the major political parties in the country presenting youth teams.

He said a foreign referee, who will ensure neutrality and fairness will be deployed during the tournament, while there are also plans to invite international scouts and agents to empower the youth.

“We would also ensure a safe environment during the event by liaising with all armed forces during that period and we also call out to all the group leaders of each political party to sign a (Peace Declaration) so we all work hand in hand to ensure a peaceful and successful tournament,” Jarrouge said.

He added the organisers are also introducing the foreign standard of entertainment by performing during half time just as in the American NFL and NBA.

In his remarks the National Coordinator for the Sports for Peace Initiative, Mr Stephen Okwor, identified sports as a vehicle to accommodates everyone regardless of age, ethnic, religious, economic and social status.

He said they are using sports and football in particular to identify and redirect youths who could otherwise have followed false paths.

Okwor said the foundation helps youths and teenagers develop their cognitive and physical tools and skills through advocacy, sensitization and education as well as overcome the temptation of being used as political thugs and tools of electoral violence by political office holders and seekers.

“We are optimistic that this partnership will result in better exposure to the message we are bringing, which is the message of zero violence before, during and after elections.”

He called on all Nigerians, especially the youth groups of the various political parties, political office aspirants and their supporters, security agencies, the media and Civil Society to be deliberate about preaching the message of peaceful elections.

He commended the efforts of the Institute for Peace and Conflict Resolution, led by Prof. bakut tewah bakut as well as all other civil society organisations promoting peace in nigeria.

“We remain resolute in encouraging all youths to shun violence and be peaceful during the forthcoming election period and try to avoid violence as much as possible.” he said.