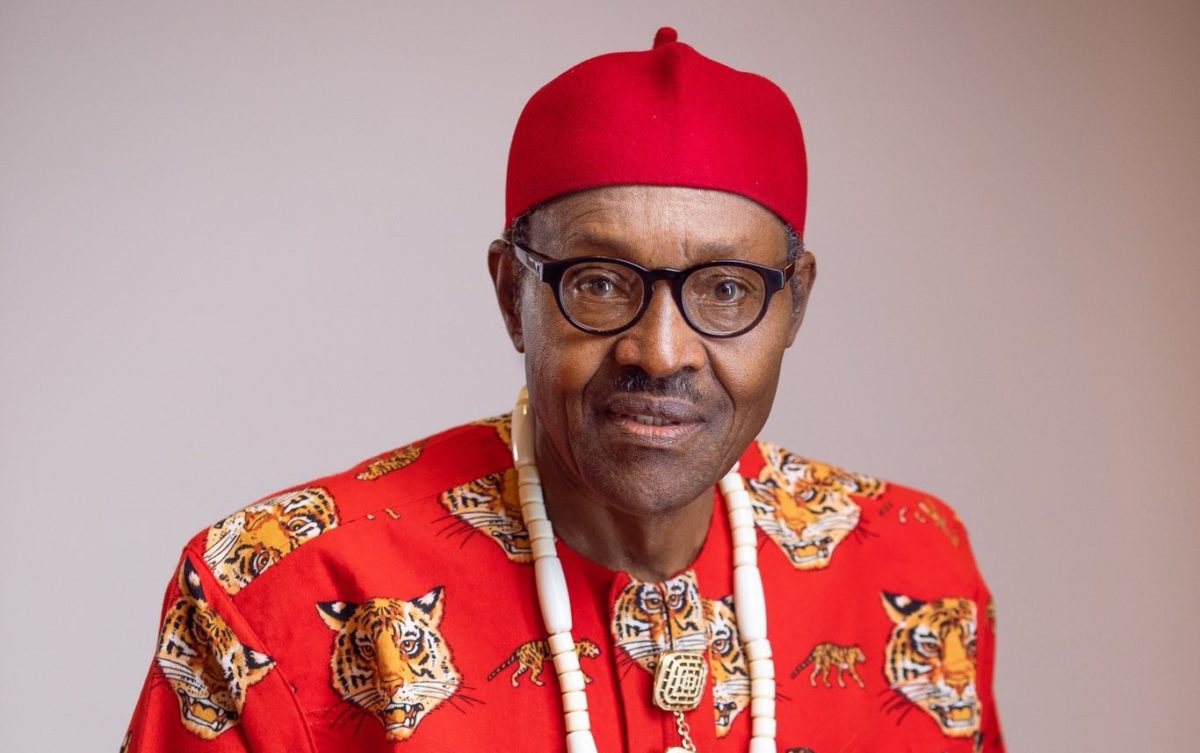 The leadership of South-East Muslims Elders Council, (SEMEC), on Sunday, announced its support of a Nigerian president of Igbo extraction to succeed incumbent President Muhammadu Buhari in 2023.

The group, which insisted that the Igbo president in 2023 is non-negotiable, said the North and South had enjoyed the presidency for over 8 years since 1999 till date.

SEMEC made this known in Abakiliki, Ebonyi State capital where it held a one-day stakeholders’ meeting to deliberate on some issues burdening its members in the southeast and beyond.

Some of those issues were non-inclusion and recognition in affairs of the zone by the five governors of the zone and the Ohanaeze Ndigbo socio-cultural group.

Barr. Suleiman Ukandu, a representative from Abia State, who read the group’s resolutions, also begged governors of the zone and Ohanaeze Ndigbo for inclusion in issues of politics and economic deliberations in the zone.

“Also, we resolved to support the clamour for Nigeria president of Igbo extraction in 2023.

“This is predicated on the fact that Nigeria is hatched on three stands, Igbo, Hausa and Yoruba.

“So, under natural circumstances, it is the turn of the east,” he explained.

Ukandu said the group condemned the clamour by some politicians from the western region to contest the 2023 presidential position.

“The west that is clamouring for president is prejudice because they have taken 8 years as president and another 8 years as Vice.

“So, the Nigeria president of Igbo extraction in 2023 is non-negotiable, it is a natural course.

A former Senate President, Pius Anyim, had in October 2021, declared his intention to contest for the office of the President in 2023.

Anyim noted that his ambition would not be tied to the zoning of the presidency to the South East by the Peoples Democratic Party.