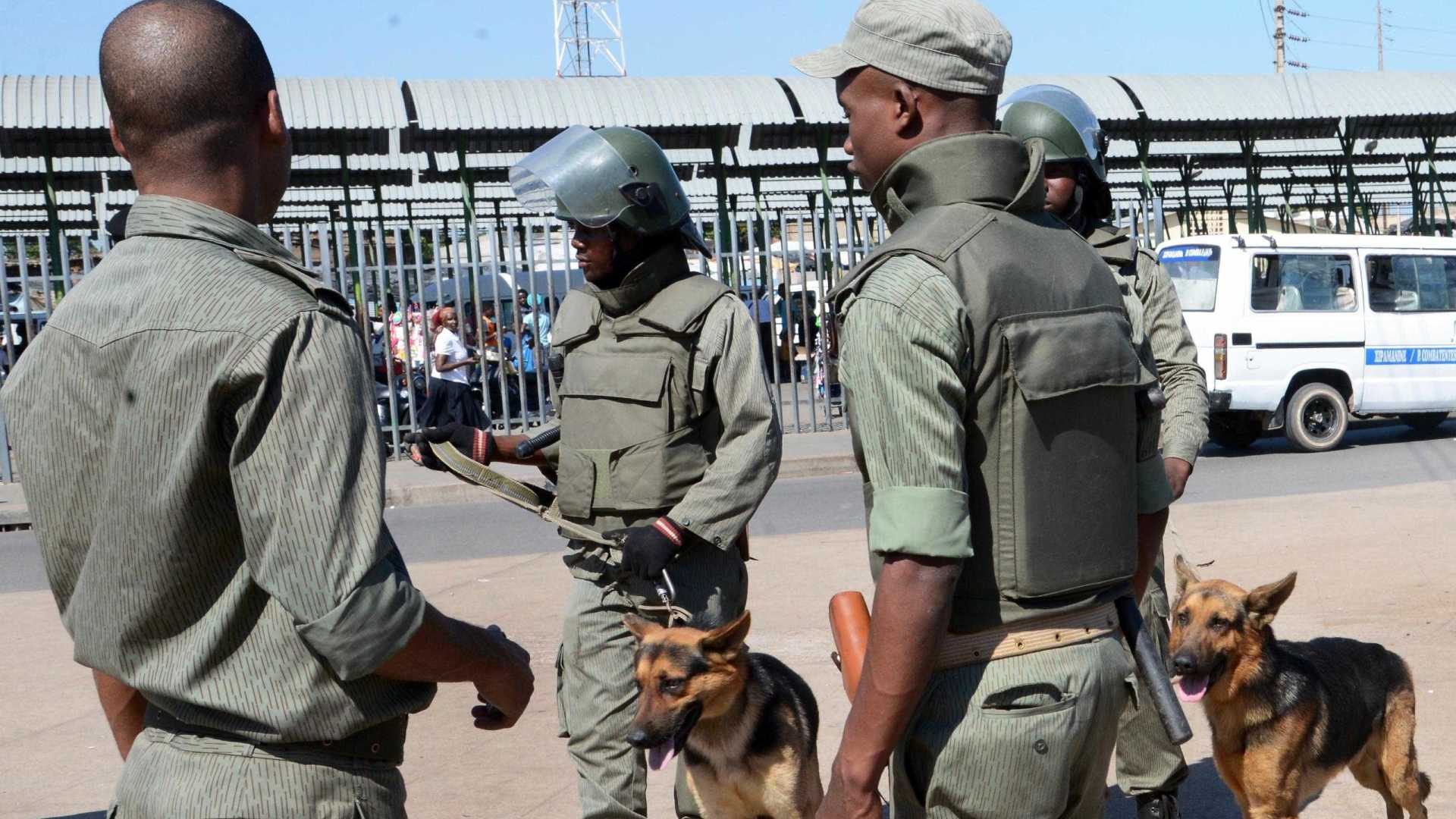 JOHANNESBURG — Mozambican media say 23 people were killed when a vehicle veered into a crowd attending a party in the capital of the southern African nation.

Radio Mocambique says the vehicle was traveling at high speed when it hit the crowd early Sunday in Maputo. The radio station describes it as an accident.

A senior police official Paulo Langa says the driver of the vehicle ignored a police order to stop just before hitting the party-goers beside a pedestrian bridge on a main road.

An investigation is underway.

Mozambique President Filipe Nyusi and the First Lady Isaura are in isolation after testing positive for Covid-19, the press office of the presidency confirmed...

Mozambique’s President Filipe Nyusi is being sued in London by a firm at the centre of a $2-billion loan scandal that plunged his nation... 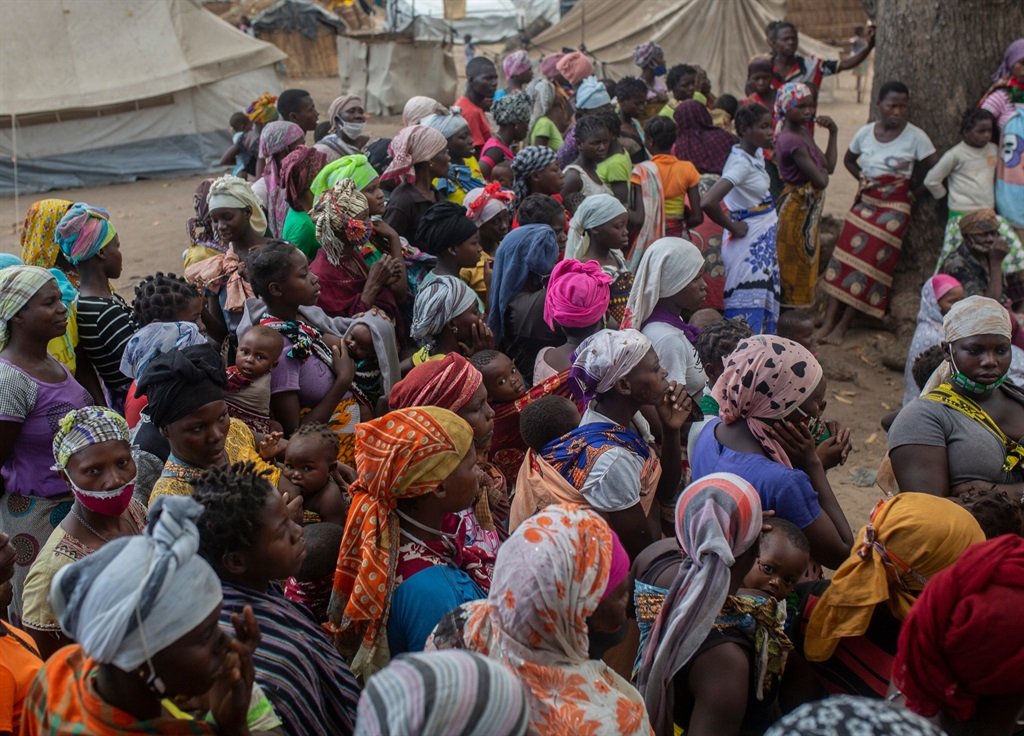 The population has soared in Pemba, a northern Mozambique port known for its wide bay, but rather than tourists coming for a swim, the...

Pope Francis has donated 100,000 euros to a fund helping hundreds of thousands of people displaced by a violent Islamist insurgency ravaging northern Mozambique,...