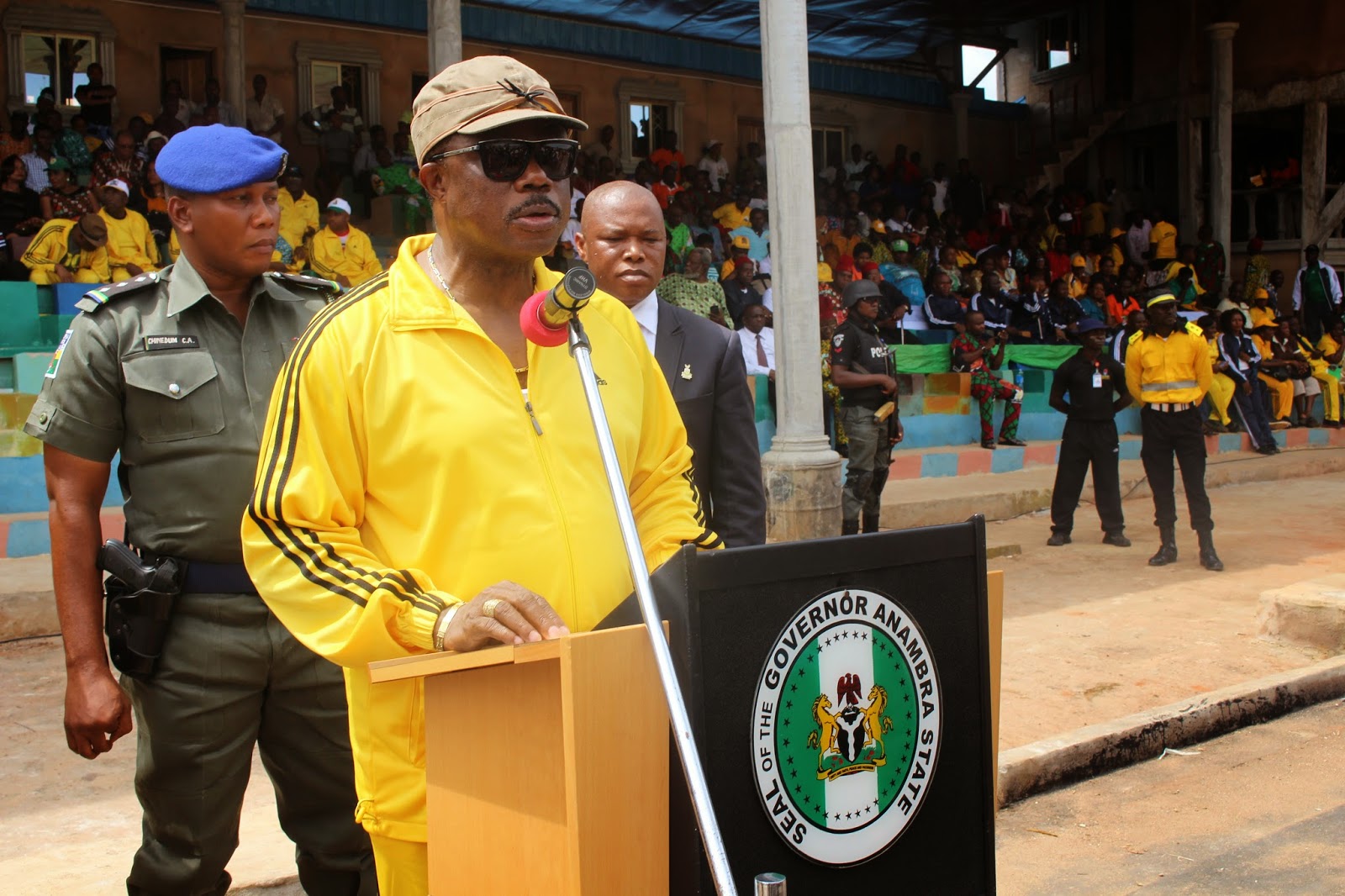 Twenty-eight political parties in Anambra State, under the umbrella of Inter Party Advisory Council (IPAC), yesterday joined the state Chairman of the Peoples Democratic Party (PDP) Prince Ken Emeakayi, in calling for the impeachment of Governor Willie Obiano for alleged violation of the constitution.

Emeakayi had last week accused Obiano of going on vacation for over 30 days without transmitting any letter to the state House of Assembly to empower his Deputy to perform his functions, or stating his return.

The parties also alleged plans by Obiano to appoint caretaker committee chairmen for the 21 councils, rather than conducting council polls, which is also against the constitution.

Rising from a general meeting yesterday in Awka, 28 members of IPAC, in a letter addressed to the state Director of DSS, threatened to occupy the Assembly if the lawmakers failed to investigate the alleged breach of the country’s constitution by the governor.

In the letter, the state publicity secretary of IPAC, who is also the state Chairman of National Conscience Party (NCP), Mr. Peter Okala, warned that the governor and members of the Assembly would be held responsible for any breach of the peace, breakdown of law and order in the state.

IPAC gave the Assembly a five-day notice within which “to direct or cause to be directed, investigation into the unlawful activities of the governor.”