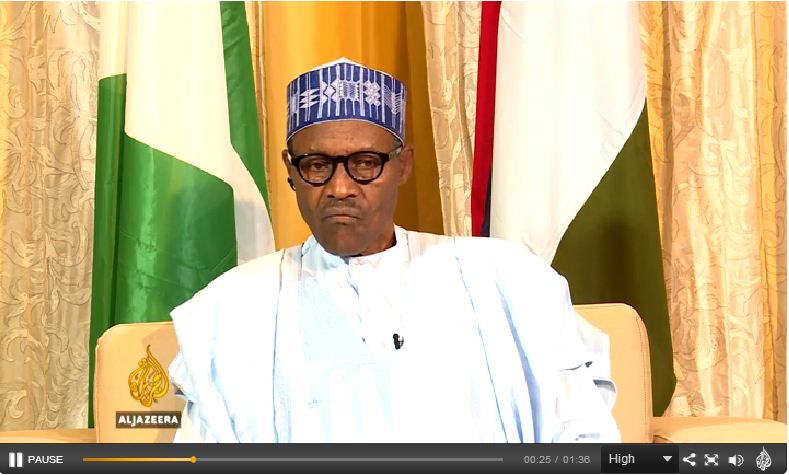 President Muhammadu Buhari will hold his maiden media chat on Wednesday at the State House, Abuja.

Sources at Nigeria’s presidential villa said the chat, slated for 7pm, would be aired live on some television and radio stations as well as other platforms.

President Buhari has received harsh criticism lately due to his frequent patronage of foreign media since assumption of office on May 29 this year. On several occasions, the President made important policy statements during official engagements outside the country.

Public opinion has also recently criticised Buhari’s government over severe economic hardships currently plaguing the nation with the Naira recording its worst ever crash against the Dollar in Nigeria’s economic history amid nationwide fuel scarcity.

According to a source who did not want to be named, the media chat, it is hoped will help restore waning public confidence in Buhari’s government.