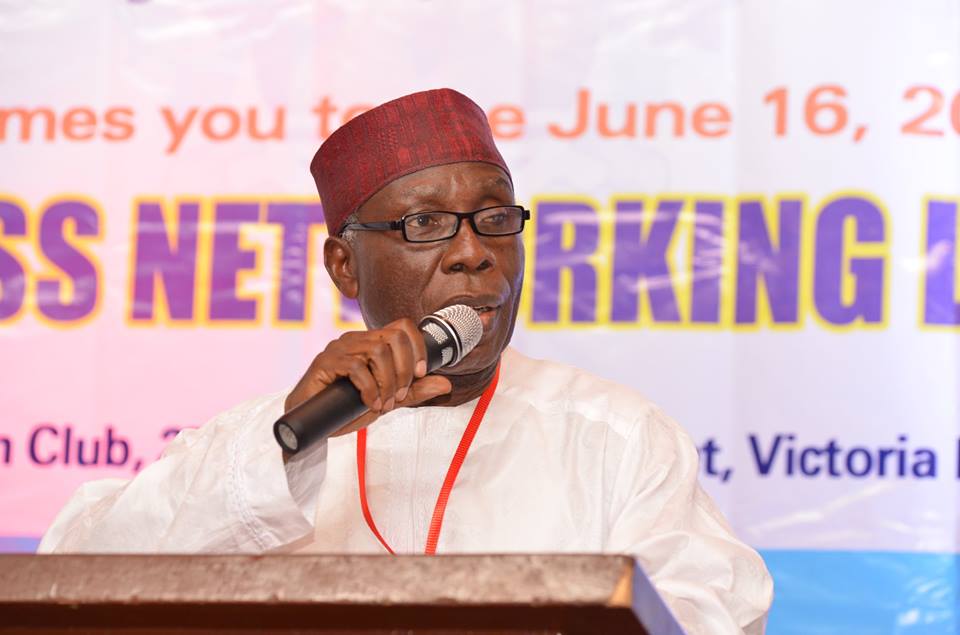 Minister of Agriculture and Rural Development, Chief Audu Ogbeh, has said Nigeria will be self-sufficient in rice production in three years if all hands are on deck.

The minister, who assured that the federal government was committed to ending the importation of rice and other agricultural products, made this assertion when he led a delegation of the ministry’s visit on a courtesy visit to LEADERSHIP’s headquarters in Abuja yesterday.

He said, “This can be made possible only if Nigerians must recognise that agriculture is no longer a seasonal but an all-year-round activity which must involve every Nigerian, both during the rainy and dry seasons.”

The minister lamented the fact that Nigeria was importing everything and denying employment to the over 100 million youth population.

“We are importing palm oil, groundnut oil, fish, and smuggling chicken poisoned with formaldehyde, among several others. Nigeria directly or indirectly has empowered foreign economies to take Nigeria hostage; and trying to free ourselves now is a tug of war,” he said. “Help us tell Nigerians that the time has come for all of us to get involved.”

Ogbe expressed delight at the collapse of oil, saying it would allow Nigeria to focus on sustainable development.

Speaking on some of the programmes to be undertaken by the government, Ogbeh assured “that the Federal Ministry of Agriculture was committed to producing one million trees of Ogbono in 2016 and planting two million cashew trees over a three-year period. We are starting the nurseries by January 2016. We will grow jute bark industry which will employ close to 10,000 Nigerians and provide grazing up the North for our cattle rearers,” he said.

In meeting up with the one-meal-per-child a day, the minister assured: “We are committed to providing one egg and one pint of milk for school children, but our cows produce only one litre daily compared to other countries.”

He assured that the government was set to begin cattle breeding through artificial insemination, starting with 200 farmers and to reach 1,000 farmers by the end of 2016.”

He urged Nigerians to start up plantations and grow beehives which could save Nigeria N5bn annually, adding that government would provide kilns for fish preservation to boost fish production.

Ogbeh said, “So we are going to go through some tough times, but the truth is we must learn to produce or perish; there is no half way out. We can’t keep shifting things around. Where are the jobs? Almost 100 million Nigerians are below 50; it’s a young society and when some of us talk about it, they say we are old and won’t be around, but on the other hand I have grandchildren and when I am gone, there will be pieces of me left and I do not want my country to perish because after I have lived my life and died, I want it to be better.”

Chief Ogbeh assured that there were to be no policy somersaults in the present government as they were committed to continuing with the E-Wallet/GES scheme, though he lamented the challenges of continuing fertilizer distribution as a result of failure of the states to meet up with the 25 per cent counterpart funding.