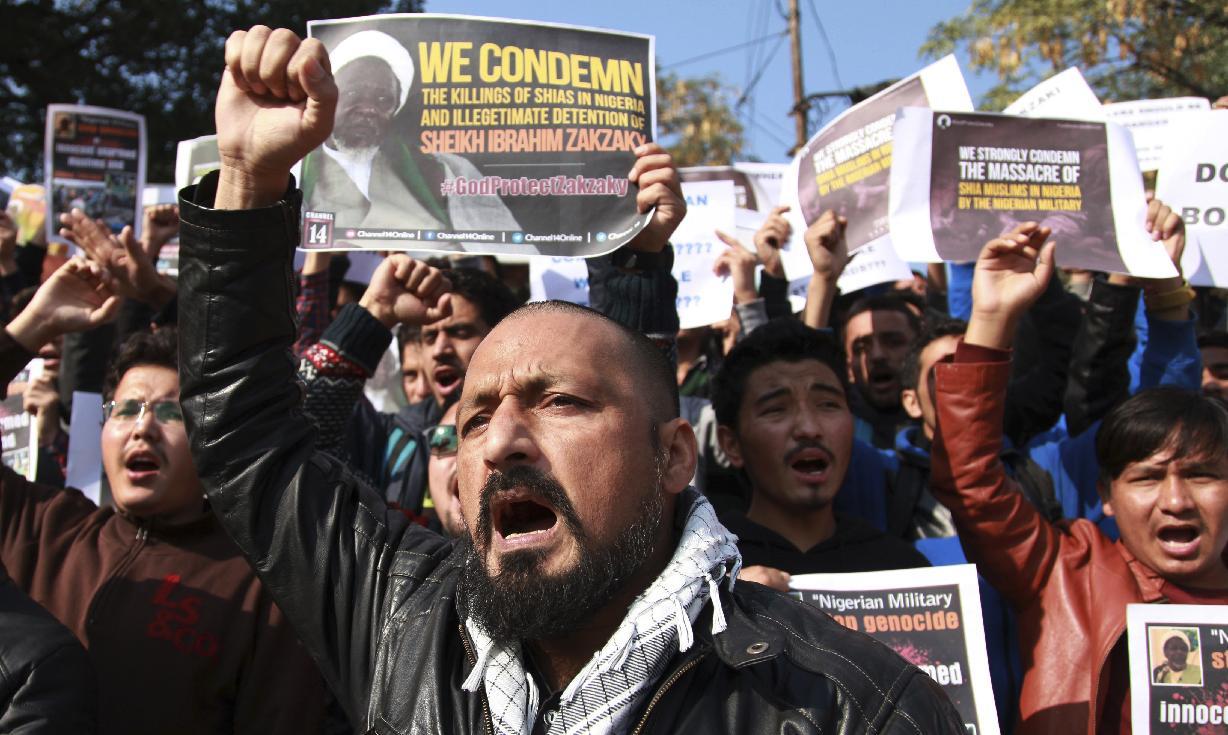 Muslims students carry placards and shout slogans against the Nigerian government against the killings of hundreds of Shiite Muslims and detaining their leader Ibraheem Zakzaky in Nigeria, in Jammu, India, Tuesday, Dec. 1 5, 2015. Nigerian Soldiers killed hundreds of Shiite Muslims this weekend after their group opened fire on the convoy of Nigeria's army chief, the Shia Islamic Movement and military reports said Monday. (AP Photo/Channi Anand)

Members of Islamic Movement of Nigeria (IMN), Shiites have accused President Muhammadu Buhari of being insensitive to the killing of some of their members during a clash with the military in Zaria few weeks ago.

The Islamic group said for  President Buhari to have remained  silent on the massacre until his Presidential media chat on Wednesday,  showed that he was not bothered about human lives.

This was contained in a statement issued yesterday to newsmen by the media spokesman of the IMN,  Ibrahim Musa.

The statement read: “Based on the insensitivity shown by the president, how could the IMN expect justice from the government? The Kaduna State governor, who had played a major role in the massacre and destruction of property in Zaria had since declared that the leader of the movement was going to be prosecuted even before announcing the members of his committee of enquiry.

“The Nigerian President claimed they showed him a clip based on which he passed his judgement.

“They killed them as if they were flies. That video clip was after the first round of killing by the Nigerian Army.

“The claim by the President that he will wait for the report of the Kaduna State Government before commenting on the Zaria massacre is mischievous to say the least.

“By these, even though the president is Commander in Chief of the Armed Forces of the Federal Republic, there is no effective civilian control over the military enshrined in the constitution or any other law of the country.

“Furthermore, Buhari expects to take a stand on the issue after the culprits, including the Army and Kaduna State government have conducted an investigation into an issue they were active parties to, thereby making them a judge in their own case.”

“Yet, despite the reprehensible and indefensible actions of  the army commanders in Zaria, the president has refused to show any remorse for what was undoubtedly a war crime against fellow Nigerians and is not willing to prosecute the officers and military personnel that were involved in the butchery, instead, the homes of the victims have been burnt to the ground in Zaria and their graves and burial sites have been dug up and desecrated.

“We, therefore, demand that instead of the President to wait for the Kaduna State government and the army to tender their submissions to him, he should set up a powerful independent judicial commission of inquiry that include people of integrity and human rights activists. It is only then that justice might be done to the Zaria massacre of December 12 and 13.” 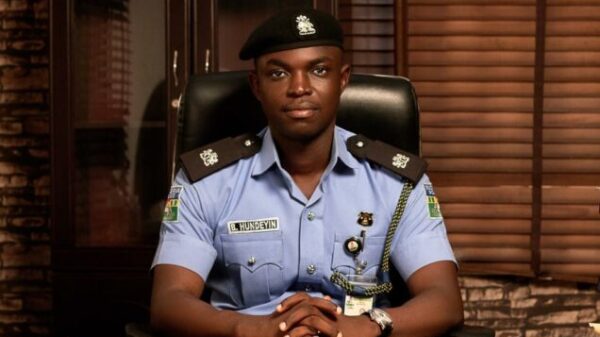