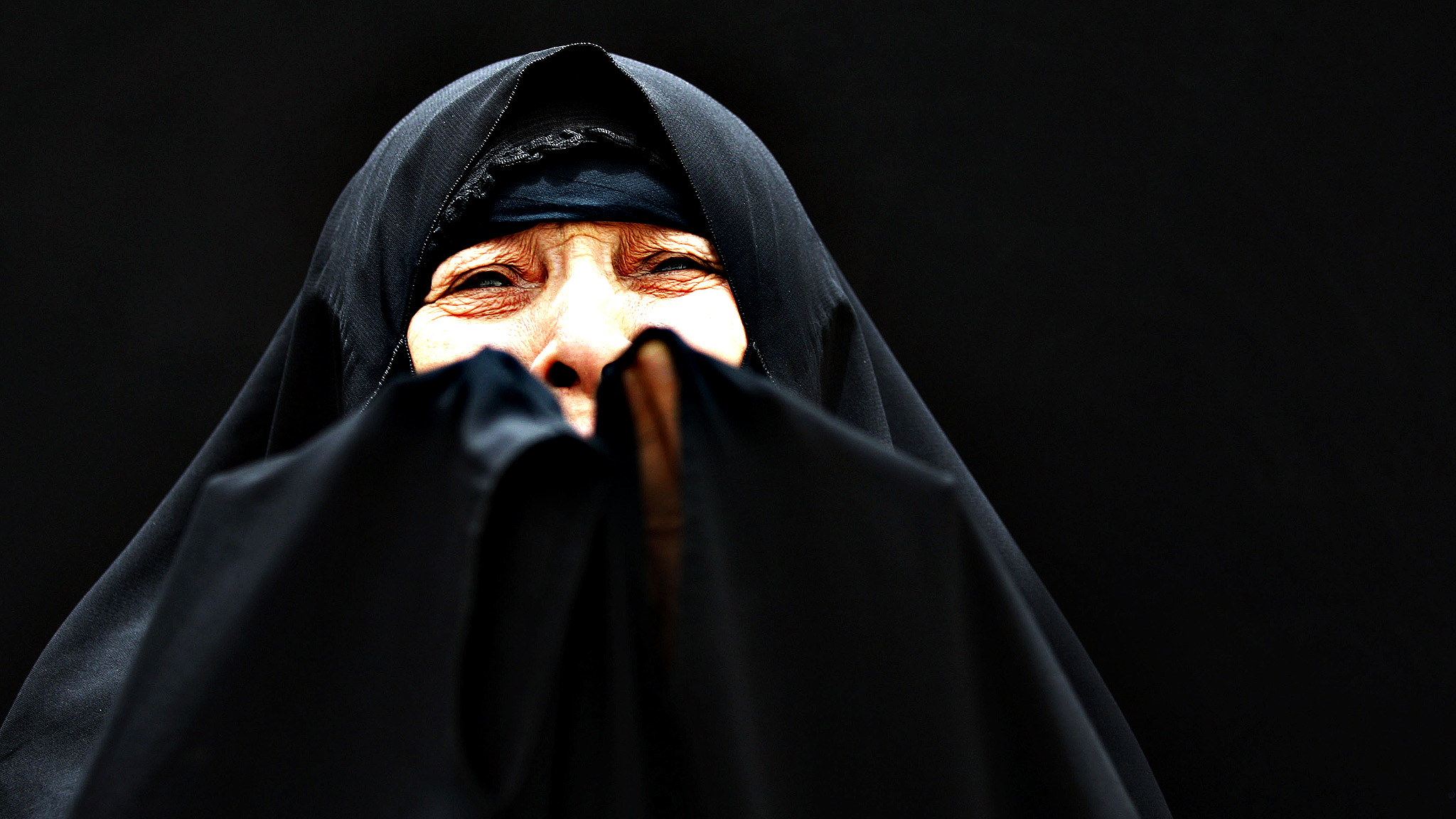 A Shiite woman prays at the Imam Moussa al-Kadhim shrine at Kazimiyah district of Baghdad, Iraq, Tuesday, June 4, 2013. Tens of thousands of Shiite pilgrims are converging on a golden-domed Shiite shrine in northern Baghdad to commemorate the death of a revered Shiite Muslim saint. Security is tight after a wave of deadly attacks. (AP Photo/ Karim Kadim)

For Dr Waziri Isa Gwantu, December 13, 2015 will ever remain a dark day for the remaining days of his life. That was the day he lost four of his children— three boys and a girl; all university undergraduates during the tragic encounter between members of the Nigerian Army and the Shiites Islamic sect in Zaria. According to Nigerian security sources, while on his way to pay a courtesy visit to the Emir of Zaria, the convoy of the Chief of Army staff ran into a road block mounted by members of the Shiite sect along Sokoto road. All entreaties made to members of the sect to allow the army chief pass fell on deaf ears.

But for Dr Waziri, no matter the outcome of the panel set up by government, the ultimate verdict on what happened and who is culpable would be determined by God on the day of judgment. When Saturday Vanguard traced him to Zaria and eventually Nassarawa state when he had gone after the ugly incidence, we found a man who was utterly devastated by the loss of four children in one fell swoop. At a point during the interview, he almost gave in to his emotions but found solace in his religion which preaches that nothing can happen to any man except it is sanctioned by God.

Narrating the events that led to the black Saturday, Dr Waziri said there was no premonition that something ominous was lurking in the corner when he drove his children to the Shiite headquarters along Sokoto road to perform the Malud ceremony on the First day of the month of the birth of prophet Muhammad.

Bearing that in mind, I decided to take the children to the Sheikh’s house thinking that would be a safe place to stay until the crisis subsided after which we would then go back for the Programme. I dropped them and went back to the house at about 5pm leaving an instruction that when the Sheikh is ready for the Programme, they should call me”.

But when the call eventually came from one of his sons at about 10pm, it was not to report that the sheikh, (El Zakzaky) was ready for the programme but that one of his sons had been shot by the army at the residence of the leader of the Shiite in Nigeria. The first instinct as a father was to rush to where his son was shot but he was told by the son that all the roads leading to the sheikh’s residence had been blocked by the army. While still weighing his options, another of his son called to informed him that the army were pointing their guns at him.

“One hour later, he called me to say he had been shot in the leg. I could hear gun shots in the back ground. At about 1 am, l got another   call but this time from my daughter to inform me that she was shot on her belly. She was crying and I couldn’t go to help them because the roads leading to the residence was blocked.

“On the following day, my eldest son called to tell me that there were corpses everywhere and he was among the few surviving souls in the place. I encouraged him to keep praying and as we were talking, he informed me that they were approaching him with guns and that he isn’t sure his father will get to speak with him again . Shortly after, the line went off. He was also killed.

“The one that first called me on Saturday night told me that he was dying because of the loss of so much blood. I was devastated because I could not go to help them. I called Reverend Father Matthew Kukah to appeal to government to stop the killing in Zaria. I also called Reverend Hayap in Kaduna and reported to him what was going on” he lamented.

Reacting to the allegations that the Shiites provoked the military by first attacking them which drew the ire of the military, Dr Waziri said the allegation was meant to give a dog a bad name in order to hang it. According to him,the Shiites do not believe in violence as it is against the dictate of Islam. He wondered why people who accused the Shiites of keeping weapons were not able to produce one single victim among the security forces that were said to have been attacked.

“We don’t believe in weapons. We don’t believe in killing. We are not ISIS or Boko Haram who call themselves Sunnis” he fumed. He said what was most painful was the fact that as the only graduate in his family, he believed that he would train his children to become useful citizens that would contribute to the development of the country. He did not only lose them but he also did not have the dignity of praying for and giving them a befitting burial as they were all allegedly burnt and given mass burial by the army.

“What is even more painful is that after killing these children, they denied us access to their corpses so that we could pray for them and bury them appropriately. They were buried in mass graves. What offense have we committed to deserve this kind of oppression? Even Boko Haram that are known to be the worst killers in the world are not treated this way” he cried.

Though devastated by the death of his four children, Dr Waziri said he and his wife have taken solace in the fact that even prophets were killed for what they believed in. “Jesus Christ was killed according to the biblical narration. How did his mother take it? She left things to God. Prophets of God were killed in the past. All the children of Prophet Mohammed were killed. They referred everything to divine justice. We have overcome it. We have left everything to God”

And for the government and the security services, Dr Waziri have a defiant message for them: “I have fourteen children so the government still has ten more to kill. If they think that killing will kill an ideology, they are in for surprise” he said. 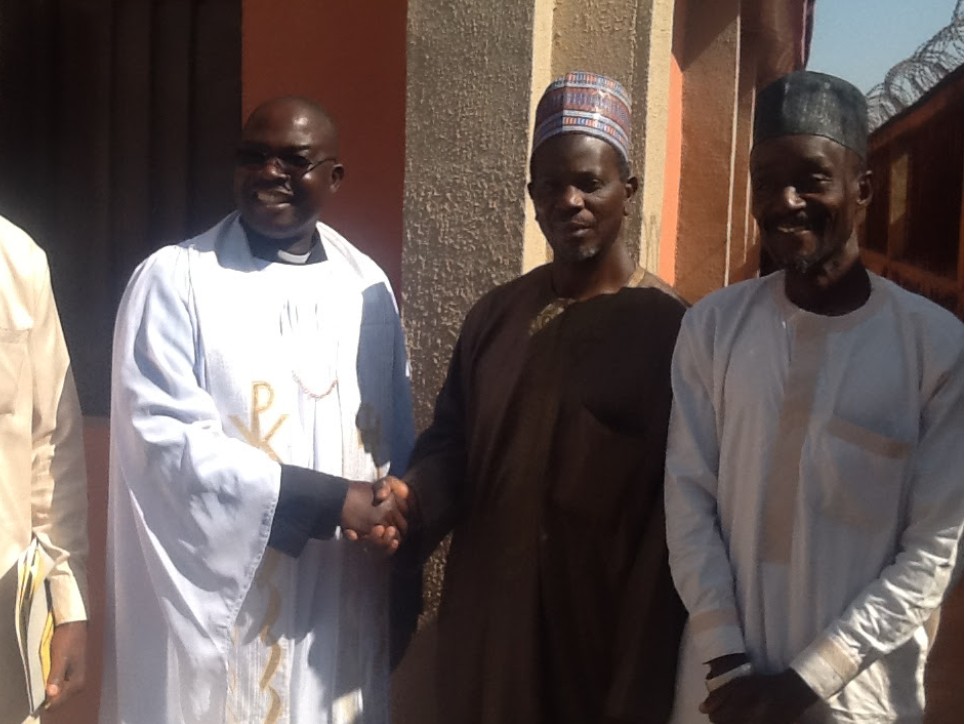 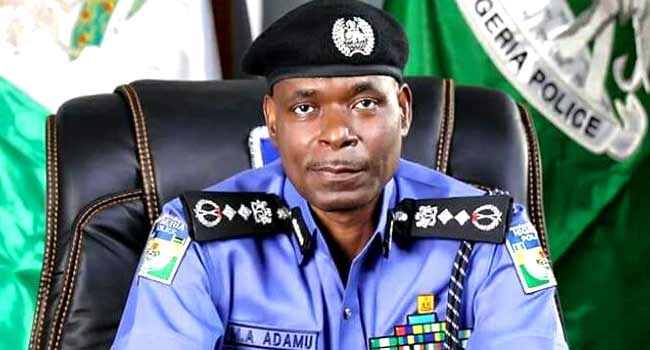 Inspector-General of Police (IGP), Mohammed Adamu said henceforth any protester arrested in connection with the proscribed Islamic Movement in Nigeria (IMN) would be prosecuted...

There is an attempt to project the Shiites and their leader El-Zakzaky as a people Southerners/Christians should loathe. This is coming from Buharists who... 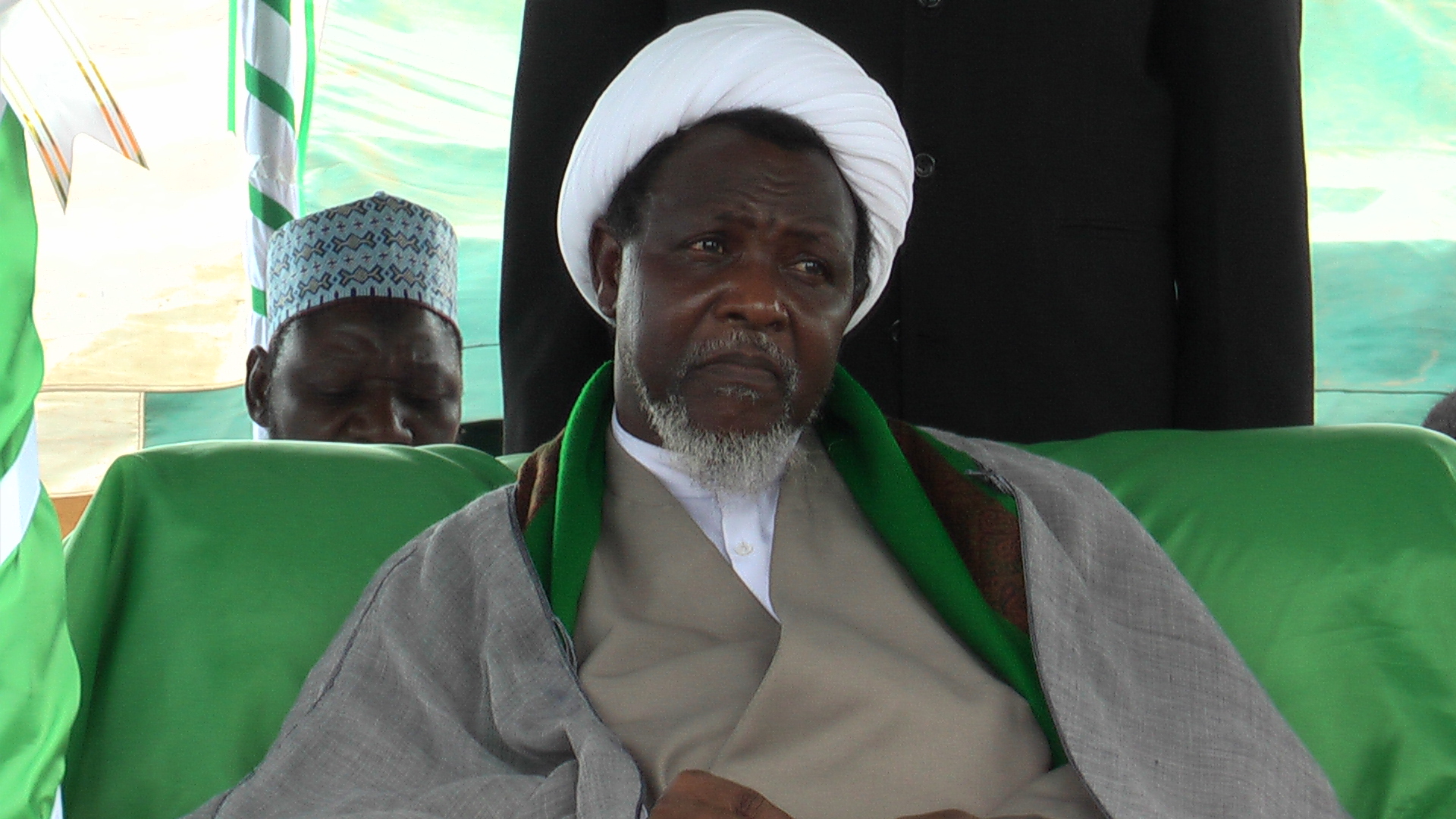 Prominent Senior Advocates of Nigeria, on Wednesday, condemned the Federal Government for the continued detention of the immediate past National Security Adviser, Col. Sambo...