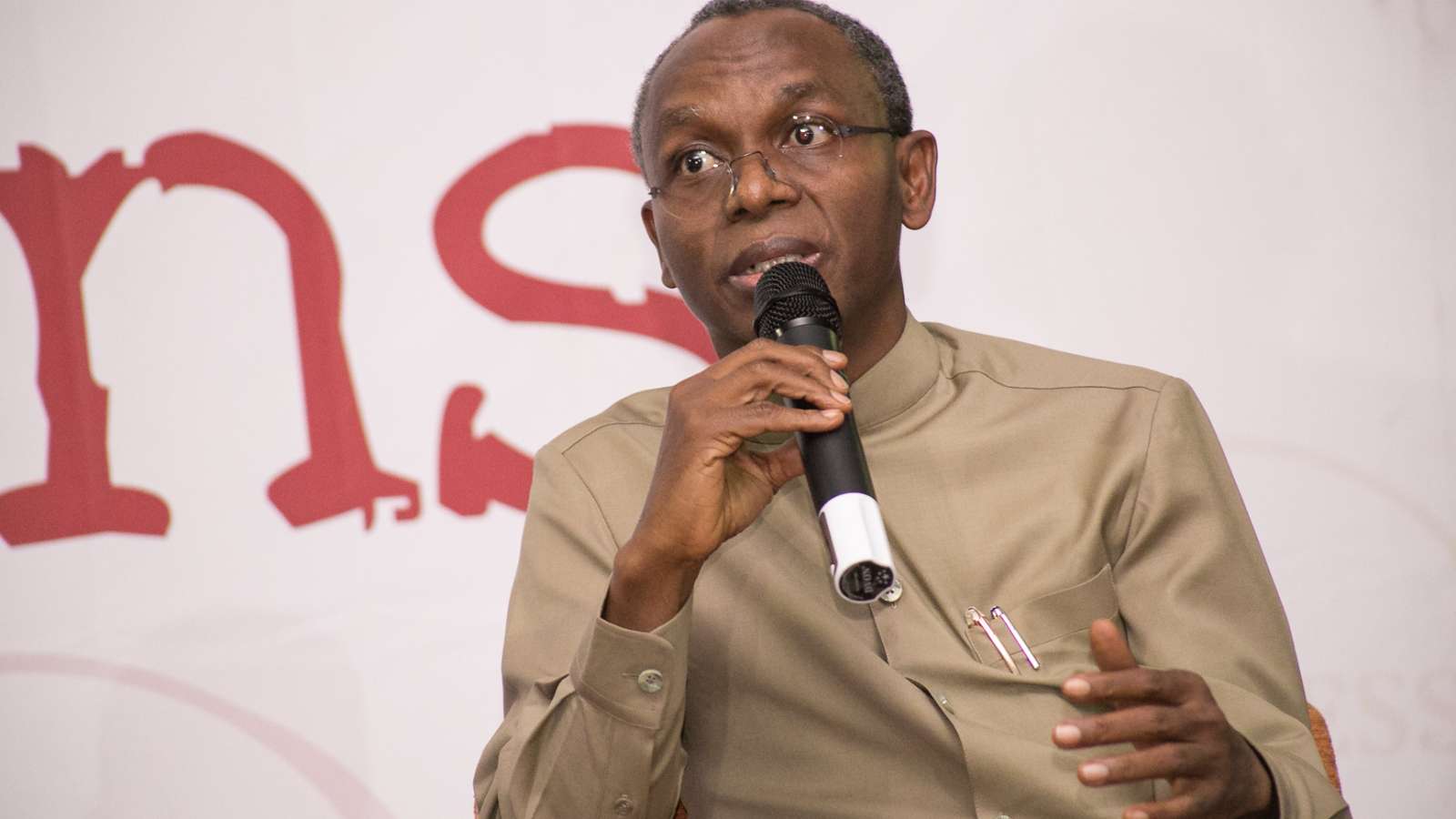 The Governor of Kaduna State, Mallam Nasir el-Rufai on Monday said 80 per cent of the tomato produced in the state had been ravaged by pests and diseases, Punch reports.

Specifically, the governor declared a state of emergency in tomato production in the state, saying all hands must be on deck to combat various pests and diseases ravaging tomato.

A species of moth attacks the leaves of tomato to cause a disease condition called ‘Tuta Absoluta’.

The larva produced by the moth feed voraciously upon tomato plants, causing a yield loss of 100 per cent.

El-Rufai said tomato had been destroyed in three local government areas of the state with a loss of N1bn monthly.

The governor spoke through his Commissioner for Agriculture, Dr. Manzo Maigari.

He said some officials of the state ministry of agriculture had been sent to Kenya in order to learn how to combat the menace, adding that over 200 farmers had lost tomato produce to pests and diseases.

He said, “I want to say that Governor Nasir el-Rufai has declared a state of emergency in tomato production in the state. This is as a result of the invasion of the crop by a pest botanically known as ‘Tuta Absoluta’.

“In the past one month, 12 LGAs of the state that produce tomato have lost 80 per cent of its harvest. In three LGAs, about 200 farmers have lost N1bn worth of their tomato. So you can imagine the magnitude of the loss.

“It is so severe that even Dangote, who has established a tomato processing plant in Kano, had to shut down production.

“The problem with the disease, which is caused by a moth, is that no amount of spraying will kill the larva of the moth. You spray it, after about three hours, it comes back to life. So, we have sent some of our officials to travel to Kenya and meet our partners. Kenya has a good advantage over us on this issue.

“We understand that they use a plant extract to take care of this problem. But we do not have that knowledge yet. We expect them to return very soon with short and medium-term solutions.”

El-Rufai also said that the state would vaccinate seven million livestock in the state to secure both man and animal from infections.

He noted that about 63 per cent of all diseases that infect man were transmitted by animals, adding that that was the reason why his administration was doing all it could to vaccinate cats, dogs, horses and poultry in order to protect man.

He said: “About 63 per cent of all diseases that infect man are transmitted by animals. So vaccinating cats, dogs, horses and even poultry, is to protect man.

“Not long ago, a professor at the Ahmadu Bello University, Zaria, was bitten by a dog and he died of rabies infection. We have received several cases of dog bites because in the past 20 years there has been no vaccination in the state.” 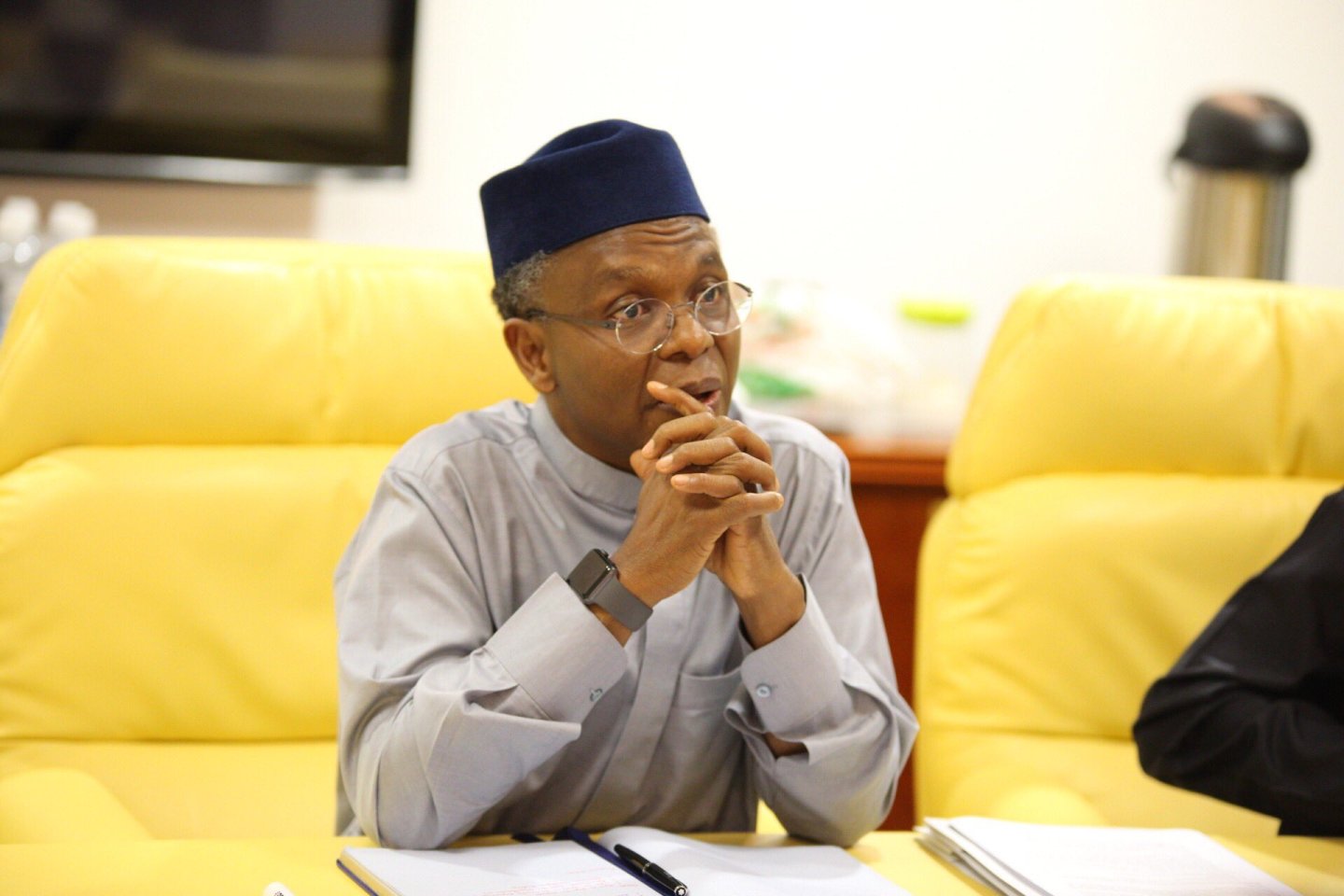