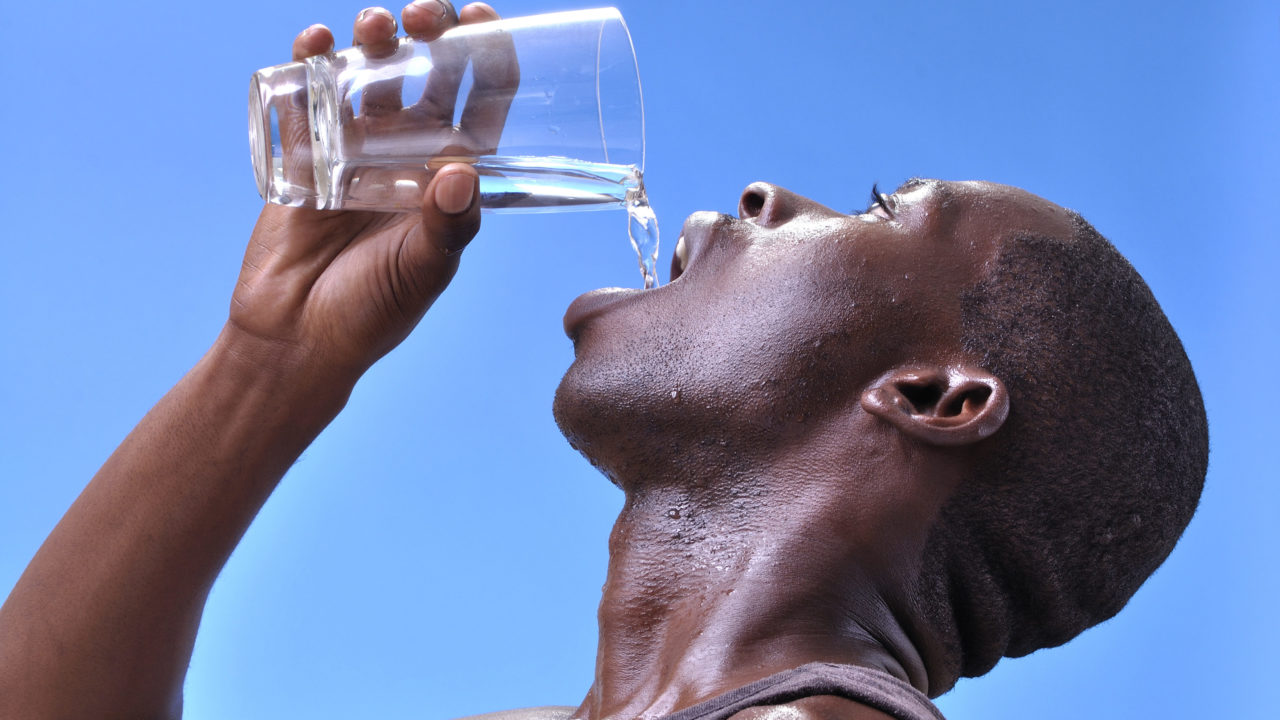 Ninety per cent of households in Nigeria consume contaminated water and other impure substances, the Multiple Indicator Cluster Survey (MICS) has revealed.

Mrs Maureen Zubie-Okolo, a Monitoring and Evaluation Specialist with UNICEF, told the News Agency of Nigeria (NAN) that the water and sanitation situation in the country was worrisome.

“About two out of every three households use improved water sources, while a little more than one-third use improved sanitation compared to 58.5 percent and 31 per cent respectively in 2011.

According to the report, overwhelming majority representing 90.8 per cent of households in Nigeria, drink water contaminated by faeces and other impure substances like Ecoli.

Zubie-Okolo said there was the need for more advocacy to all tiers of government to make policies and programmes that would increase access to improved water sources and sanitation.

She said it was a known fact that water-borne diseases, such as diarrheal had been the leading cause of hospital admissions, especially among under-five children.

The UNICEF official said access to basic water and sanitation would promote wellbeing of citizens and reduce preventable diseases and deaths among the populace.

According to her, the MICS report, carried out in 2017 by the National Bureau of Statistics (NBS), in collaboration with UNICEF, shows the country’s progress and lapses in key areas of development.

She said the overall goal was to advocate for a change in policy formulation and implementation for the development of the nation.

Mrs Elizabeth Ugoh told NAN that the Federal Ministry of Water Resources, was working with the Standards Organisation of Nigeria (SON) to enforce the National Standard for Drinking Water Quality.

Ugoh, a Deputy Director, Water Quality Control and Sanitation in the ministry said, “the ministry is calling on all Nigerians drinking water from borehole and other sources to regularly test their water in laboratories across the country to reduce consuming unwholesome water.

“We are also calling on borehole drillers to abide by the National Drilling Code of Practice,’’ she added.

According to her, six new laboratories are being constructed in the six geo-political zones by the Federal Government to improve water quality and standard in the country.

Ugoh said that the six existing laboratories were inadequate due to the country’s large population.

It would be recalled that UNICEF had called on the media to use data journalism to help highlight lapses in development indices and the overall goal of meeting the Sustainable Development Goals by 2030.