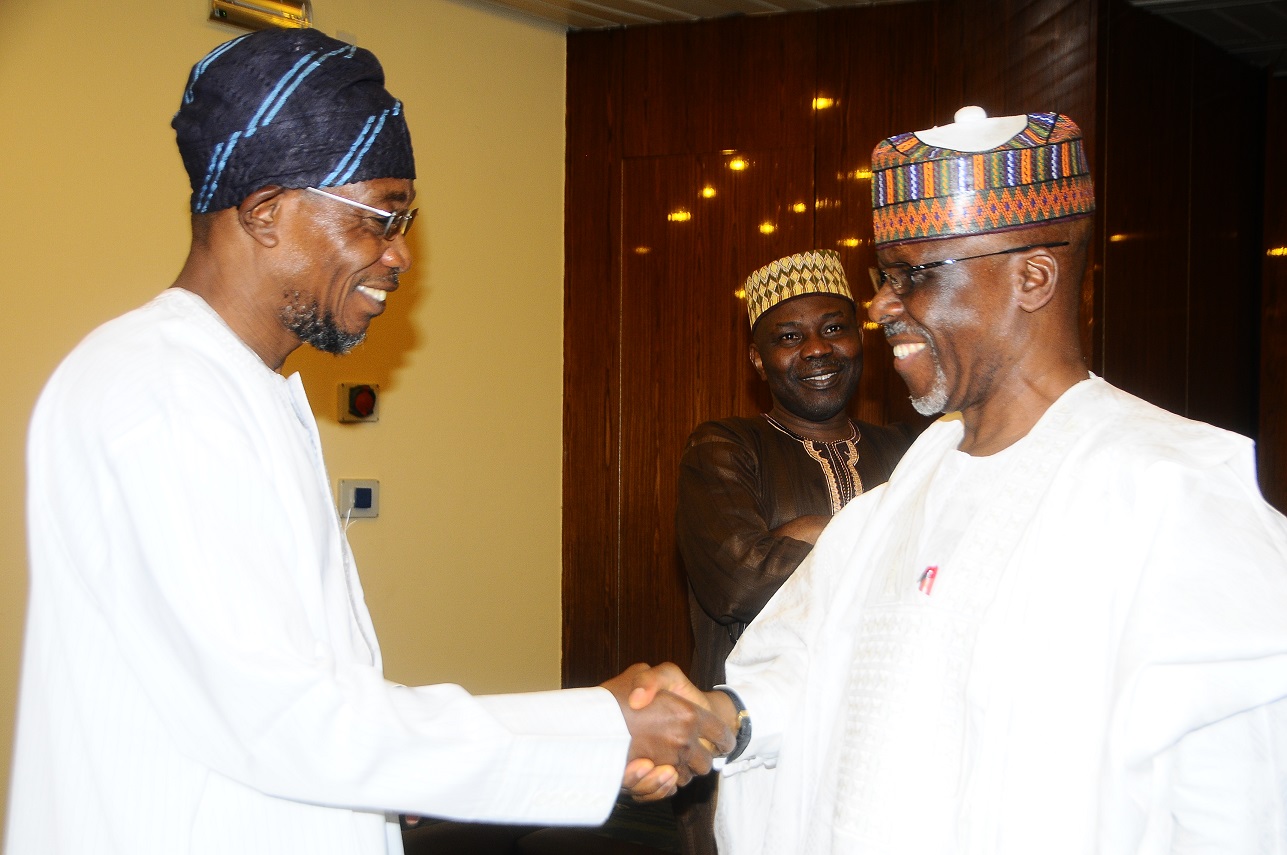 In Nigeria today, it is safe to say most of our leaders are also seen following this trend of providing the masses with their wants and not their needs. Only a few of these leaders have a foresight as to what their citizens really need.

An average Nigerian citizen wants electricity, good roads, security among others and I am not disputing the fact that these are very good but why go and provide all these if there is no mechanism in place to sustain them? Every state in the country has its own unique need but wants in all state can be said to be the same and as such the development of a state should not be embarked on based on the wants of the people but on the needs of the state.

Osun State is a typical example of the struggle between wants and need of the people. The government of Osun State introduced the project one meal a day in state owned primary schools and the people of Osun State were happy about it because it satisfied their want. But is providing one free meal daily to the people what is really needed? Is the programme sustainable? What happens if a new government comes into power? Why not empower the people of Osun State by either creating jobs or providing them with entrepreneurial skills so that they will be able to adequately provide for the needs of their children?

Let’s look at another scenario. The governor of Kogi State, Captain Idris Wada could have decided to provide the people of Kogi State with the good roads they want but in his intelligence, he figured that it is of no use to provide roads that will only get washed away by flood and that will only amount to wasteful resources.

The flood, which ravaged the country in 2012 no doubt, shifted attention on Kogi State. The total number of displaced persons who were housed in 87 camps across the state were 623,690 during the period.

Months after the flood, several clean up measures were taken by the Kogi State government to put behind the gory episode since the flood. The government has no doubt vowed that it would not be caught unawares again. The governor of the state has focused on creating drainage systems for the state so that the roads that will be built will not be destroyed by flood.

In the face of a threat from nature, Captain Idris Wada completed a massive embankment to protect the Multi-Billion Naira Greater Lokoja Water Supply Scheme after it was submerged by flood waters in 2012. Contract for the metering of water supply from the Greater Lokoja Water Project has been awarded.

Idris Wada, also based on the need of the state and realising it is a civil service state, has increased the internally generated revenue (IGR) from N150 million a month to about N550 million a month and this was done through industrial promotion drive efforts. All these will eventually bring income to the state and would be able to pay its workers and meet up other social responsibilities. The state is also promoting small and medium scale industries, creating conducive environment for enterprises.

The administration of Captain Idris Wada has also given a leap to communities through the massive rural transformation agenda of the state government. In the last three years, the government has embarked on a comprehensive programme aimed at eradicating rural poverty and making life more meaningful for the people. Integrating development in agriculture and natural resources with the rural transformation agenda has led to improvement in basic amenities in rural areas with corresponding lift in the living standard of the people.

The multiplier effect of the integrated approach to the eradication of rural poverty has created over 4,000 jobs for youths and over 3,500 fishermen and fish farmers in the state. The administration has also undertaken the construction and resuscitation of over 32 Water Schemes in different parts of the state, drilling of 22 motorized and solar-powered boreholes.

The need of the state is what the governor of Kogi state is taking as a priority and not the wants of the people of the state and this effort is being lauded by all and sundry because it eases the hardship of the masses.

Ekiti State on its part can also be used an illustration in the battle between the wants and needs of a people. The former governor of the state Kayode Fayemi, chose to provide the wants of the people of Ekiti State. He further decided to place a ban on motorcycles popularly known as ‘okada’ because this was done in Lagos State without considering the fact that it was a need in Lagos state whereas that measure is not needed in Ekiti state.

Governor Fayose on the other hand recognises the importance of civil servants in the state and refers to them as the engine room of any succeeding government. The Fayose led administration is also committed to entrepreneurial development and has made provisions for secondary school students to do short training courses in entrepreneur before their final exams.

As activities continue to gather towards 2023 general elections, some women from the South-East geopolitical zone, have thrown their weight behind Governor Yahaya Bello...