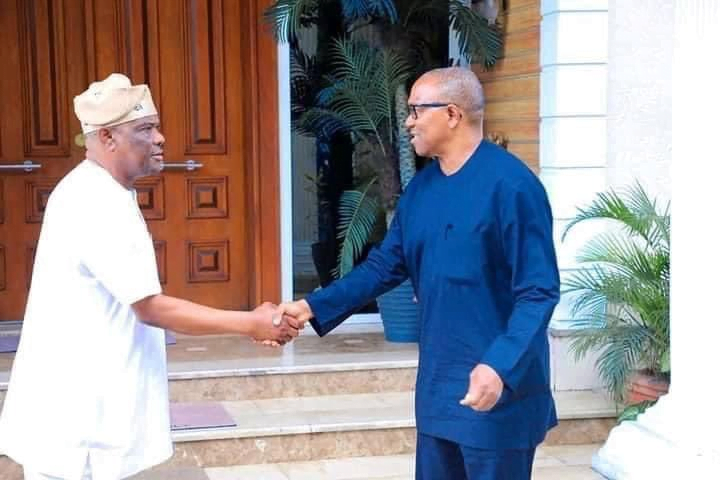 The meeting was held behind closed doors at the private residence of Mr Wike.

The duo have previously met in Port Harcourt more than once in the past months.

Although the purpose of the meeting is not yet known, it may not be unconnected with Obi’s presidential ambitions in 2023.

“I was at Ibadan, and I visited my brother and friend, HE Seyi Makinde, the Governor of Oyo State as part of my consultations ahead of the 2023 general elections,” Obi said in a tweet.

“We had very frank and constructive discussions.”

Although both Mr Wike and Mr Makinde are members of the Peoples Democratic Party, they are part of a camp within the PDP that has vowed not to campaign for the party’s candidate, Atiku Abubakar.

The camp is calling for the exit of the PDP National Chairman, Iyorchia Ayu.